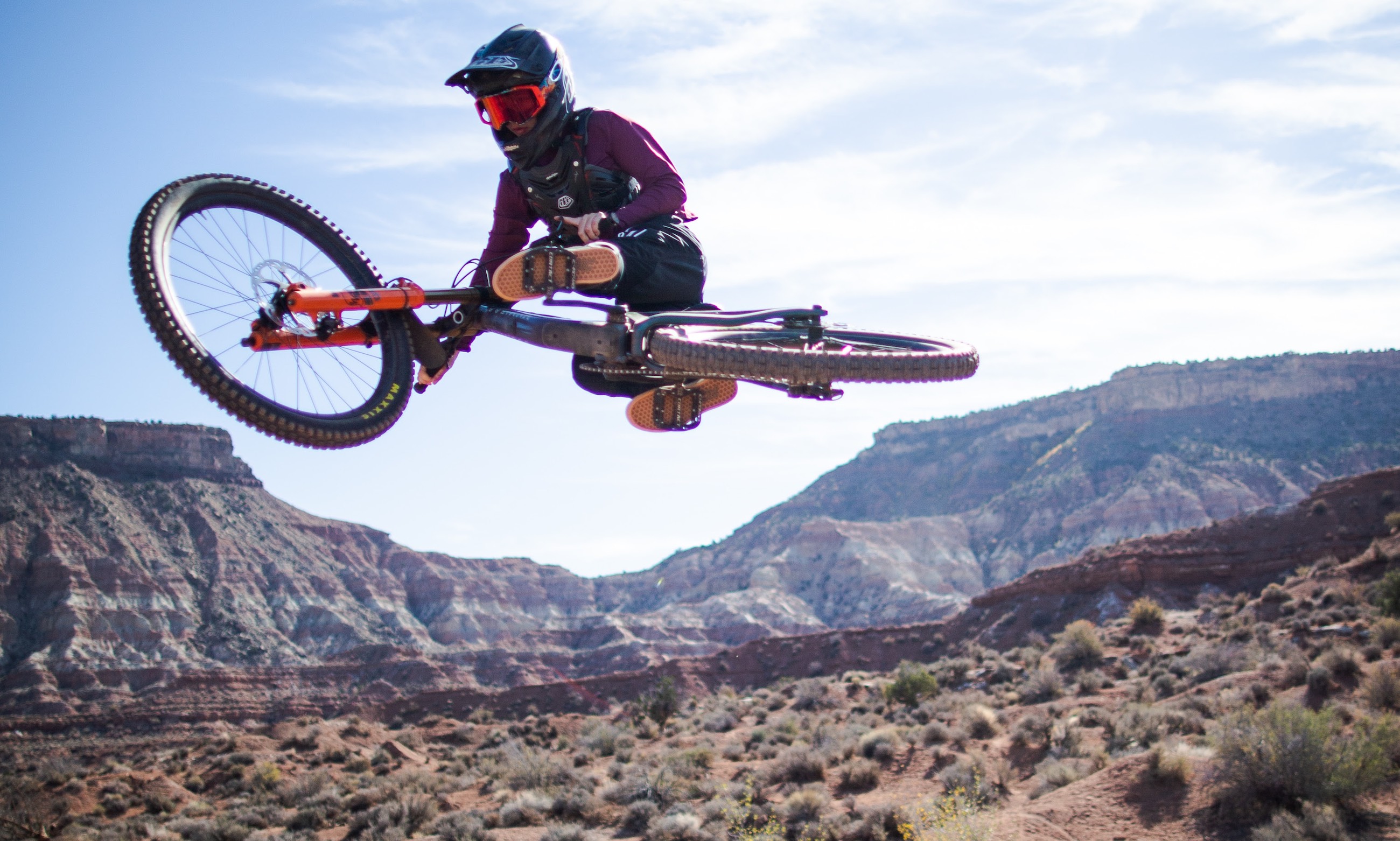 Mixing the rock stars of the sport with a cast of unknown and up-and-coming heroes, the film explores how we share our dreams through a universal two-wheeled language no matter what our native tongue may be.

The sacred ritual of the ride might sound different all across the world – whether it’s a full-face getting pulled down to drop into a big jump line or wheeling a beat-up bike out of a mud hut to pedal to school – but it’s a universal process no matter what language we speak.

The new Bike Film, Esperanto, with award winning director Jeremy Grant, looks to showcase what living the dream on two-wheels looks like. The movie title, Esperanto, stems from a new language created in 1887 by a Polish-Jewish doctor who had the idea of creating a universal second-language so we could all be connected no matter your beliefs, ideologies or residing country.

On June 16th Esperanto will have its world premiere in Salt Lake City at the Red Butte Garden Amphitheater. 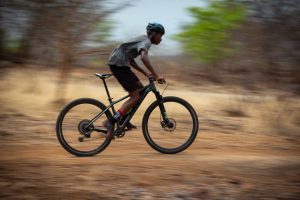 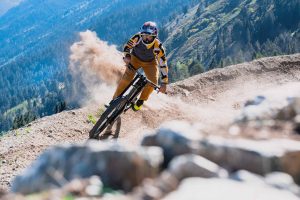 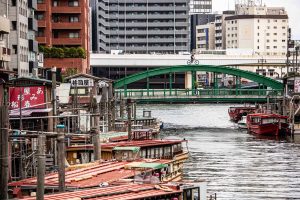