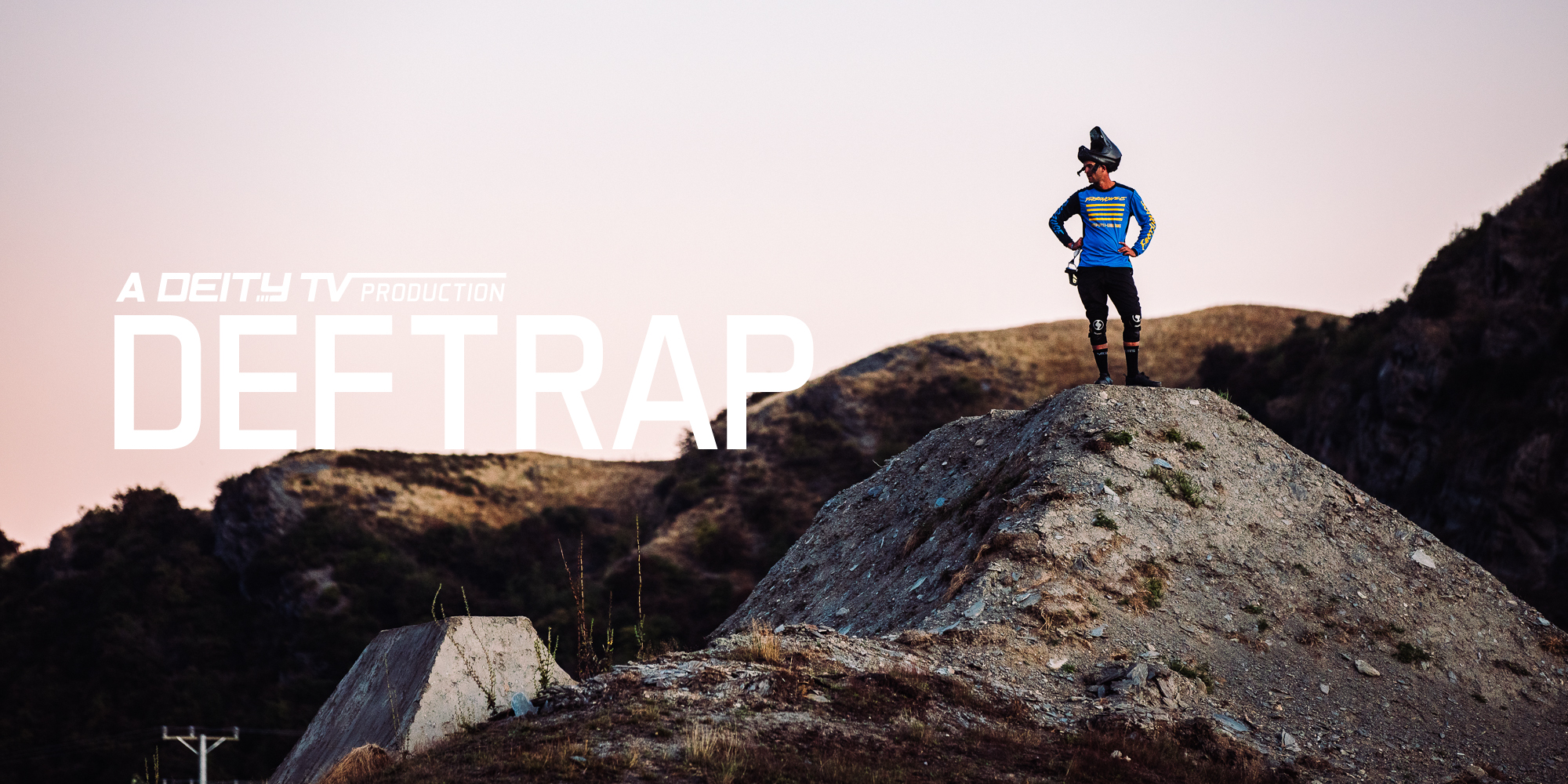 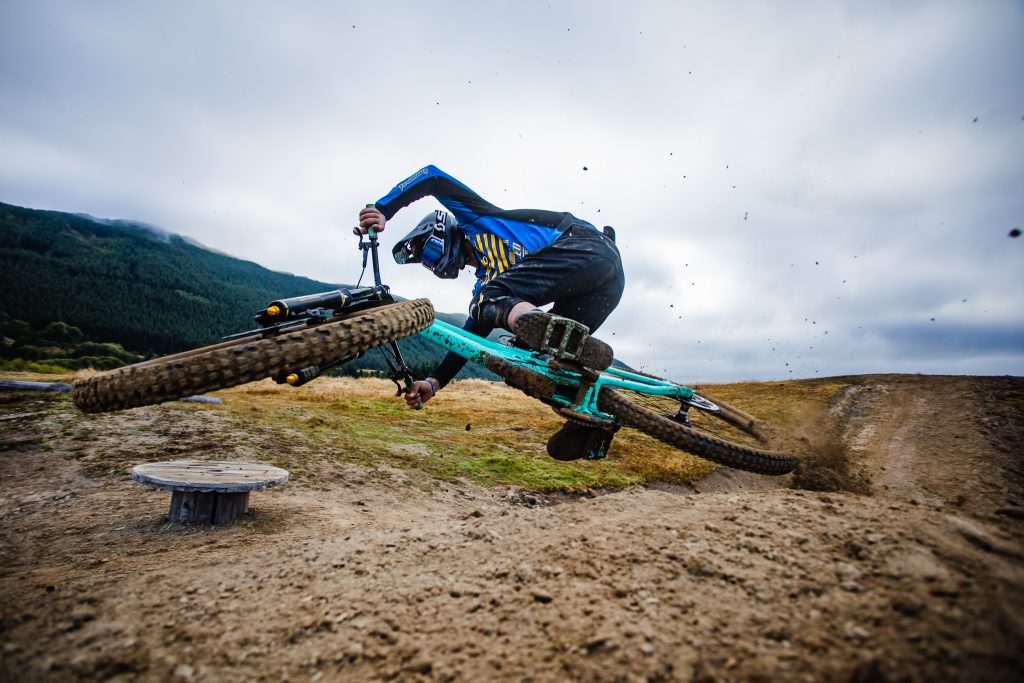 Deity has a new Deftrap pedal and to celebrate they’ve got a new video with David McMillain.

To celebrate the launch of the new DEITY DEFTRAP Pedal, we teamed up with David McMillan and Hunt Cinema to showcase the pedal in action throughout the landscape of New Zealand.
Make sure to dig into the full details on the DEFTRAP Pedal at:deitycomponents.com

If you missed the details on the Deity Deftrap pedal be sure to check them out. 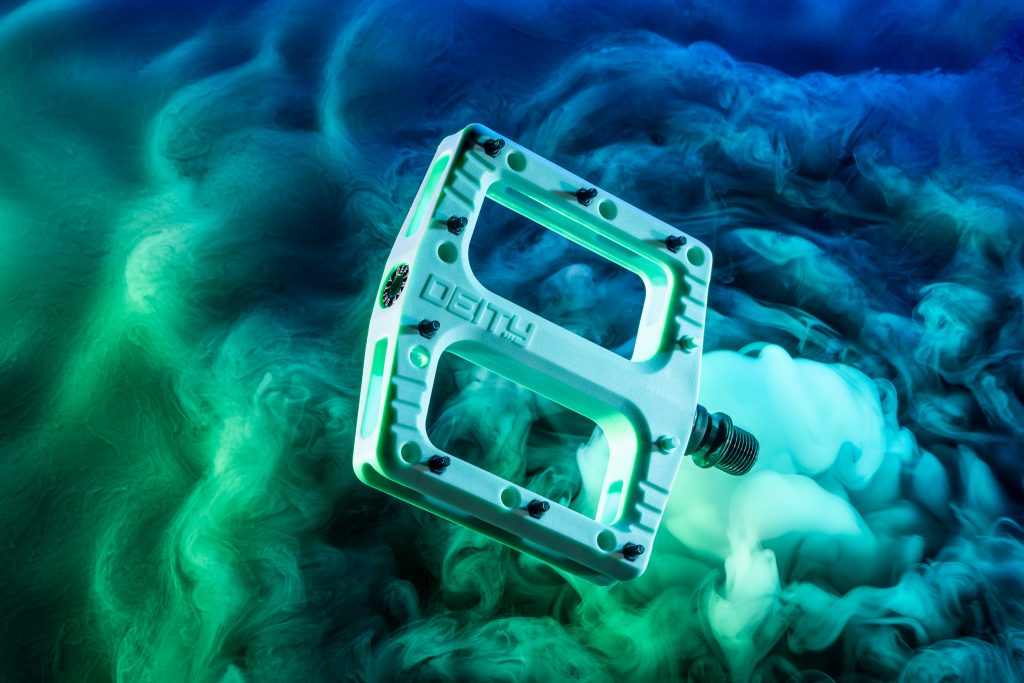