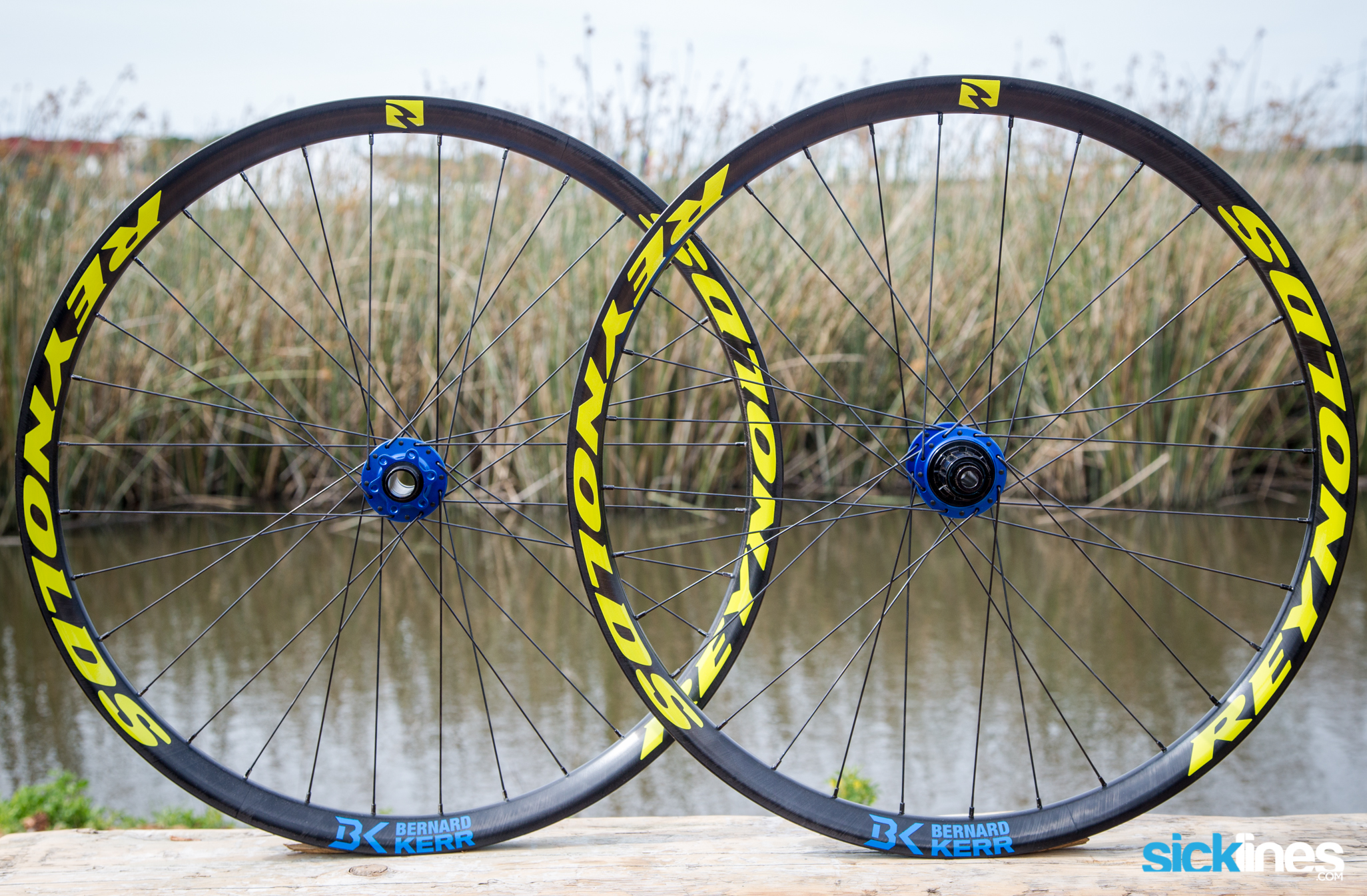 Reynolds has put in a lot of development time and energy in their new DH carbon wheels.  They’re so sure of their quality that they’re backing it them with a killer warranty. Win a set of these DH wheels by entering Reynolds contest to guess Bernard’s race run this weekend in Lourdes!

We have taken a set of Reynolds Blacklabel 29er wheels for an extended review on some B.C. adventures and walked away impressed with them.

We spotted Bernard’s DH wheels on display at the Reynolds booth still straight and true after extensive testing. He has put these wheels through quite a bit if you’ve seen any of his latest video edits.  With only some mild weeping from the tubeless valve, its clear Reynolds is confident with these wheels. 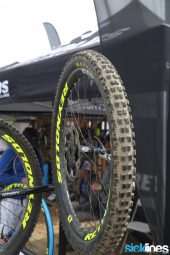 Reynolds engineered these wheels to utilize asymmetric carbon rims which allow Reynolds to get the spoke tension high for the ride quality and durability they were aiming for. They informed us that these are 40% stronger than their enduro wheels.

One of the reasons for undertaking the creation of this wheel was to better support sponsored athletes, chief among them downhill racer Bernard Kerr for whom this new wheelset is named. Bernard has ridden and raced a wide variety of Reynolds mountain wheels, and he has played a crucial role in development by providing high-level feedback on ride quality, durability and simply being able to test product in a manner that cannot be replicated in any laboratory or factory setting.

The BK Limited Edition marks the third generation product that Bernard has both ridden and evaluated. The process started when Reynolds enlisted his help on the creation of the Blacklabel Enduro 27.5, which was developed with his recommendations for both rim dimensions and ride quality. In fact, he raced that rim on the World Cup and it vastly outperformed the first generation rim, but to better withstand race-pace abuse, it still needed some improvements.

While the rim shape of the BK is the same as the Enduro, the impact strength has been ratcheted up to handle the high-speed hits it will encounter on World Cup race courses. By taking an entirely new approach to materials, layup and curing, the new rim improves impact strength by 40% over the Enduro. That’s a huge number that has been validated in both controlled and track testing.

They use a 28 mm hookless rim channel, Industry 9 hubs, Sapim spokes, 1900g (claimed weight), and made in the USA. The Industry Nine 6-bolt hub provides ultra-quick, 3-degree engagement and delivers power when you need it most.

The wheels also include a Reynolds mountain bike jersey, hat, and an autographed Bernard Kerr poster.

If Bernard can’t break them, Reynolds is betting you will be trouble free.   While these $2,700 wheels aren’t cheap Reynolds is standing firm behind them from any manufacturers defects with their limited lifetime warranty. 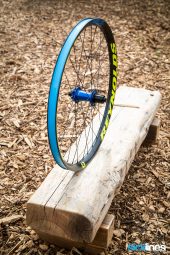 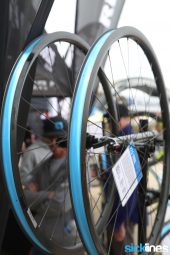 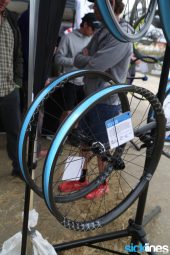 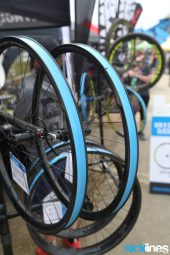 Win a set of these wheels by entering Reynolds contest by guessing Bernard’s race run time this weekend!

Norco allows riders to pick their wheel size in their newest bike offerings (Range / Sight) and had their latest Sight and Range C 9.1 on display at Sea Otter as well.

The Sight Carbon is available in 27.5″ (140mm of travel) or 29″ (130mm of travel) flavoring.  Geometry has been revised on the Sight and its a capable bike after our quick jont on one last year in Whistler.

The new Range 9.1 C is a 29″ Carbon weapon aimed at taking anything the trails throws at it. 160mm of travel makes it a go-to choice for Enduro racers as well as a great option for backcountry duties. The Range 7 series is also available if you’re after a 27.5″ wheel’d option for a Range. 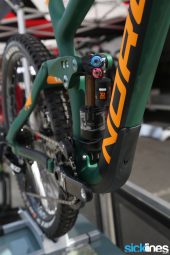 Visit www.norco.com to see the full range of Norco products