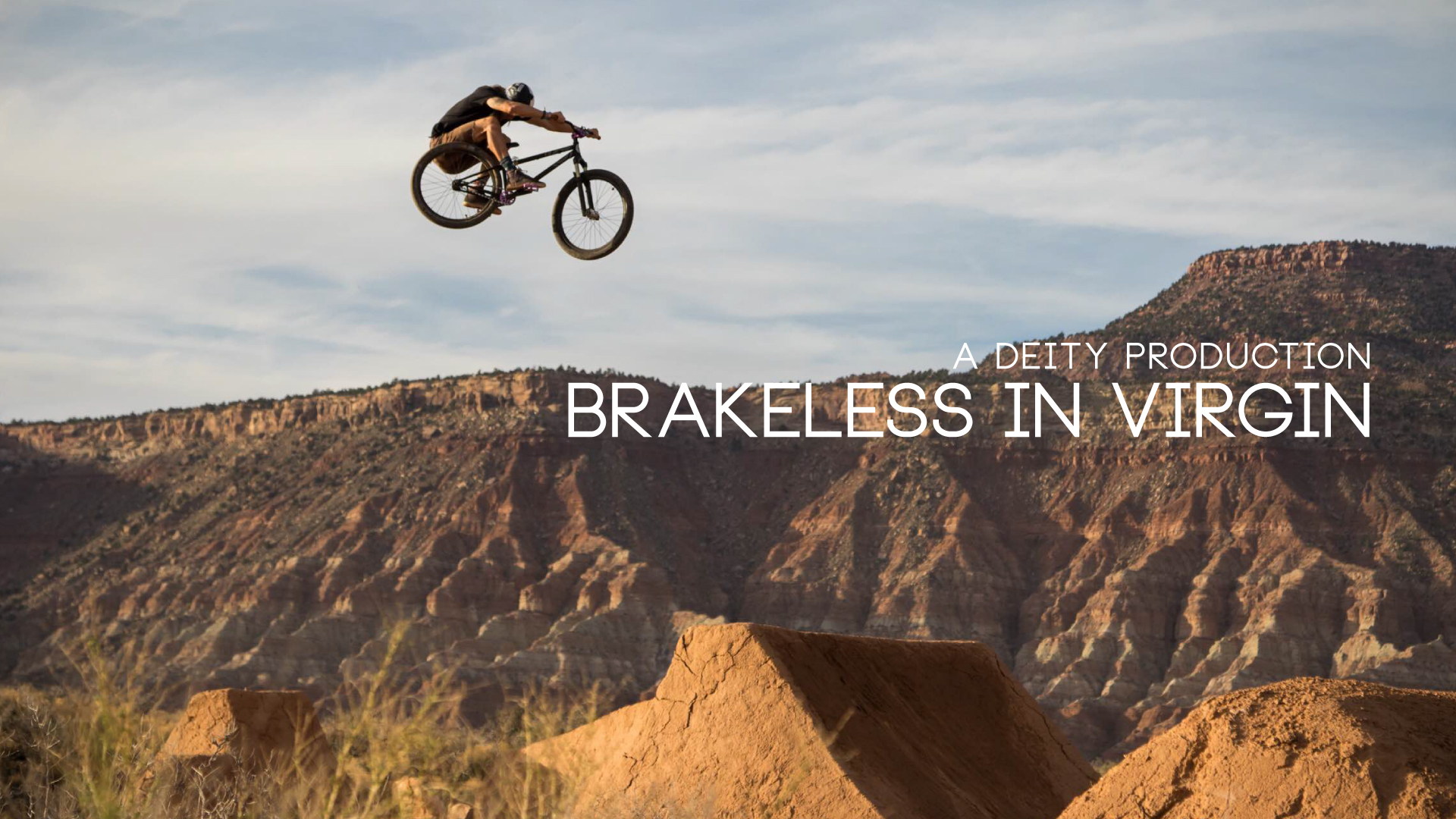 Deity’s Cody Gessel blasts some Virgin, Utah terrain in their latest video with C4H Media inside.

What happens when you take Deity’s Cody Gessel and throw him in the landscape of Virgin, Utah with only a Cryptkeeper and NO brakes? Big lines, some close calls, tons of style, and Cody’s signature amplitude. Props to Carson Ferrin for all of his hard work on the lines and watch it unfold in the latest edit by C4H Media, “Brakeless In Virgin”!
Filmed/Edited by C4H Media deitycomponents.com

If you missed their last video edit with Spencer Graf in the Coast Gravity Park, be sure to check that video out as well.