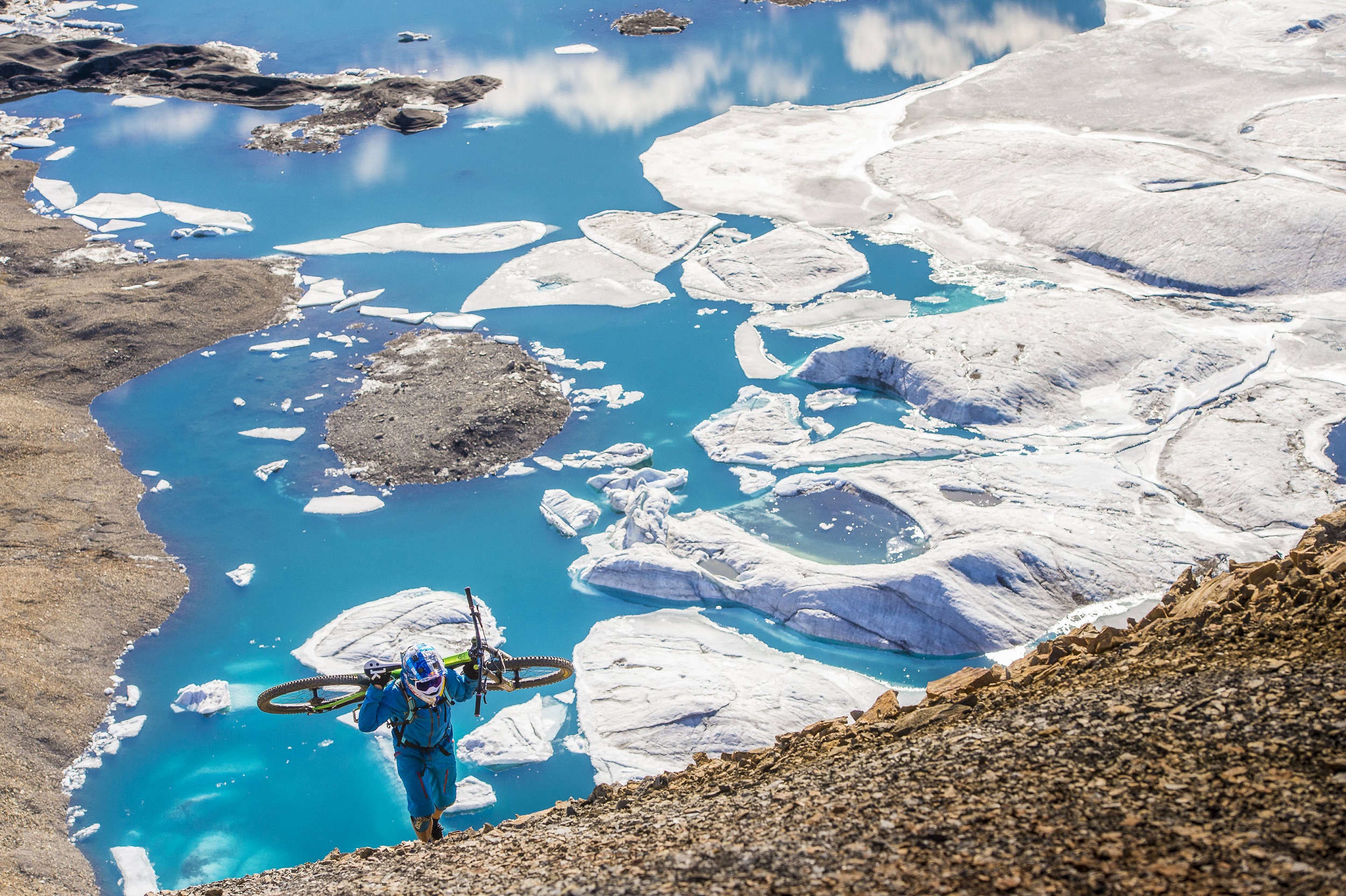 North of Nightfall kicks off their summer tour on May 30th with the film being available for purchase on June 5th. Check out the latest Artic teaser inside.

North of Nightfall Kicks Off Summer Tour with May 30 World Premiere; Film On Sale June 5

Santa Monica, CA (April 11, 2018) – Red Bull Media House’s latest documentary, North of Nightfall, which captures Darren Berrecloth, Cam Zink, Carson Storch, and Tom van Steenbergen descending massive big mountain lines in the Arctic, premieres on May 30 in Bend, OR. On June 5, the film produced in partnership with Freeride Entertainment, will release across digital platforms, at retail, and screen in Seattle to start the summer tour.

“To have the opportunity to travel within a few hundred miles of the North Pole and explore rideable terrain is a once in a lifetime opportunity,” said Darren Barrecloth. “Axel Heiberg Island is such an incredible place; the raw stillness and serenity of the high north is something that’s indescribable and the opportunity to ride our bikes there was downright amazing.”

The world premiere in Bend kicks off major screenings in Seattle (June 5), Highland MTB Park (June 9), Dallas (June 12), Bentonville (June 21), Washington, D.C. (June 30), San Francisco (July 12), Denver (July 24), and more than a dozen other showings throughout the summer and into the fall. Additional opportunities to host screenings for North of Nightfall are available at NorthofNightfall.com.

North of Nightfall is directed by Jeremy Grant. It is the third film in Red Bull Media House, in association with Freeride Entertainment’s, The Unrideables series, which also includes Unrideables: Alaska Range (2015) and Distance Between Dreams (2016).