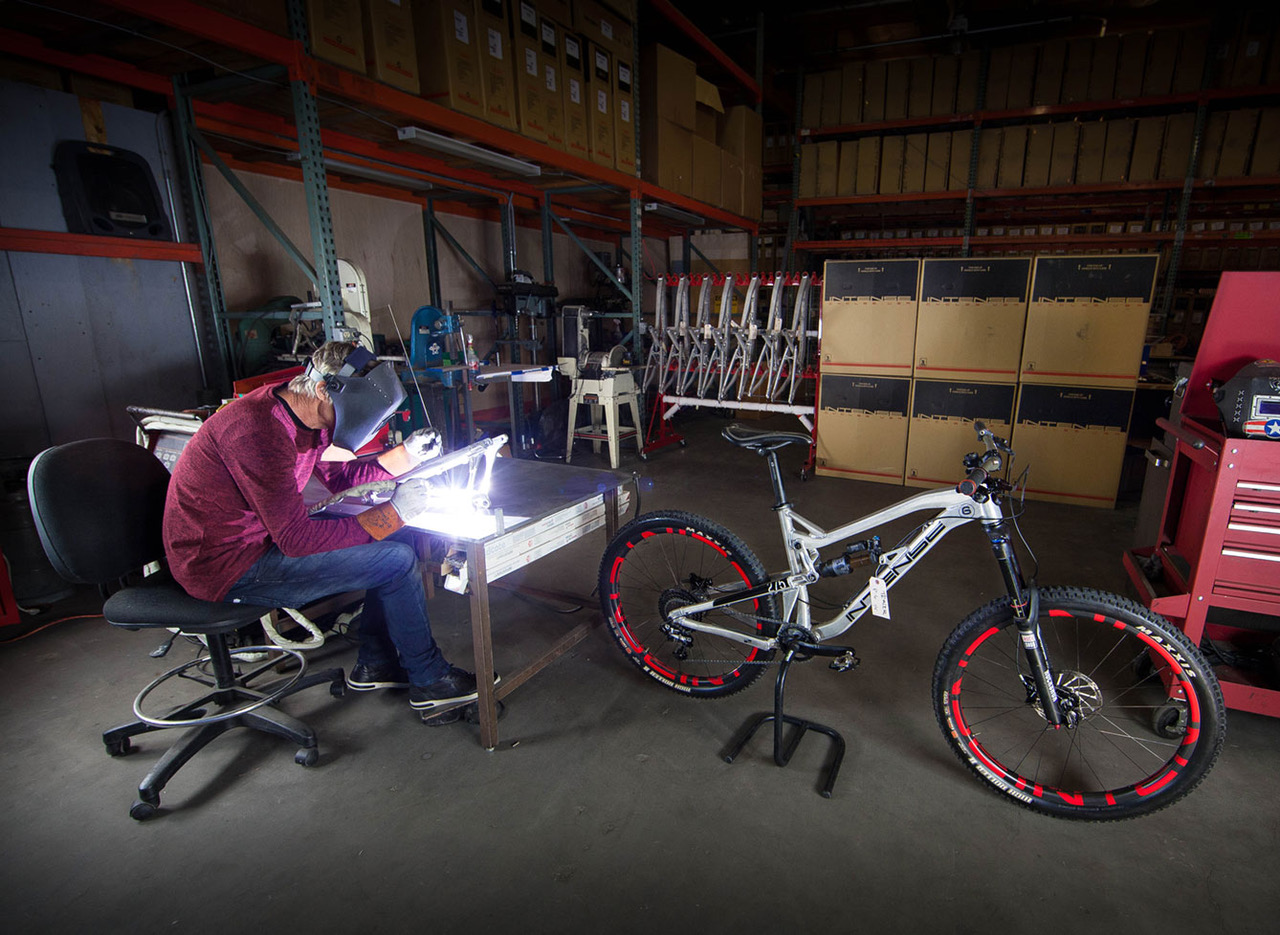 Intense Cycles has announced that Jeff Steber will be taking over as CEO at Intense Cycles.
Details inside from Intense.

Temecula, CA — After a number of years of growth and product development, Jeff Steber, Founder and Principle share holder announced today he is returning to the position of CEO of Intense Cycles.

“As we have now moved into the Rider-Direct business model, it has become
more important to me to ensure we reinforce the core authentic roots that made the iconic
Intense brand. I have a renewed focus to lead the brand to fulfill its promise and retain the position as a true innovator and disruptor in Mountain Biking”, says Steber. “In making this change, I want to thank Andrew Herrick for his time and efforts to grow Intense and the Intense brand” says Steber. I wish him the best in his future endeavors”.
Intense has an aggressive agenda planned for 2018 that is centered around the brand’s
foundation. Racing programs and R&D projects will be the key focus for immediate and future
initiatives, as well a renewed investment into cultivating and supporting dealers and riders who embrace the philosophy of “Intense For Life.”

With Intense Factory Racing’s bold return to the forefront of DH racing in 2017, Intense is
looking forward to a highly-anticipated race season. The team makes its first stop at
Crankworx Round #1 in April where IFR front-man, Jack Moir will fight to defend his reign as Downhill gold medalist in Rotorua. IFR will compete in all Crankworx and UCI World Cup
events and continue to test and prove the bikes at the pinnacle of the sport.

Intense also plans the addition new models this year and will continue to develop and refine existing models in the lineup. “One of the projects that we are most passionate about, the M29, will be ridden by all the IFR team members this year, and we are excited to release that model for production later this spring,” says Steber.

The M29, as with all Intense bikes, will be available through Intense Rider-Direct, which is an initiative announced in December. Intense continues to promote and grow this direct-sales hybrid program and is committed to supporting both independent bike shops and the new Rider-Direct program, providing purchasing options and great service to riders while keeping independent bike shops included in the commerce chain.

This year marks the 25th anniversary of Intense Cycles. “As a brand, we’ve been around long enough to see some ups and downs.” says Steber. “I have gained valuable experience, and it has become clear to me the qualities that make Intense exceptional. In these areas, I will not compromise. I am excited to be back behind the wheel and looking forward to steering the brand for years and decades to come.”