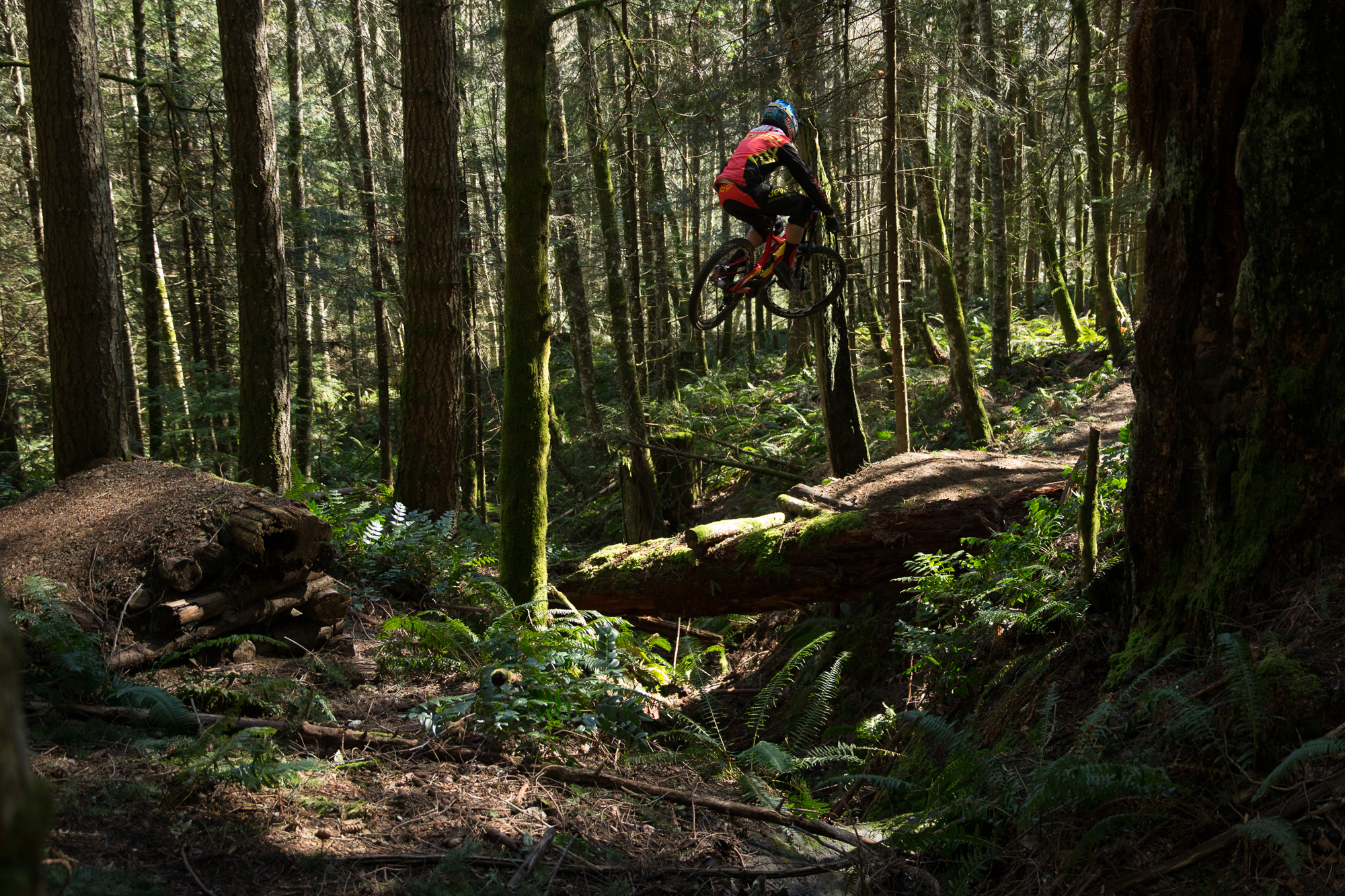 Devinci has rallied behind the Stevie Smith Legacy Foundation. Check inside for details to learn more about it.

Join us in our 30-day pledge to inspire young rippers around the globe Steve Smith made history in 2013 when after an all-time season he throttled to the top of the podium at Leogang, Austria, clinching the UCI World Cup Title. Three years later the mountain bike world went into collective shock, when we learned the 26-year- old had lost his life to a tragic motorcycle accident in his hometown of Nanaimo, British Columbia.

During his short time with us, Smith had a profound influence on young and aspiring gravity racers around the world. And to commemorate one of downhill mountain biking’s most beloved athletes, Devinci has partnered with the Stevie Smith LegacyFoundation in its mission to nurture and support Canada’s next generation of elite riders.

‘’Steve gave so much to the sport of mountain biking and to our brand, it feels natural for us to match that dedication by engaging the community to rally behind a good cause and a great person,” says Devinci CEO Yvan Rodrigue. For the next 30 days, Devinci will match any and all donations made to the Foundation (up to $10,000 CAD). Additionally, we’re making a long-term commitment to Foundation athletes as an official supporter moving forward. The 2017 Wilson carbon also sports the Foundation Badge on the top tube as a tribute to Smith’s accomplishments on the bike.

“We always stood behind Steve. And even though he’s no longer physically with us, this won’t change,” Rodrigue adds. “We’re more than happy to show our support for the Foundation and the development of tomorrow’s young rippers.’’

Today Smith’s infectious spirit lives on through the Foundation—a venture created by Smith’s family and friends that’s received generous support from inside and outside the bicycle industry for community enrichment projects in the Chainsaw’s name.

For more information and to make a contribution, visit