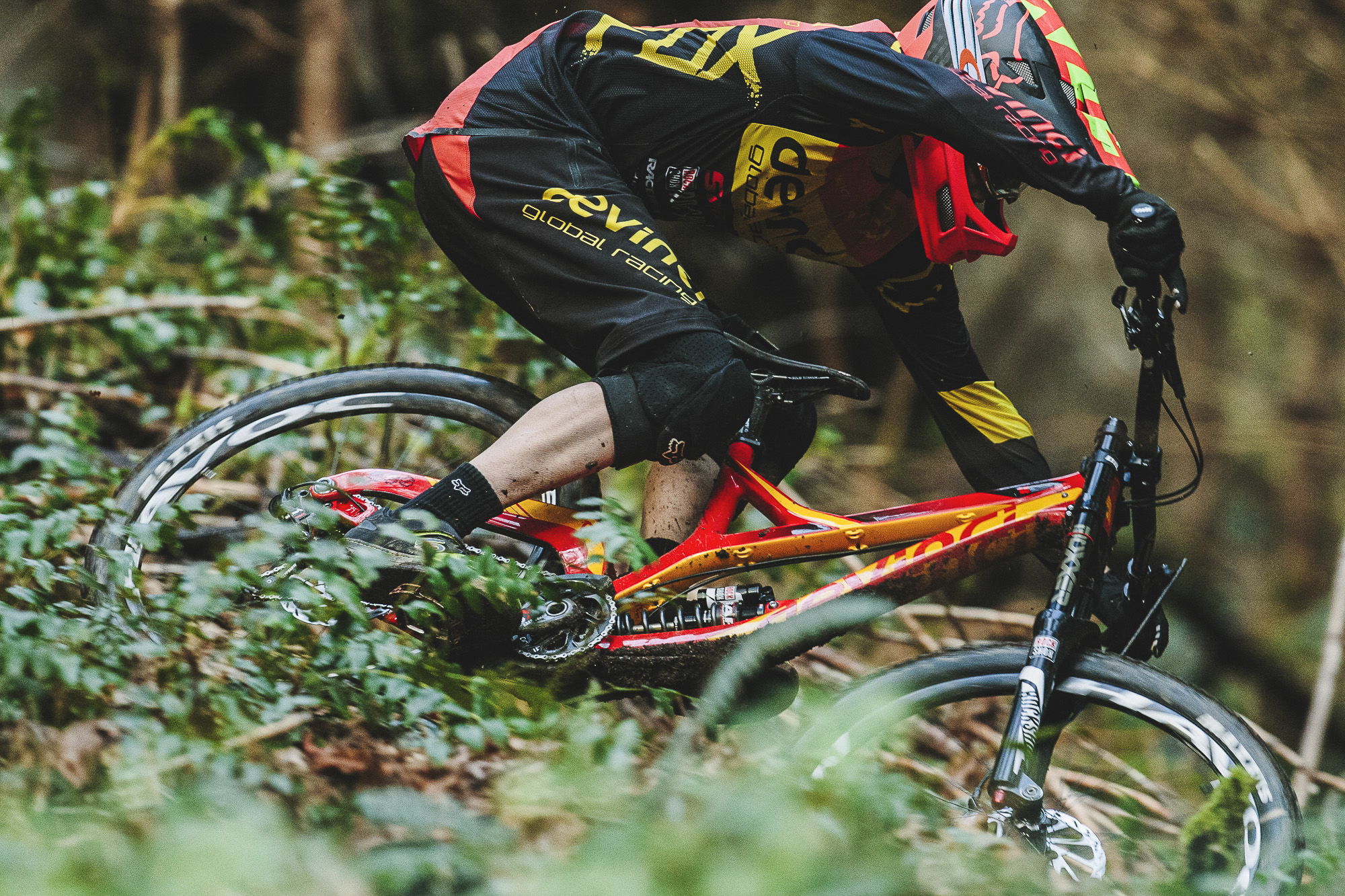 Devinci has put their Global Racing DH program on haitus for 2017. Details inside.

Chicoutimi, November 29th 2016 – The year 2016 has been an emotional one at Cycles Devinci. The season started with great promise, as Stevie Smith was once again in World Cup winning form after several seasons marred by injuries. Things were bright on the Enduro scene as well; Damien Oton secured the second place in the EWS overall standings. There was also Magnus Manson’s unforgettable podium finish at the World Championships in Val Di Sole Italy.

Unfortunately, tragedy struck in early May, Stevie Smith was lost in a motorcycle accident in his hometown of Nanaimo, BC. This sad news was hard on everyone at Devinci and it also had a major impact on riders and fans all over the world. Steve’s contribution and commitment to the Devinci brand, but most importantly to the sport, will always be remembered.

Unable to put together a team that met our expectations, we took the decision to step away from UCI Downhill racing for 2017. It was an incredibly difficult decision to make, but we hope to return to World Cup racing in the very near future.

Our involvement in racing and the Devinci Global Racing Team has always been one of our top priorities. Although we are taking a short break from DH racing, our Enduro program will be going strong with Damien and Theo on the EWS circuit. We will also continue to support many great athletes and programs around the World in all cycling disciplines in their quest for the podium.

Sound of Speed – Emil and Martin