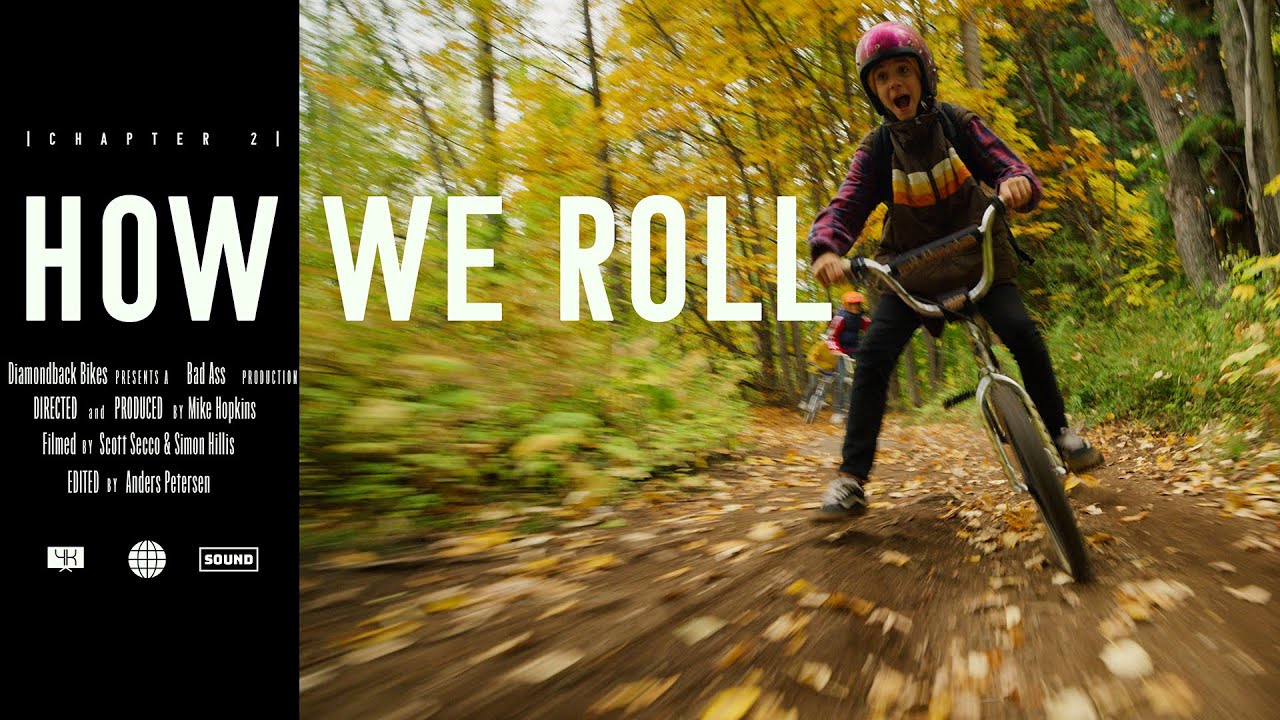 How We Roll – Mike Hopkins

“When I was a kid I would do anything and everything to keep my bike rolling…dares, chores, dodgy endeavors, you name it, and I was there. My childhood was built around bikes and bad ideas, whether it was getting around, getting in trouble, or getting away, my bike was the ‘Go-to’, so when it broke it was a big deal. You could say my childhood existed in 2 states, I was either out riding, or I was chasing a dream, and this film is a nod to both.”

“How We Roll” is the second installment in a three-part series from Hopkins called “Some Things Never Change.”

The Diamondback Release 5C, 4C and Release 29 1 bikes are in stock just in time for the spring season!

You can’t have it all… Really? Nobody told that to the Release 5C. Our top-shelf trail bike is the embodiment of new-school technology. Thanks to our Level Link suspension, the Release 5 C absolutely levels the kind of drops and rock gardens that stymie bikes with even more suspension travel. At the same time, our patent-pending design allows the Release to accelerate and climb with the kind of blazing efficiency you’d normally expect from a wispy, featherweight race rig. The Release 5C, in a nutshell, is the perfect all-rounder. The bike’s modern geometry — long in the front, short in the rear, low in the bottom bracket —lends the bike stability at high speeds without sacrificing agility when the trails get tight. What’s more, we’ve decked this machine out with a peerless parts kit that includes the absolutely bomber Fox 36 Performance Elite Float fork and Fox Performance Elite Float DPX2 rear shock, an ultra-precise SRAM GX Eagle 12-speed drivetrain, a wheelset with e*thirteen LG1 EN rims and Novatec hubs, and quick-stopping SRAM G2 RS hydraulic disc brakes with 180mm rotors. A KS LEV Integra dropper post and Race Face cockpit components round out the stellar package. $5200

If you enjoyed the Mike Hopkins video check out another feature from Diamondback with Micayla Gatto or Mike Hopkins in Raw 100.