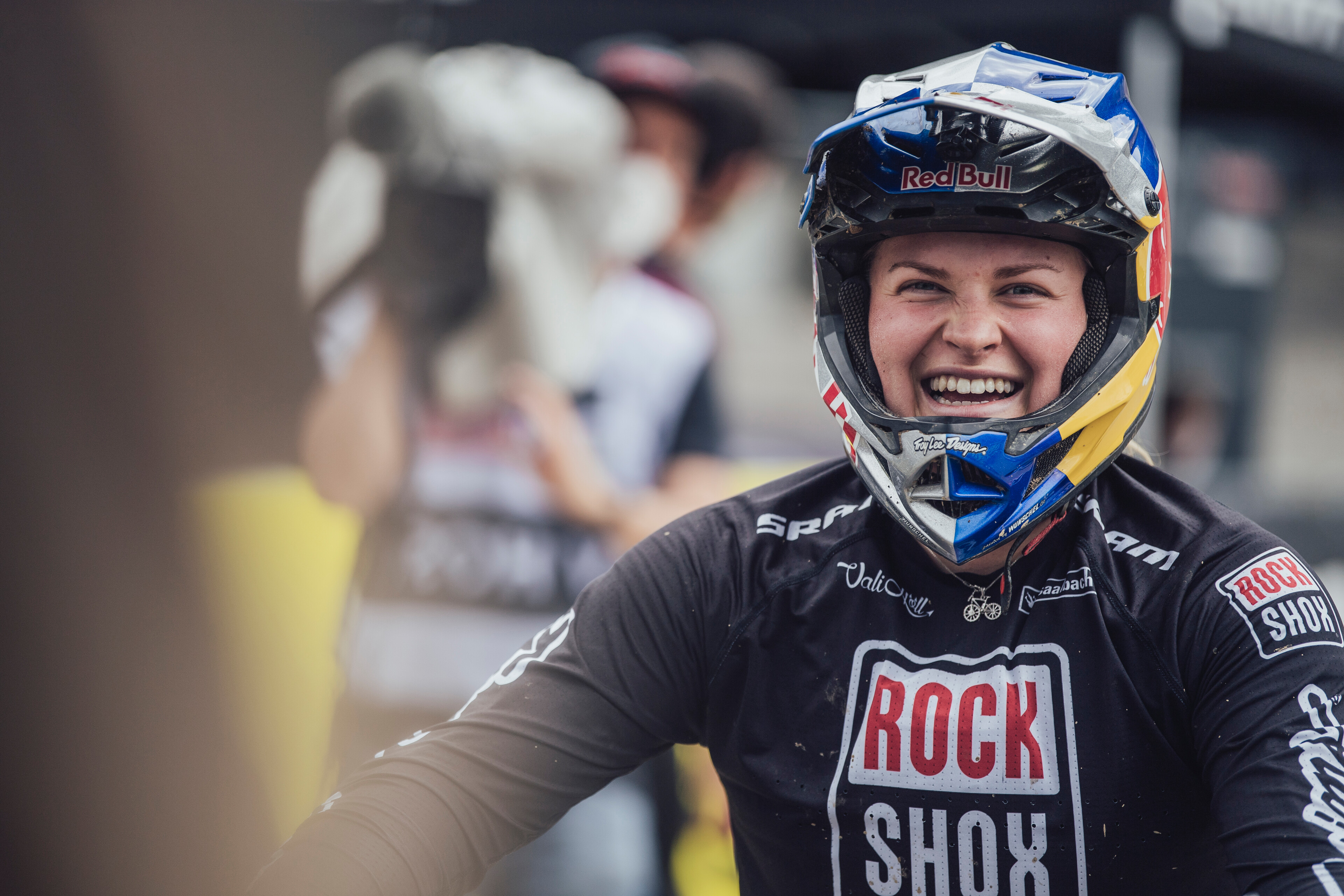 Red Bull has a new video covering an up-and-coming star, Vali Höll. Check it out inside.