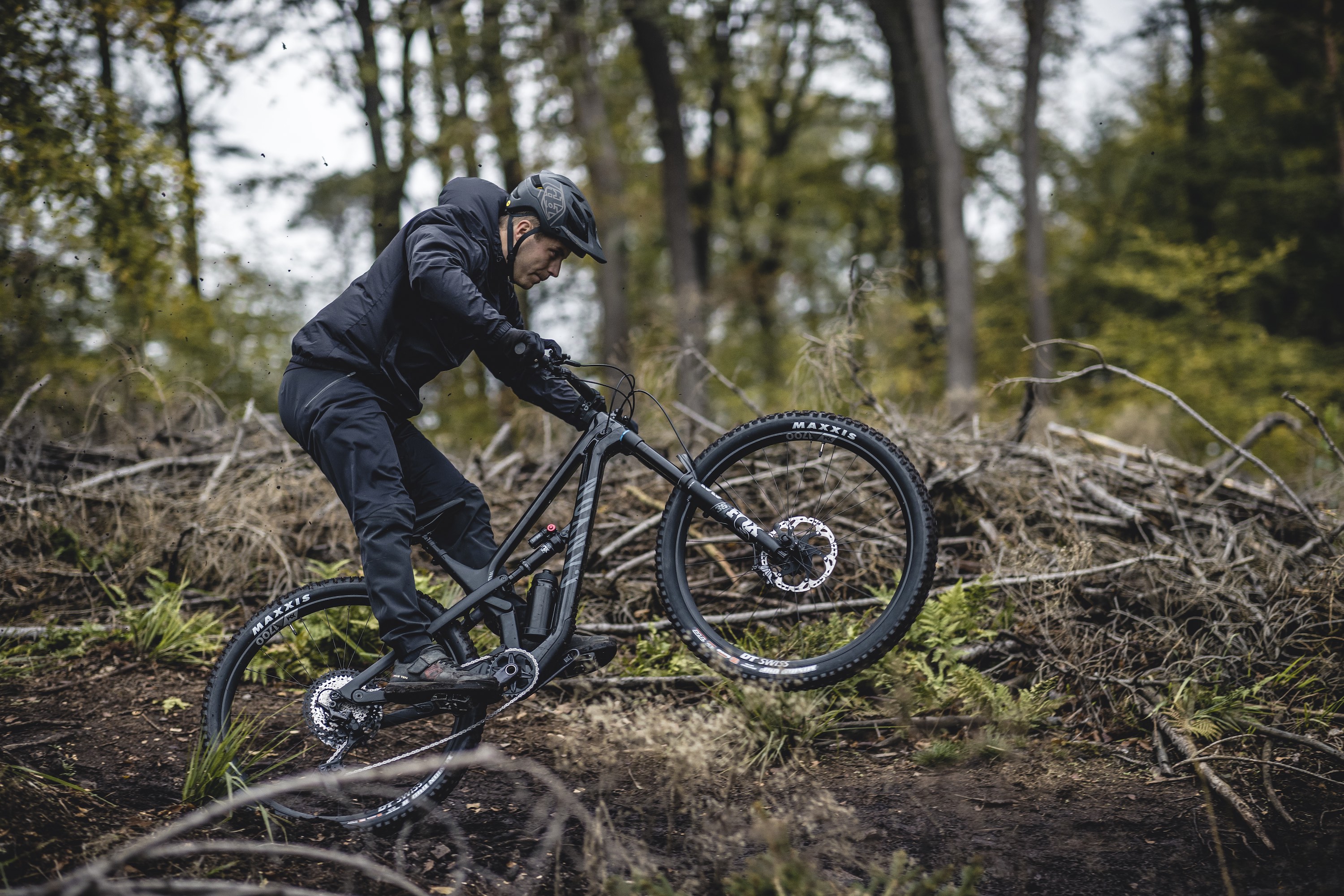 KOBLENZ, 26 NOVEMBER 2020 – Behold the Canyon Spectral 29—a trail bike that can take on anything and everything. Using our existing, award-winning, Spectral 27.5 as a foundation, we took all the things we loved from that bike and added more—as in more capability and more versatility.

THE ALL NEW SPECTRAL 29 –
ROOM FOR JUST ONE BIKE IN YOUR
GARAGE? THIS IS IT.

So, what’s new? Almost everything. ‘Almost’ being the key word here. The Spectral 29 has the same 150mm of rear-suspension travel and playful character on the trail as its smaller-wheeled brother and the same Triple Phase Suspension design, but that’s where the similarities end.

The Spectral 29 has an all-new carbon frame, designed from the ground up. At just 2,600 grams, it’s lighter, and stiffer than before, offering the rider more direct control and increased confidence.

The geometry has also been reworked; there’s more stability on the descents, as well as greater efficiency on the climbs, thanks to a slacker headtube angle and steeper seat-tube. And to give you plenty of room to control the bike, we made the reach longer too.

Finally, the addition of bigger 29” wheels brings additional stability and speed to the party.

In a deviation from the rest of world-spec, the bike nerds at Canyon USA also kitted out the ‘Merican version of the Spectral CF 9 in a FOX shred spec because…well, because we think it’s rad.

Our CF 8, by contrast, feature a “shred” suspension spec, consisting of a burlier 160mm-travel FOX 36 and DPX2 piggyback shock.

The Spectral 29 will be avaliable on canyon.com in the coming months. Stay tuned. The new Spectral 29 CF: ONE BIKE – ANY TRAIL 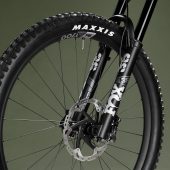 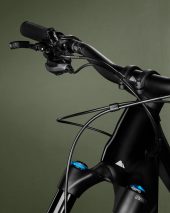