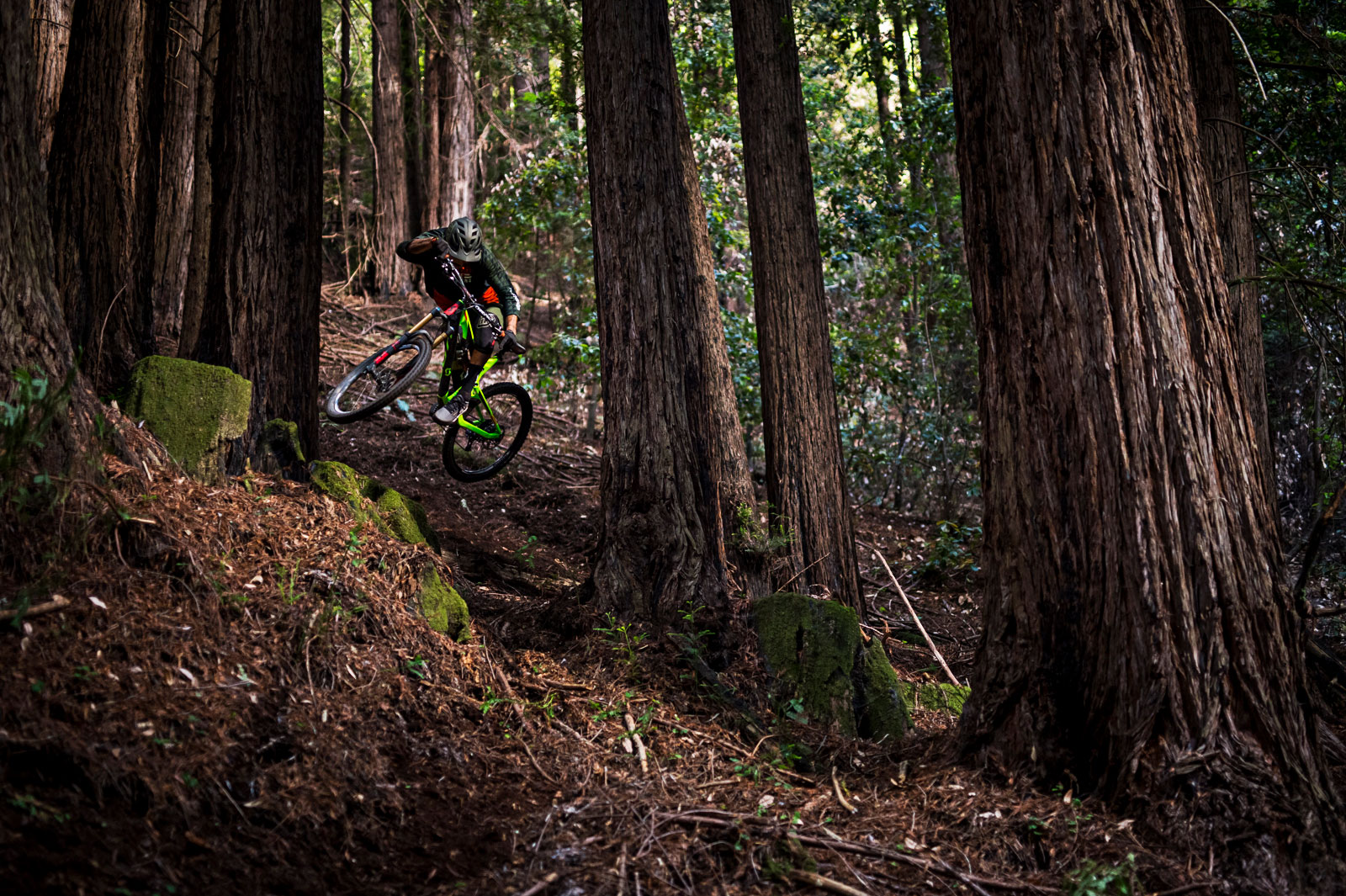 Freerider Kyle Jameson started riding almost 20 years ago, and he’s been on a SCOTT bike for fully half of his career. During that time, he’s ridden countless events around the world, shoveled literally tons of dirt to build fresh lines for bike parks and jump jams, and he’s coached hundreds of riders every summer at Whistler gravity camps. One of the most humble, authentic, and sincere riders you’ve ever met, KJ has slowly made an unforgettable name for himself on the scene.

The Genius LT and Santa Cruz dirt. What a dream!

Not too many people stay with a sponsor for 10 years, not that I can think of. It’s kind of a special thing. Usually, people jump around and all that because they’re trying to get a better deal or more money. But it wasn’t always about the money and the sponsors for me. It was more about actually riding the bikes and having fun, and you know, I would always find money in different ways, such as building bike parks and coaching ride camps. It’s definitely something very special to be with SCOTT for that long.

I got my first mountain bike in 1998. I was in 5th grade. So I got into mountain biking, but I didn’t really have too much mountain biking action where I was living, which was in Davis, California. So I found the summer gravity camps up here in Whistler, because I started watching mountain bike videos. I wanted to go, but my mom couldn’t take me, so she saved up and sent me up there at a young age. I realized that I really wanted to be riding mountain bikes and my eyes were really opened to the scene, how cool it was up in Whistler, and I was hooked.