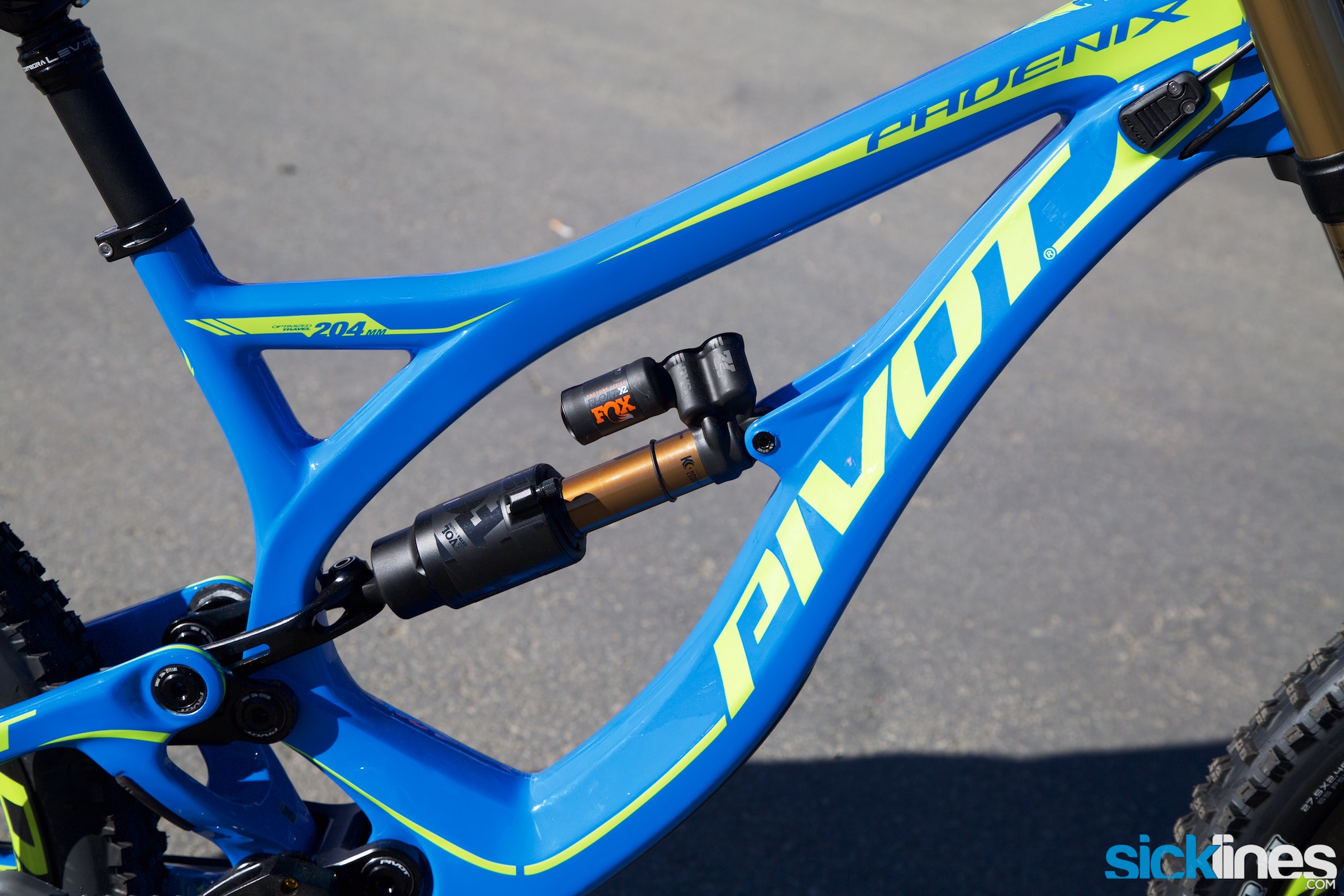 Eliot Jackson is a fun rider to watch ride a bike, especially if there are jumps or whips involved. Check out his Pivot Cycles Phoenix DH bike inside.

Eliot is part of the Pivot Cycles Factory racing team and we snapped a few pictures of his Phoenix DH carbon bike below. He’s got some nice parts on there from RaceFace, Industry 9, MRP, FOX, Reynolds, and more.  The Phoenix Phoenix DH Carbon features 204mm of DW-Link suspension with the FOX Float X2 air shock and their world cup geometry.

Eliot his been with the Pivot family for awhile now and we snapped some pictures of their team last year with his 2015 Pivot as well.

If you’re in the market for a Pivot Phoenix DH Carbon bike, below you can see some shots of the stock bike you can purchase below.  You can visit www.pivotcycles.com for more details on their products.

New for 2016 is the significant increase in tire clearance. A direct result of requests from our racers – this new Phoenix Carbon has tons of room for big knobs and mud for the best performance on messy tracks.

In addition to challenges from terrain and weather, downhill bikes are subject to incredible abuse in a season – from racing to crashing to training shuttles, smart frame protection will give long life to your investment. For this new Phoenix frame, we carefully studied wear patterns on frames ridden everywhere from the World Cup to the backcountry of Colombia, and added updated rubberized frame protection. Now in addition to the molded rubber downtube protector, the seatstay protector on the drive side has doubled in length and we’ve incorporated new protection on the front upright of the rear triangle – all while still dropping an incredible amount of weight. pivotcycles.com

If you want to see more Eliot, here’s another fun video! 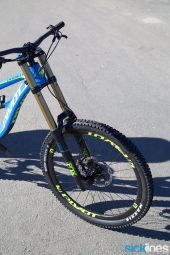