Projects: It is fun to follow project builds and since we try do them all too often we thought we’d open up a new behind-the-scenes section dedicated to it. By doing this, we’re allowing you the reader a behind the scenes sort of look at how some of the parts end up on our builds. This section will grow as we see fit so check back here often to see updates but don’t bother asking when a specific project is going to be finished. 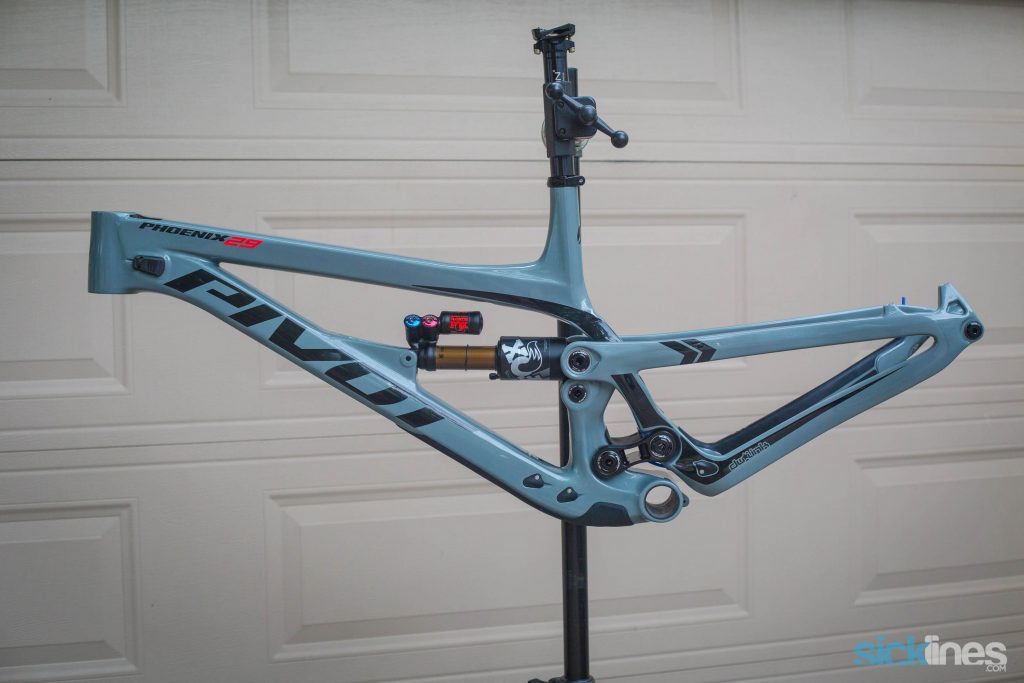 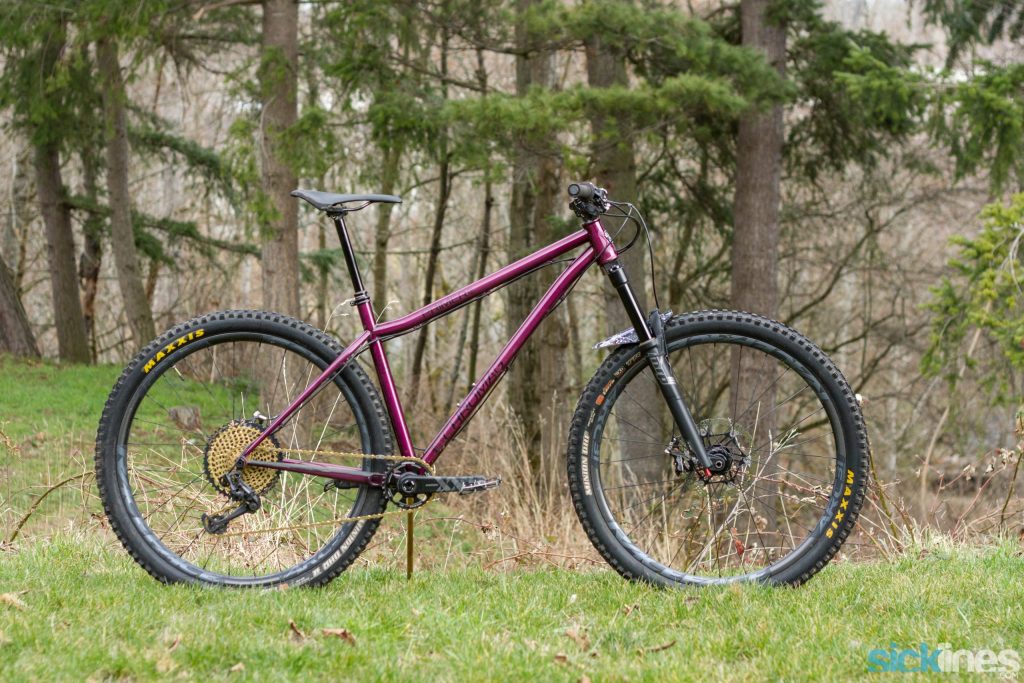 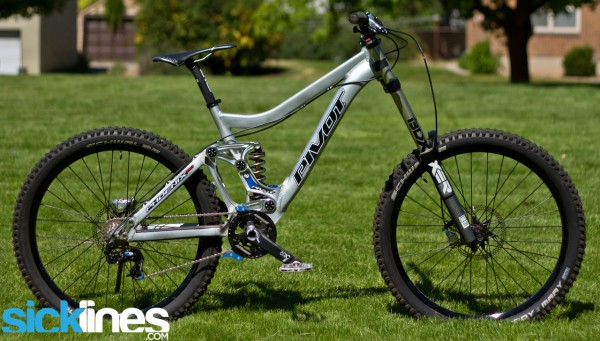 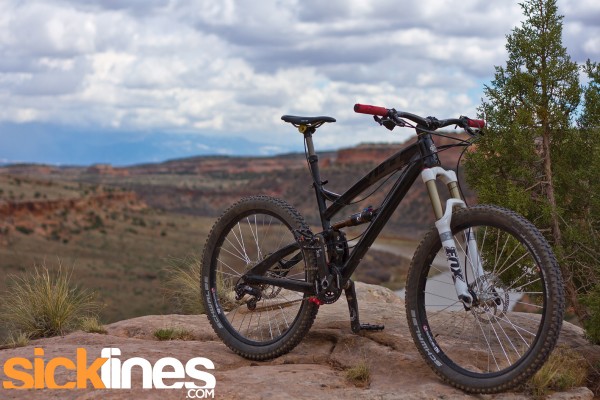 We’ve built up a modern “do-it-all” bike with our Mojo HD. Check out the build inside. [Ibis Mojo HD]

We got our hands on Transition’s newest mini-DH and park ripper. Check out the build inside. [Transition TR250]

Orbea has a solid foundation in the road market and with the inclusion of some new mountain bike models as of late, they are aiming to delve deeper into the mountain bike segment. [Orbea Rallon Update]

Banshee’s Legend has been through rigorous testing on it’s way to becoming a production bike. Now the final product reflects all the hard work and feedback.  Check out our custom build inside. [Banshee Legend MK2 Update]

The Nomad is a very popular bike from Santa Cruz and they upped the ante in 2010 with this full carbon option. Check out our custom build inside. [Santa Cruz Nomad Carbon Update]

Almost no introduction is needed, but read on if you’re interested in how we built up the new 2011 Turner DHR. [Turner DW-Link DHR Update]

The build of this new 2010 model from Intense has been added. Check inside for all the details on this updated park and mini-DH ripper. [Intense SlopeStyle 2 Update]

Our first project of 2010, Transition’s TR450. The complete build has been updated. [Transition TR450 Update]

The final build of the SSO is complete. Check inside to see our thoughts on the bike after riding it during the 2009 season. [Iron Horse SSO Project Update]

Our full review of the Banshee AMP has been posted. [Banshee AMP Project Update]

Looking at the geometry of the Wildcard it’s clear that it is designed to tackle jumping, offer agility, and perform tricks which is great for a park bike. We built one up for our Park Bike Comparison to see how it fairs against others in its class. [Banshee Wildcard Project Update]

The Makulu was designed to be a top of the line downhill bike and sit above their other downhill bike the, Izimu, as a purebred race machine. Check out our race specific build. [Morewood Makulu Project Update]

The 951 is Intense’s newest downhill offering. Gone is the Socom for 2010, but the 951 easily can fill its shoes and then some. Check out our downhill build. [Intense 951 FRO Project Update]

The BottleRocket offers 5.5? of travel and was designed for trails that have flow, jumps, and gaps. We built one up for our Park Bike Comparison to see how it fairs against others in its class. [Transition BottleRocket Project Update]

The Legend MK1 project gets updated and a ride report from the past few months. [Banshee Legend MK1 Project Update]

We’ve built up a perennial downhill favorite, the Santa Cruz V10. The V10 has been revised over the years and continues to be a solid performing bike winning races all over the world. [Santa Cruz V10 Project Update]