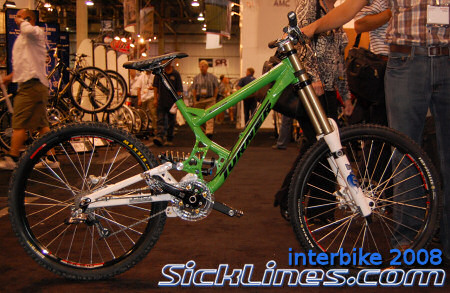 Turner Bikes have adopted DW-Link technology for 2009. The DHR has gotten reworked a bit and we talked with Dave Weagle and Todd from Turner Bikes to get the info on the latest DHR. Price is still TBD.

One of the most anticipated bikes as of late has been the 2009 Turner DHR. We’ve got some info from Dave and company on it. 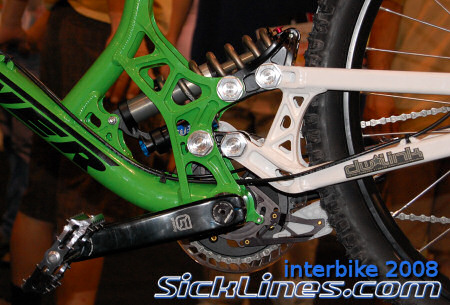 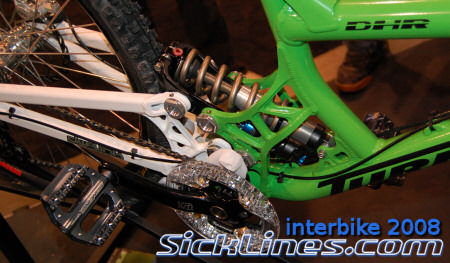 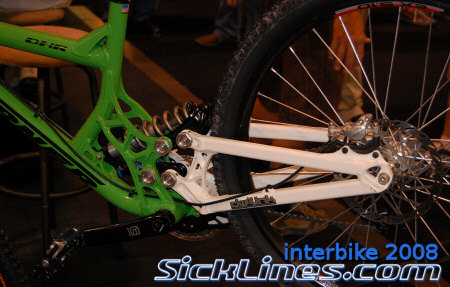 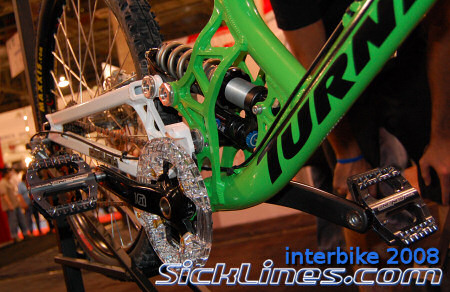 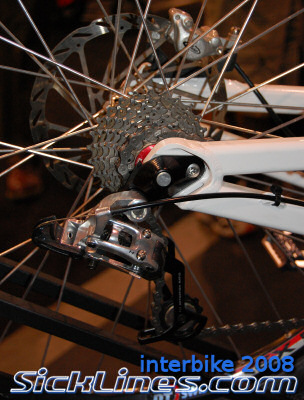 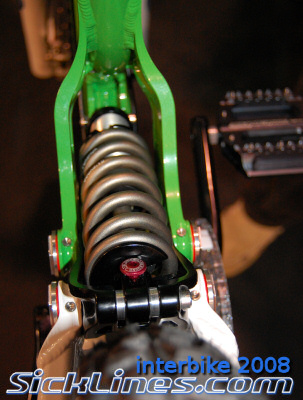 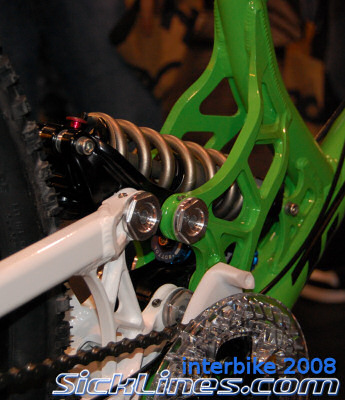 Claimed weight from the guys are about 9.5lbs with shock but that number can drop a little bit once production fully hits. 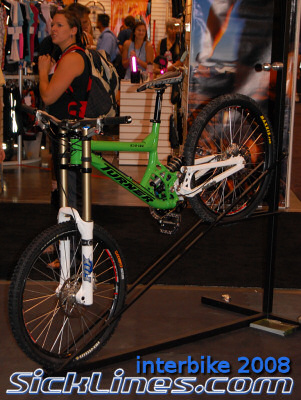 Turner will be doing some rapid testing on the prototypes to get them up to speed and available next spring before everyone goes crazy with anticipation. 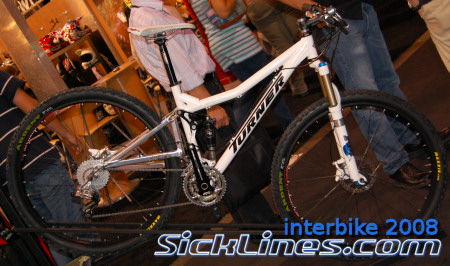 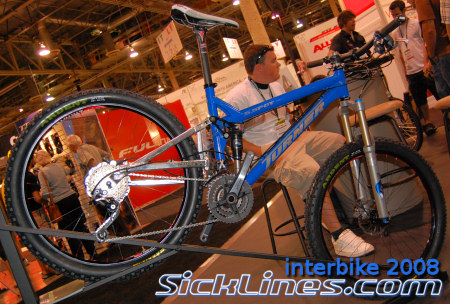 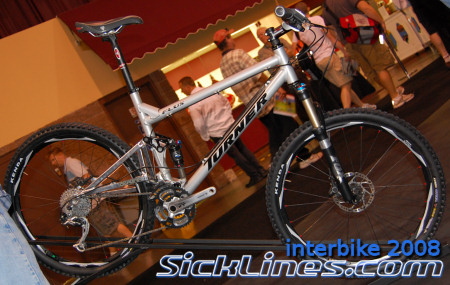