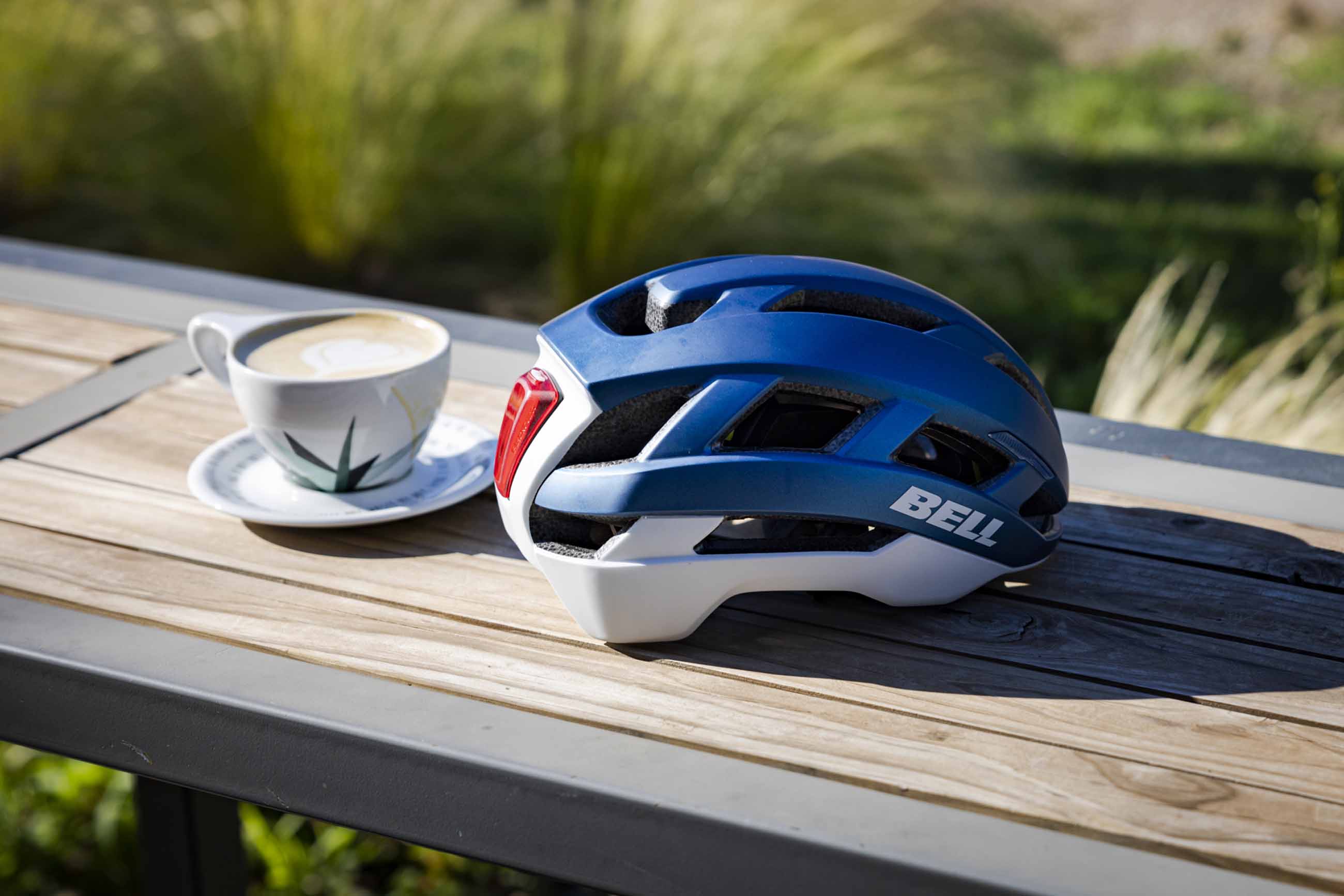 The Falcon XR draws on the DNA of the XR Spherical, launched earlier in 2022, which is equipped with Spherical Technology™ powered by Mips, deep road coverage and unmatched cooling. Falcon XR carries many similar characteristics such as Mips rotational impact integration, deeper shell coverage and excellent ventilation. Offering all-around performance and value for nearly any type of riding such as commuting or gravel riding during the day or night, the Falcon XR is a must-have for the multifaceted cycling enthusiast. 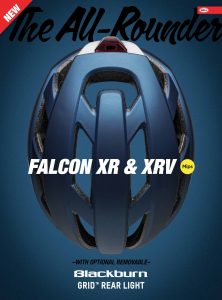 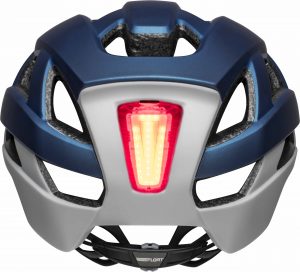 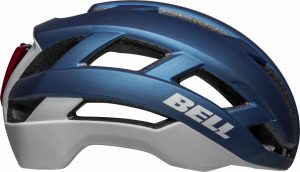 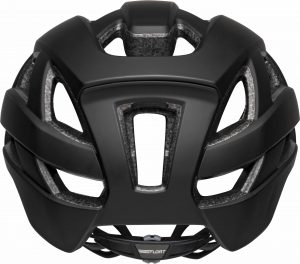 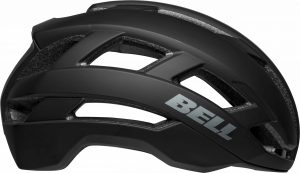 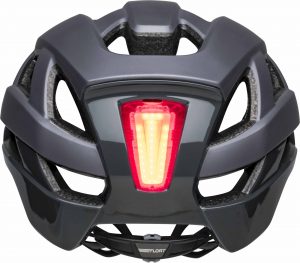 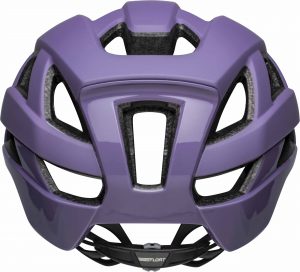 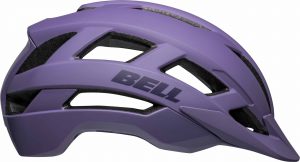 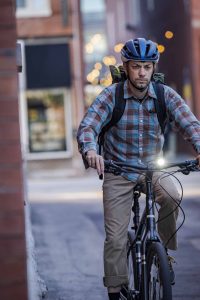 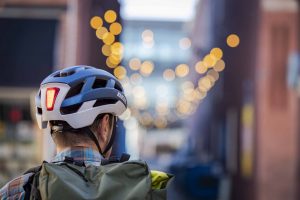 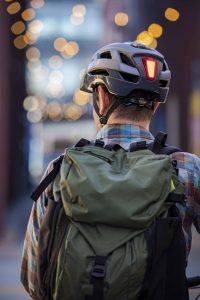 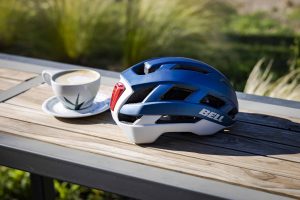 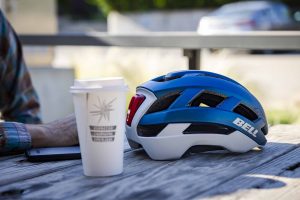 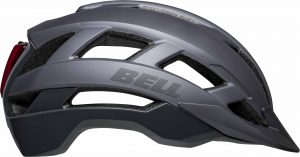 “The Falcon XR and Falcon XRV deliver performance to all-around cycling enthusiasts,” said SJ Owen, Marketing Director at Bell. “Building off the success of the XR Spherical helmet, cyclists can now enjoy similar industry-leading features such as Mips Evolve in a well-equipped but budget-friendly helmet. With multiple models with and without the Blackburn Grid COB rear light or the visor in the Falcon XRV, cyclists now have a truly versatile go-anywhere-at-any-time helmet.”

There are 24 color options across the Falcon XR and Falcon XRV line for riders to choose from. The Falcon XR also offers rider-focused comforts such as the Ionic+™ antimicrobial padding, with silver metalized yarn for odor control, and the Fidlock® buckle system, sweat guide and No-Twist Tri-Glides straps. The Fusion In-Mold Polycarbonate Shell, featuring the Mips Evolve and Bell’s Float Fit systems, weighs 305 grams in the medium size.

When we set out to design the XR Spherical, we were after one helmet to do a bit of everything, from racing cyclocross to touring the world to just KOM’ing your buddies on the weekly lunch ride. With Falcon XR, we’ve taken many of the same features—“Deep Road” fit, ample venting, Fidlock® buckle, Ionic+TM antimicrobial* comfort padding—and built them into a helmet that is both utilitarian and economic. Constructed with Mips® Evolve technology, this helmet was designed for day, night, dirt, pavement, and any two-wheel adventure you can throw at it. We offer four different models, with features and options that perform in all conditions, making this truly is a one-and-done solution for your ride.

Falcon XR is available with, or without an integrated (and removable) Blackburn® Grid COB rear light. This 30-lumen “to-be-seen” LED light includes 4 different modes, including Eco Mode that lasts up to 15 hours. Falcon XRV is spec’d with a visor and is available with or without the Blackburn Grid rear light. All four versions boast the same “All-Rounder” ethos and slim profile of XR Spherical, making it the easy choice for versatile riding.