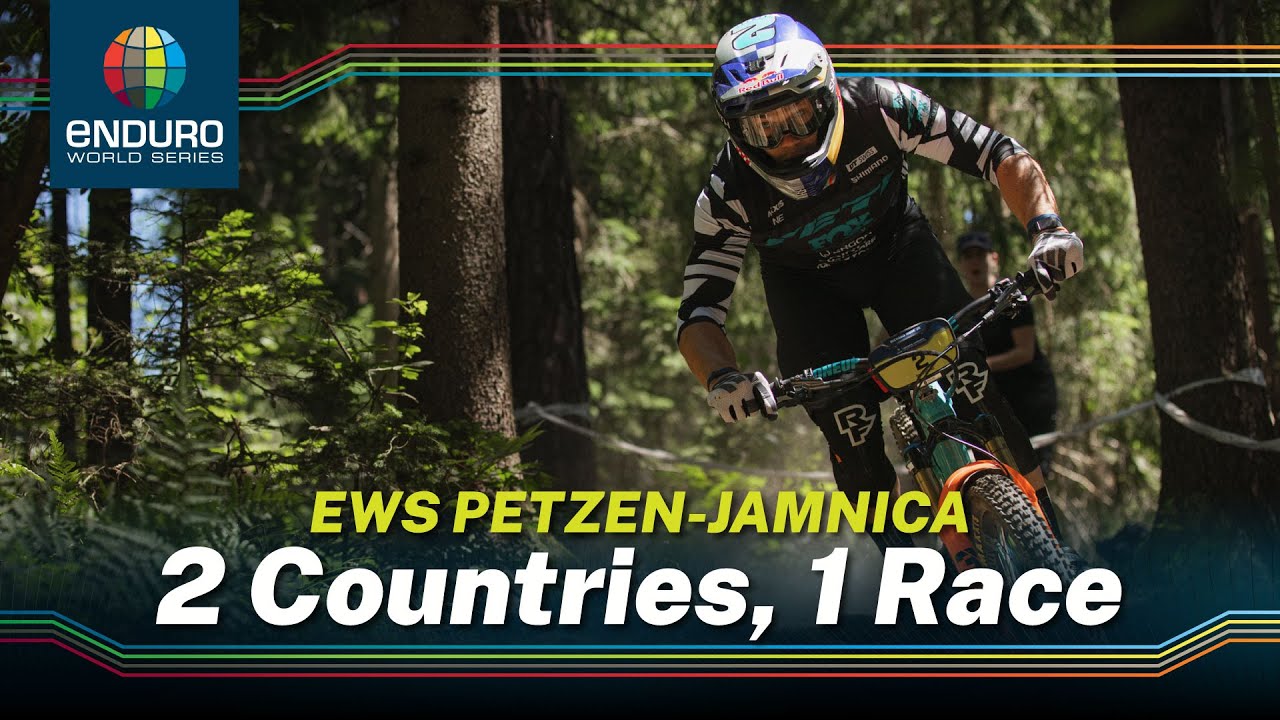 The five stage, 40km course was bookended by the aptly named Thriller, a savage test of body and bike that encompassed over 1000m of descent. Proceedings kicked off with the Pro Stage on Saturday night, where Jesse Melamed (Rocky Mountain Race Face Enduro Team) and Isabeau Courdurier (Lapierre Zipp Collective) took control of this race from the second they left the start gate.

Read the full report at https://www.enduroworldseries.com/news/1840-race-report–ews-petzenjamnica/