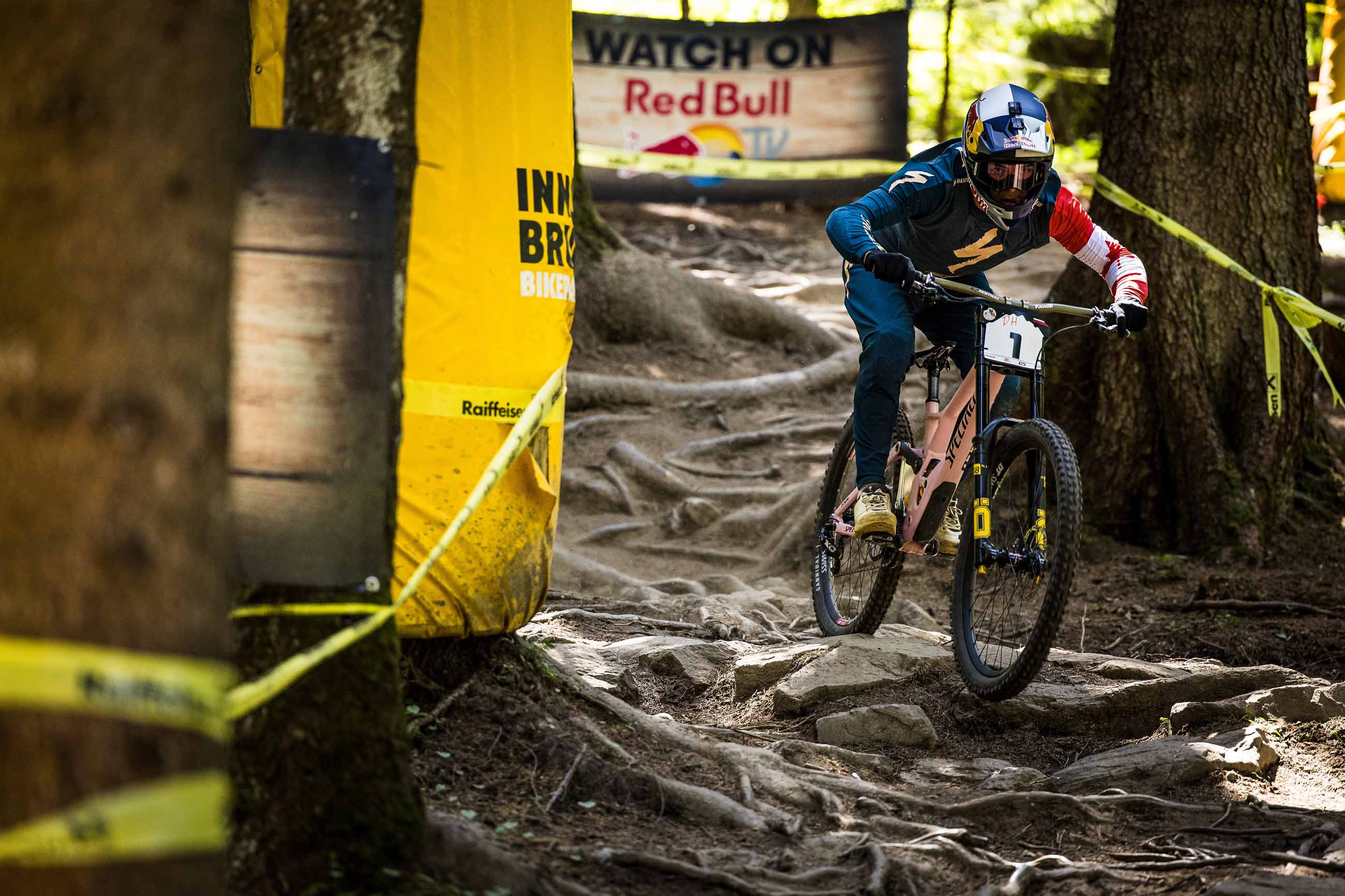 Swede and Austrian wow fans in Austria as Lemoine and Goomes also shine.

For the first time in three years, Crankworx welcomed back fans in full capacity at the Innsbruck stop of the 2022 Crankworx World Tour with Sweden’s Emil Johansson and home favourite Vali Höll wrapping up wins to fuel the loud crowds. Here is all you need to know:

Festivities started in earnest with the annual sundown session of the whip-off contest as Canada’s Jackson Goldstone and New Zealand’s Robin Goomes took the honours to whip up the big crowds.

Johansson put down a near-perfect 98 run heavy with technical tricks on his first go – the highest ever awarded at a Crankworx event – on his way to winning the Crankworx Innsbruck Slopestyle for the third time in a row, while also extending his superb Crankworx winning streak to seven.

Second place was taken by German Erik Fedko, who scored 95.25 on his first run – his highest-ever Crankworx score – with Frenchman Timothé Bringer’s second run of 93.75 enough for third place. 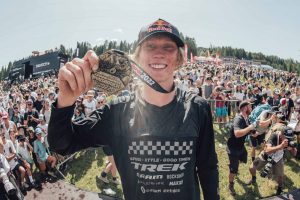 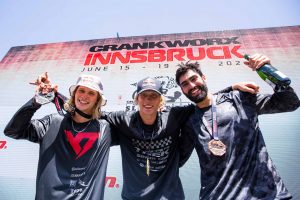 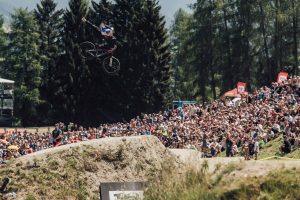 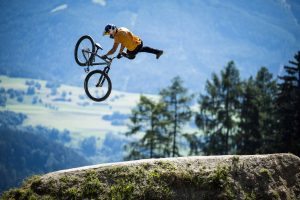 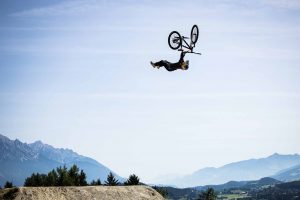 Johansson, 23, said: “It’s what I put my heart and soul into, so to see the hard work pay off, it’s more like a relief than a surprise.”

Höll delighted her home fans in the downhill by triumphing ahead of Australian Tracey Hannah and American Anna Newkirk – her third successive Innsbruck victory – with Britain’s Charlie Hatton winning the men’s event from Canadian Finn Iles and Aussie Mick Hannah.

For the second year running the Speed & Style event was the place to be with incredible progression as Frenchman Tomas Lemoine and Kiwi Goomes got the better of runner-ups Teodor Kovac (CZH) and Jordy Scott (USA) with Mike Ross (AUS) and Caroline Buchanan (AUS) in bronze.

A fervent crowd made sure they were heard for the pump track as Niels Bensink (NED) and Kialani Hines (USA) claimed gold with Bas van Steenbergen (CAN) and Buchanan bagging silver medals while Tommy Zula (USA) and American Scott ended the day in bronze medal position. 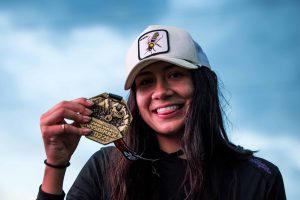 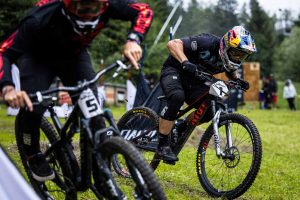 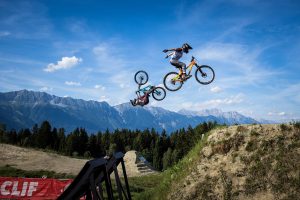 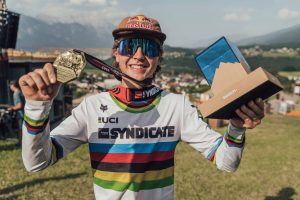 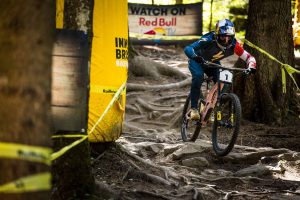 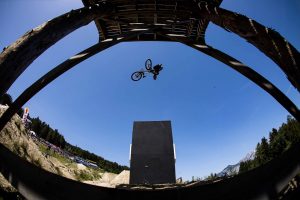 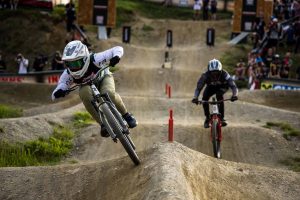 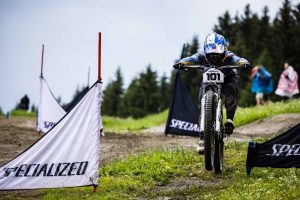 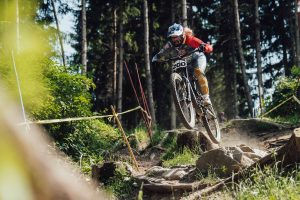 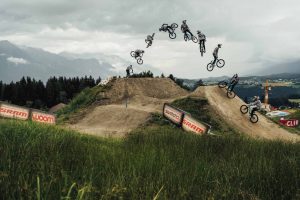 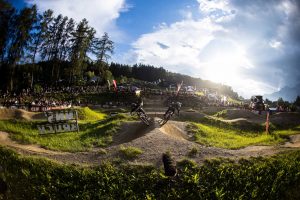 Crankworx Whistler in Canada is next up from August 5-14 with Australia’s Crankworx Cairns in October 5-9 and New Zealand’s Crankworx Rotorua across November 5-13 rounding out the 2022 season.