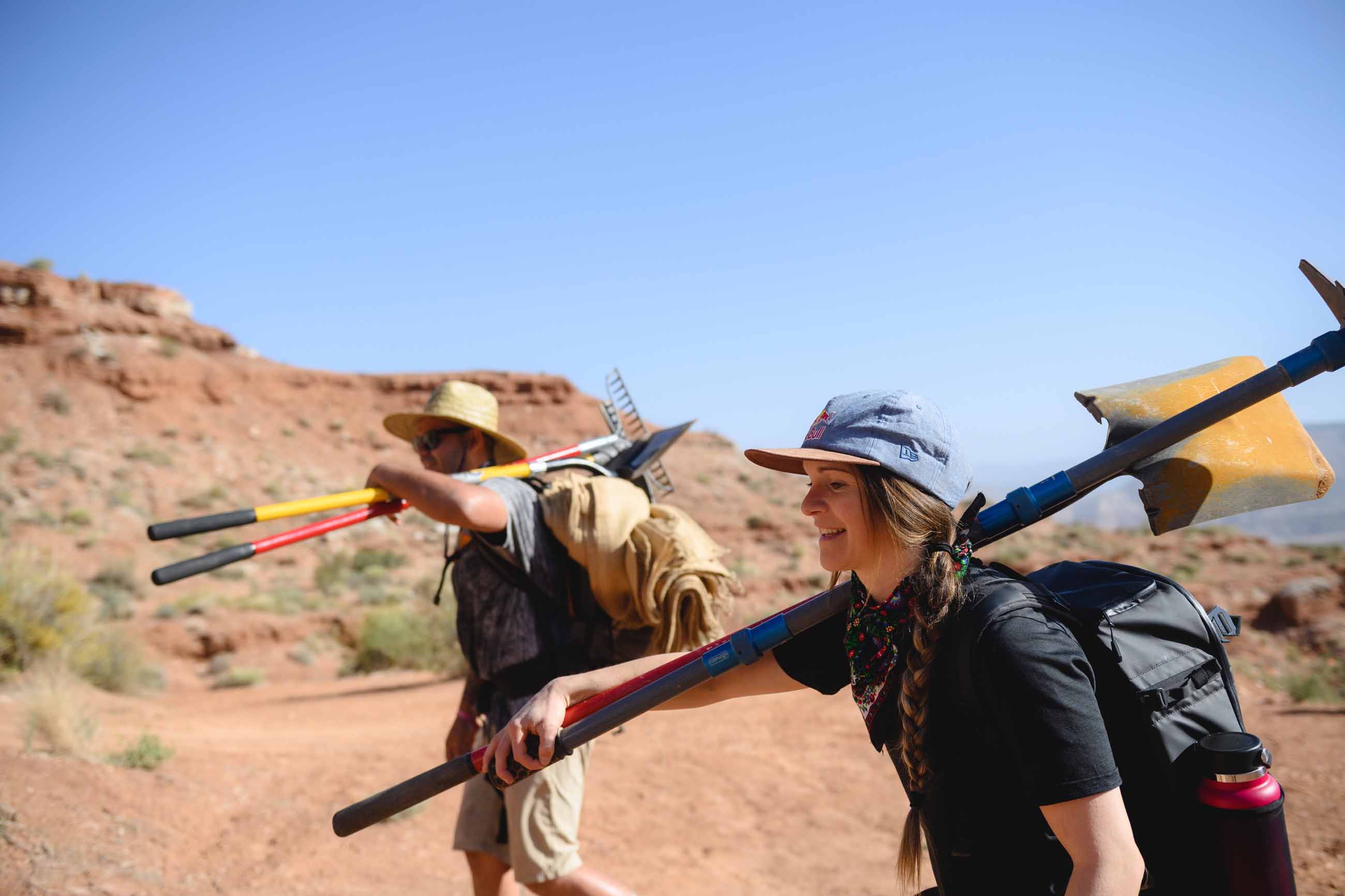 Hannah Bergemann and Harriet Burbidge-Smith are among the 12 top female mountain bike freeriders taking part in this week’s third Red Bull Formation edition as they aim to push the boundaries of the sport over innovative lines in Utah. Here is all you need to know: 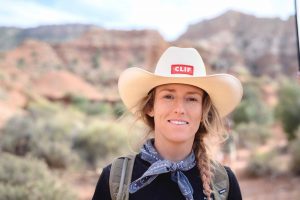 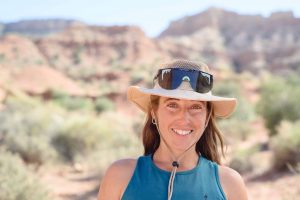 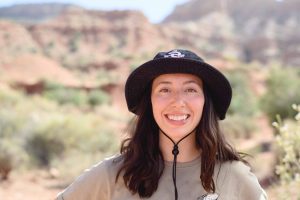 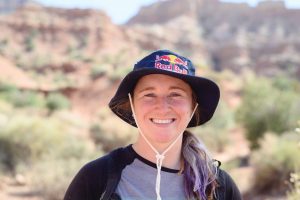 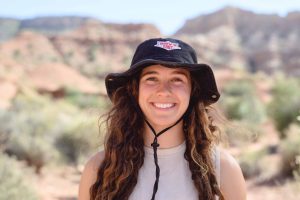 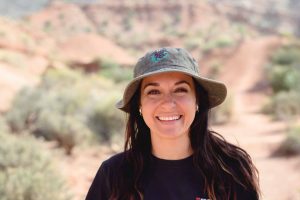 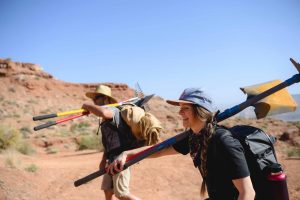