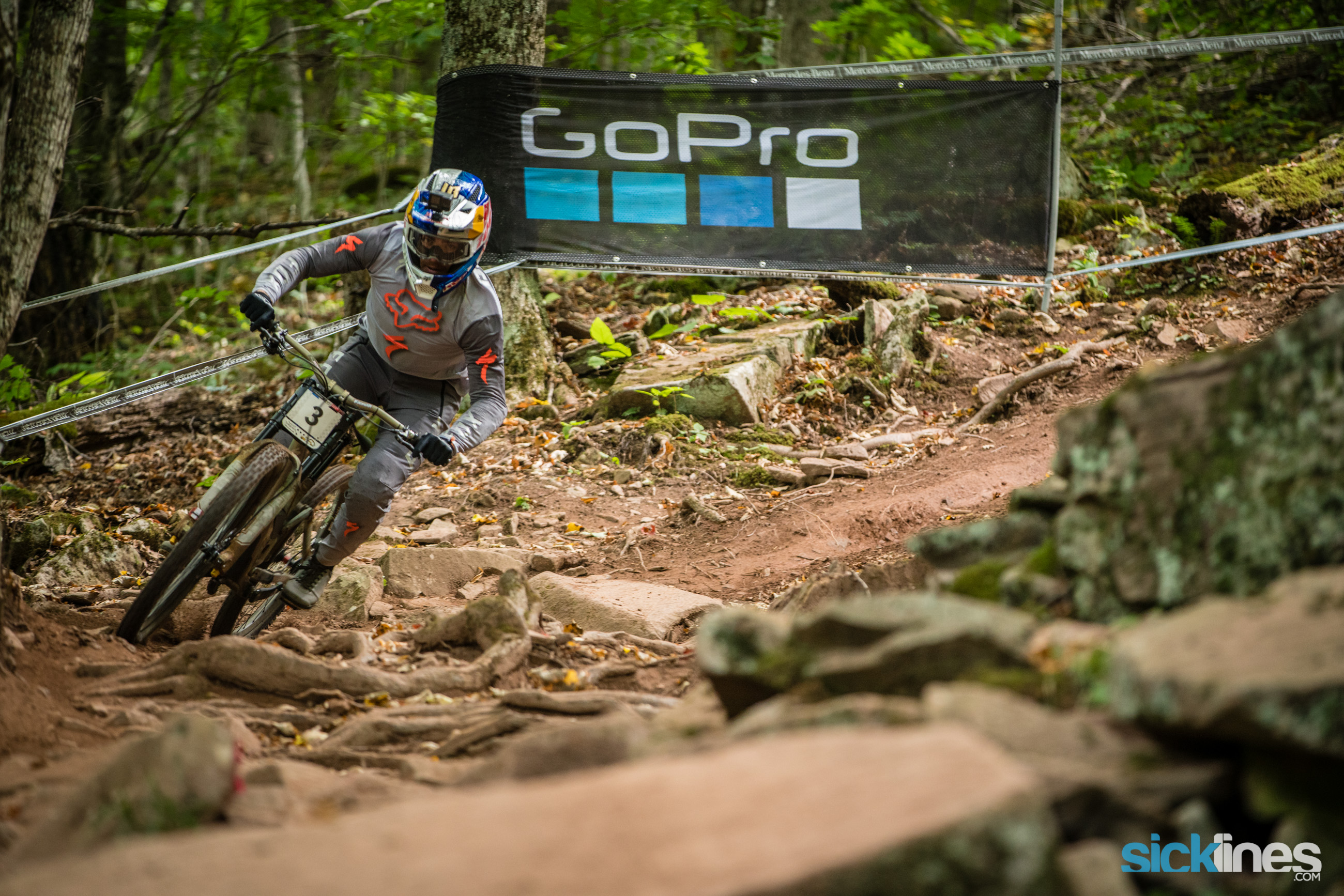 Follow all the action Live and On-Demand on Red Bull TV.

Lourdes, France, 22 March 2022 – The countdown to the highly anticipated 2022 Mercedes-Benz UCI Mountain Bike World Cup has begun. This weekend, Lourdes, France will host the world’s best downhill mountain bikers as we kick off the 2022 season, including 2021 Overall Mercedes-Benz UCI World Cup winners Loïc Bruni (FRA) and Valentina Höll (AUT). The atmosphere is set to be buzzing, with over 20,000 spectators expected to return to cheer on their favorites.

Superstar French rider Myriam Nicole will also join the start line, with everything to prove against Höll. Myriam narrowly missed out on the title last year by 50 points, after crashing in the very last race in Snowshoe, USA.

Myriam Nicole says: “Lourdes is only four hours away from my home. Family, friends, and sponsors will attend. So yes, it means more pressure.”

“My number one goal is always to do a full season, too many have been the unfinished ones due to injuries. This goal is not an easy challenge when you do an extreme sport”.

Valentina Höll said the key to Lourdes is to be “prepared for the unexpected. It will be tight between the riders. You must be relaxed and mentally strong”.

Lourdes is known for its miracles and unpredictable riding conditions, so there is all to play for. Last time a Mercedes-Benz UCI World Cup race was held here five-years ago, Alexandre Fayolle (FRA) claimed his first and only victory in the UCI series. Can Loïc Bruni continue France’s winning streak with his first ever win on home soil? He definitely has the talent to do it.

Two weeks after Lourdes, the Cross-country riders will return to competition in Petrópolis, Brazil, for a unique stop in South America.  Located in the state of Rio de Janeiro, the city is the hometown of Henrique Avancini, the first Brazilian mountain bike rider to win a UCI World title (UCI Mountain Bike Marathon World Championships in 2018).

The Cross-country season will be full of surprises. Last year’s Overall Mercedes-Benz UCI World Cup winners Mathias Flueckiger (SUI) and Loana Lecomte (FRA) will be looking to do the double and while Mathias will be running a similar set-up to 2021, the young French athlete, who turned 22 last summer, will start her third Elite season with a new team, the Canyon CLLCTV.

The next Downhill race will take place in Fort William, Great Britain, on 21-22 May. In total, the 2022 Mercedes-Benz UCI Mountain Bike World Cup season includes eight rounds of Downhill competition and nine rounds of Cross-country racing.  The final races, like in previous seasons, will take place as a double header, in Val di Sole, Italy in September.