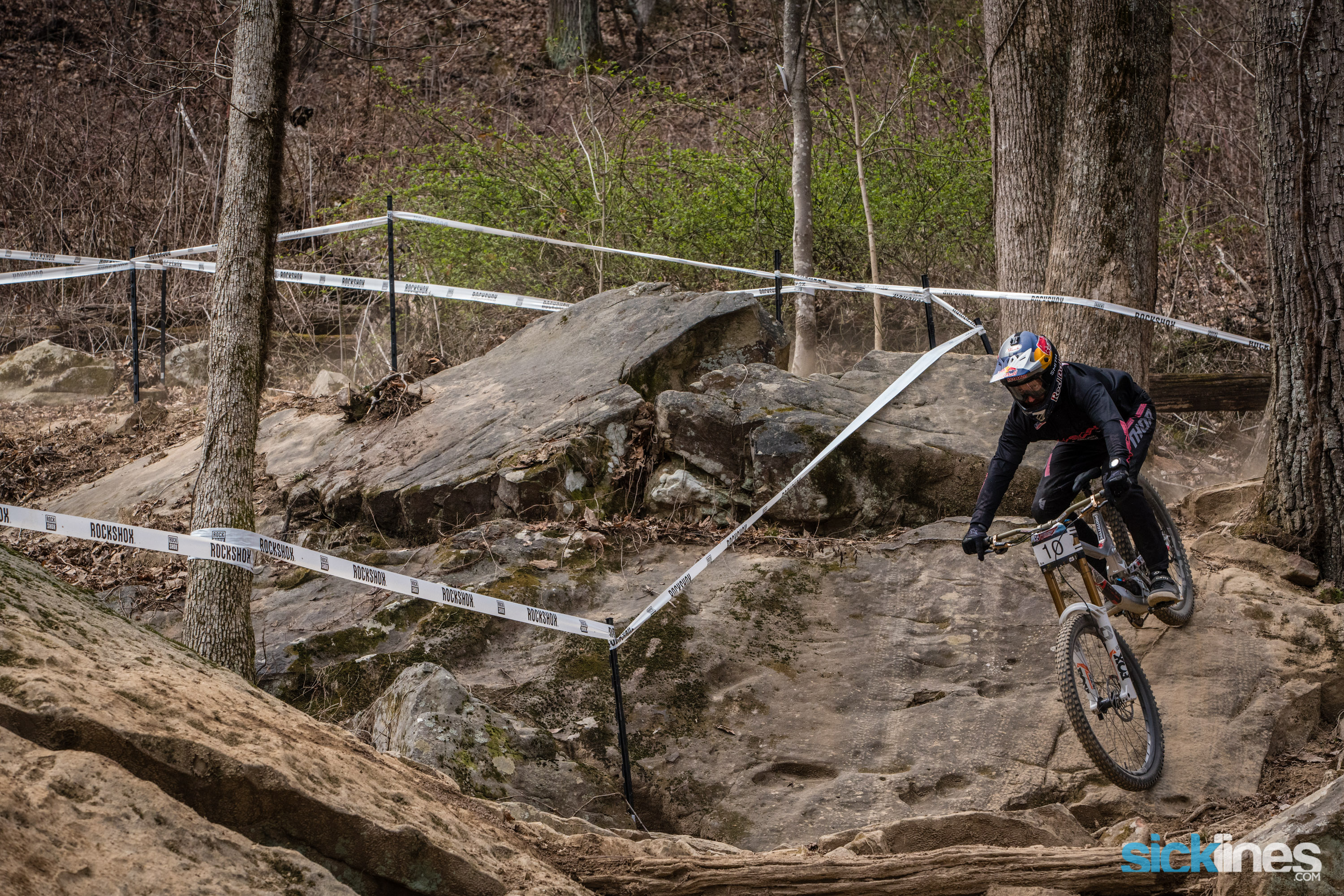 The four-event calendar will kick off at Windrock Bike Park in Tennessee and conclude at the Killington Resort in Vermont.

COLORADO SPRINGS, Colo – USA Cycling announced on Thursday the dates and locations for the 2022 National Downhill Series. The NDHS, formally known as the Pro Gravity Tour (Pro GRT), saw great success in 2021, despite several races canceling due to outside factors, including COVID.

“We are slated for some fantastic racing this season. With four races between March and September, we hope it allows racers multiple opportunities to grab points. Last season we saw top-notch athletes at the top of the standings along with newcomers in the elite women’s standings. We are looking forward to their return this season along with a continued junior points series,” said Tara McCarthy, USA Cycling’s Director of National Events.

The season will open up at Windrock Bike Park in Oak Ridge, Tenn., with the Tennessee National taking place March 12-13, and the series will conclude with The Fox US Open of Mountain Biking in Killington, Vt. September 15-18.

Visit USACycling.org for more information on the athletes, events, and membership programs, and follow @USACycling across all channels for the latest on Team USA.