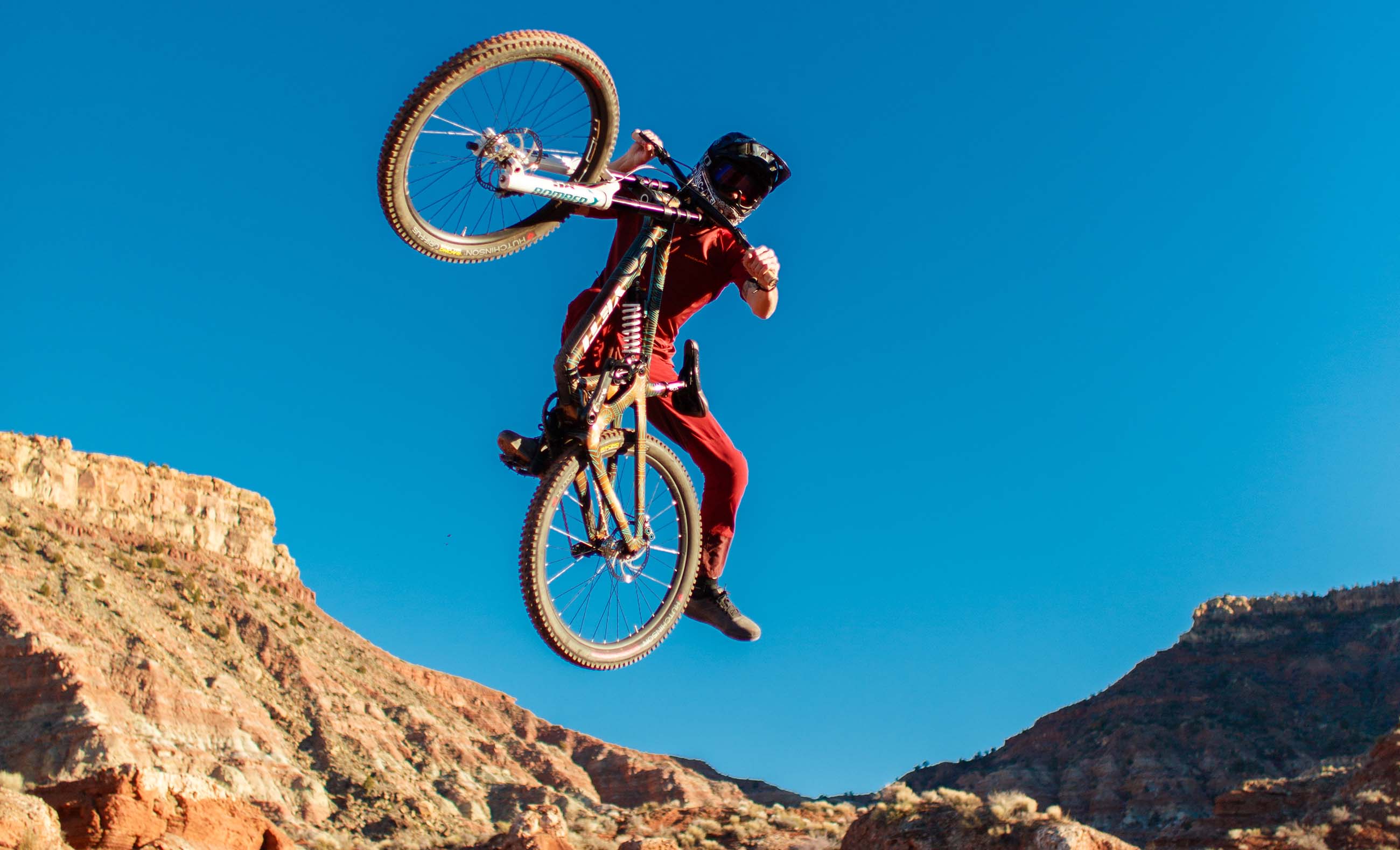 Jan-17-2021: As Reed Boggs heads to Freeride Fiesta, we’re thrilled to announce his partnership with Scottish Apparel giant Endura. 25-year-old Boggs finished 2021 with a podium at Red Bull Rampage propelling him into the upper echelons of mountain biking’s elite.

With a background in BMX and motocross, Reed made the full-time switch to MTBs after graduating from High School in his native Cleveland and shortly after threw himself into the heart of the Rampage scene, digging for Nicholi Rogatkin at the 2015 event before moving to Hurricane in southwest Utah to live, train and ride as close to the hallowed canyons of Virgin as possible.

Reed then served another year of his Rampage apprenticeship by being part of the dig crew again in 2016, before qualifying to ride in 2017, but unfortunately, injury forced him out before the start. Solid progression through 2018 was followed by a 2019 season that saw Reed leap forwards; winning Proving Grounds before throwing down a superb run at Rampage to earn 11th place.

With the 2020 event canceled and the 2021 running with limited numbers due to Covid-19, Reed stepped up late in the day as an alternate.

Taking advantage of his dark horse status, Reed stormed a scoring run that oozed class and took on the iconic Goblin Drop on the way to an outstanding 3rd place finish.

All lines lead to Red Bull Rampage for Reed and he’ll be building up to the 2022 event with appearances at Johny Salido’s Freeride Fiesta, Proving Grounds, select Crankworx events, and even time spent coaching youth riders at Highland Mountain Bike Park.

Interview with Reed below.

Endura: What was your first memory of riding a bike?

I was 3 years old, my dad gave me a big push and I took off right away! I remember doing a big circle and as I approached my dad again, I tried to show off and fake a crash! Haha! I remember him shouting “NICE!!”

I would go to New Zealand and ride Gorge Road dirt jumps. They are the most beautiful jumps in the world!! I would ask Kris Kyle to come and show me up on the jumps!

Endura: What’s the coolest thing you’ve done on a bike?

Competing in a race down 1000 steps in China. No joke. It was the craziest race ever! Haha!

Endura: Do you have any pre-run rituals?

Visualize the run, take 5 deep breathes, and scream “Let’s get it!” before dropping in.

Endura: If you only had one bike for the rest of your life, what would it be?

Endura: Stop and search…what’s stashed in your pockets?

Always a Clif bar & an iPhone to stack clips for Instagram!! Haha!

Endura: Matchy matchy or mix it up? Do you think carefully about your outfit before you head out or grab whatever’s clean? 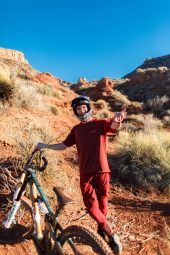 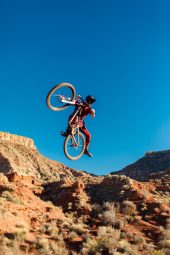 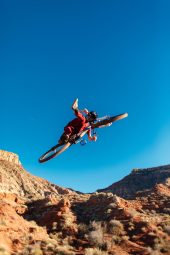 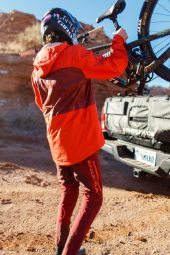 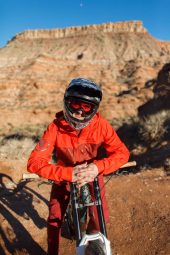 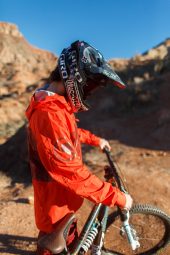 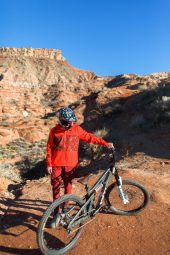