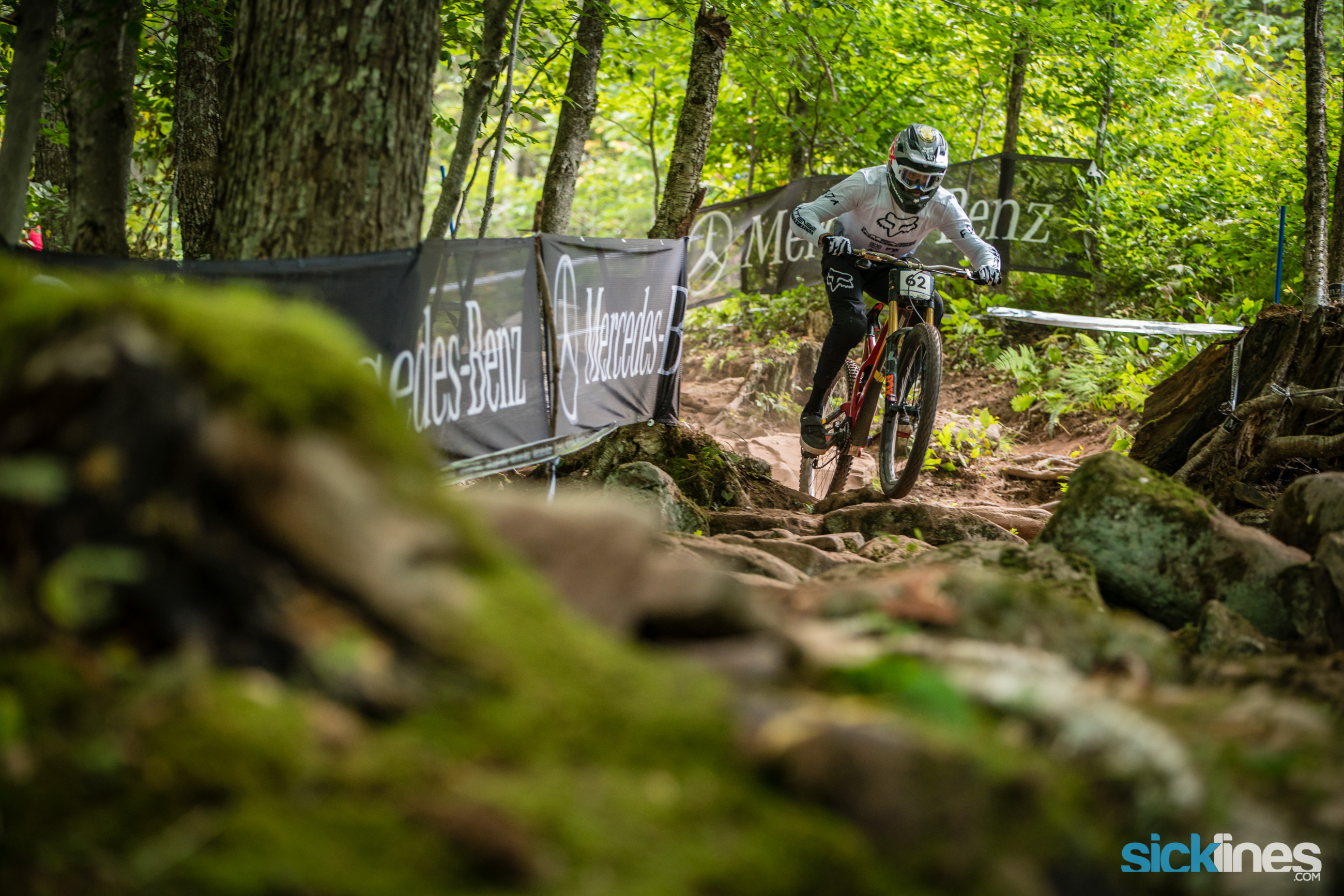 Neko Mulally will be racing the 2022 season on a custom frame built by Frank The Welder. To kick things off they’re releasing a video series and you can watch the first episode below.

Downhill racing and bike tech have been a passion of mine throughout my career. I’ve been lucky enough to ride for some of the best teams in the industry and have taken away valuable insight from each. From the bike set up to the team around you, there is more that goes into downhill racing than we see watching the race. Follow along with me this season as I shine some light on what works for me… and what doesn’t. I’ll give an honest look at the development of my downhill frame, building a race program from the ground up, and everything in between. Depending on the race schedule, videos will drop monthly.