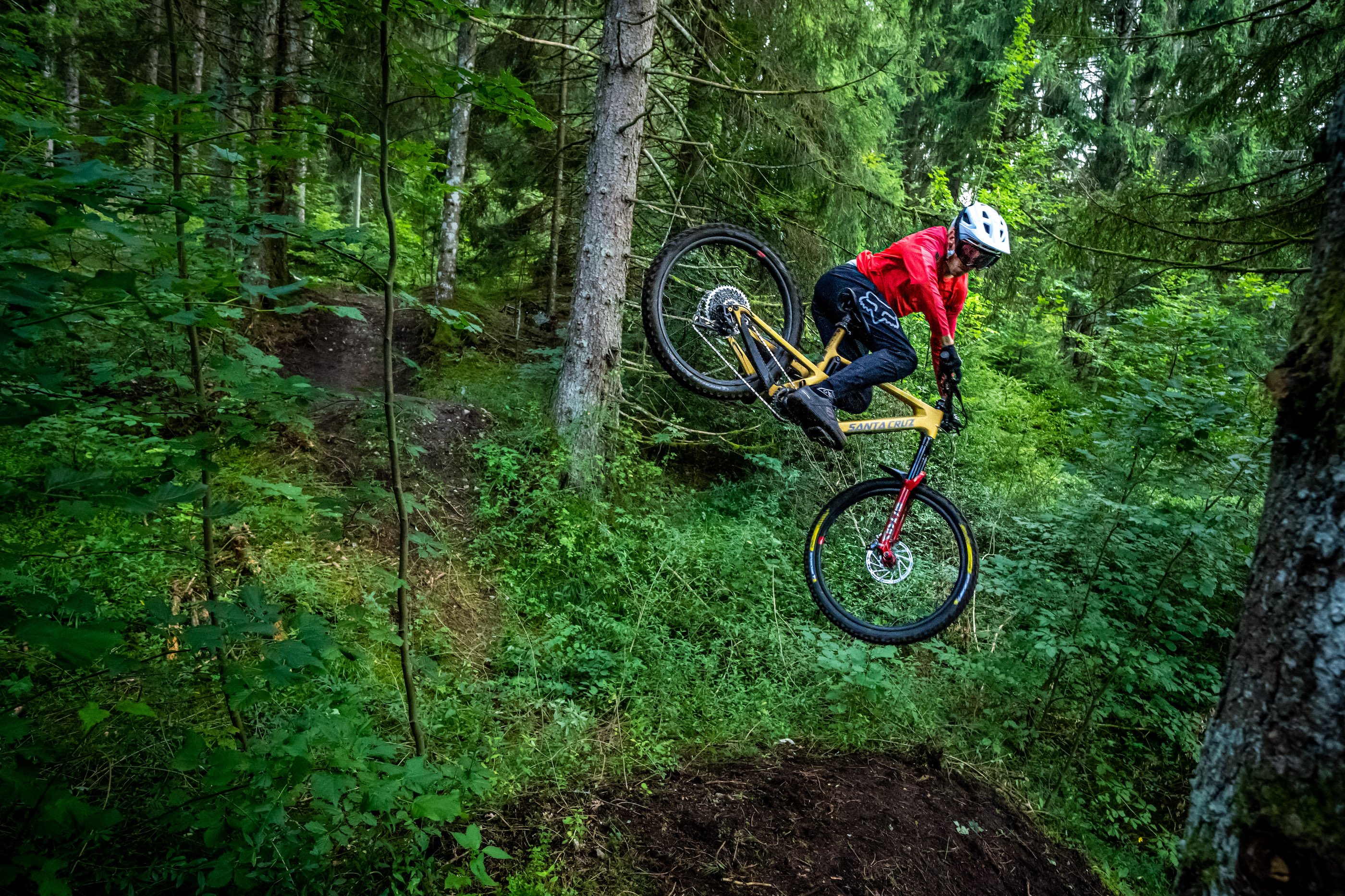 Romain is a mountain biker’s folk hero. Those that know him hold him in high praise, both for his riding and his approach to life. In this short film we asked his friends to illuminate Romain’s school of thought and to try show his unfathomable talents on a bicycle. Watch him shred on his Santa Cruz Bronson.