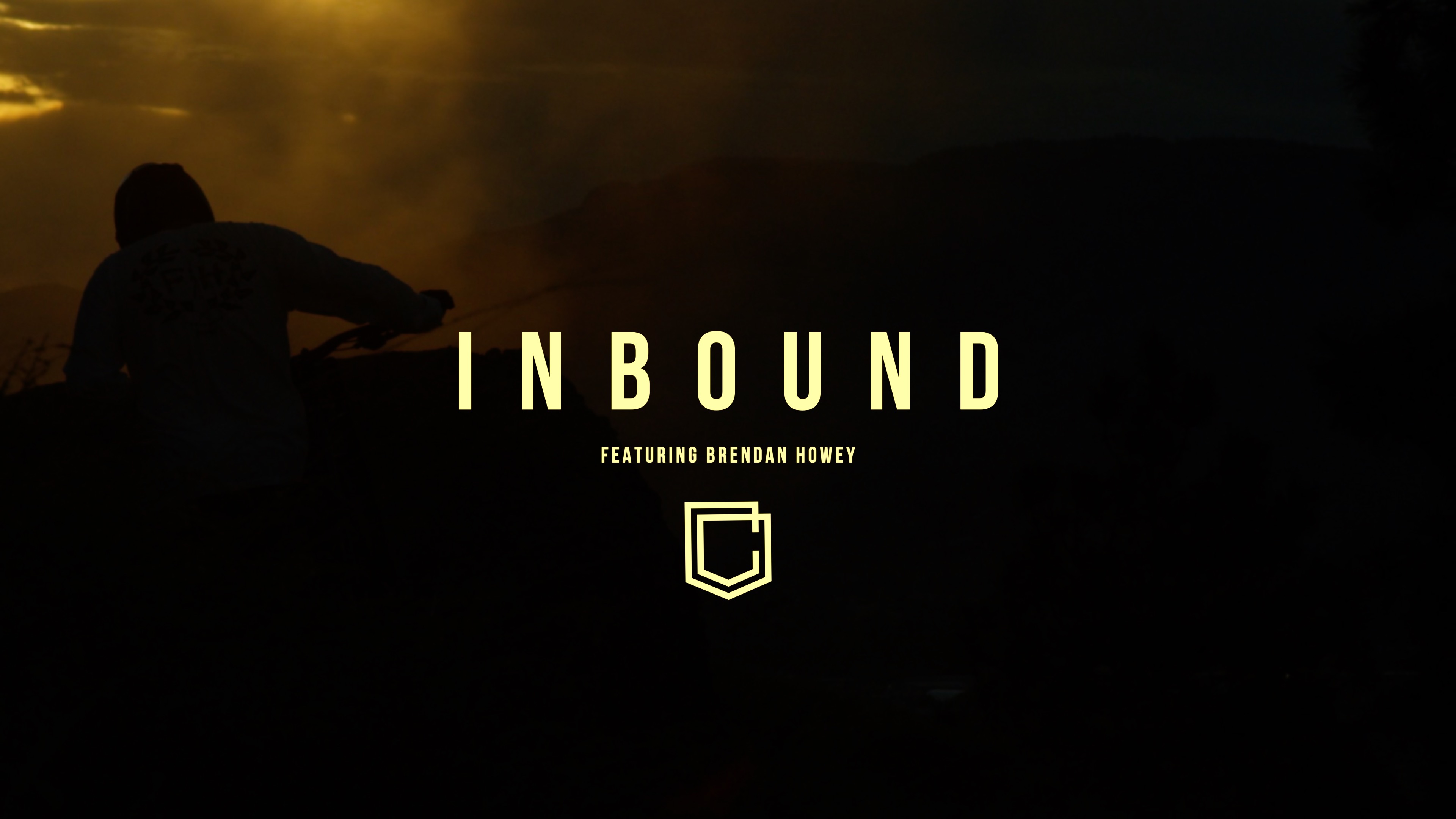 “I’m always excited to work with Brendan Howey. Besides him being a great friend, I think he’s got some of the best bike control and natural style of any rider. This project is called ‘Inbound’, for no real reason besides it feels like he’s actively moving to an end destination. The inspiration for this is more involved with the music. The first song, by Nina Simone, is a timeless classic with a piano melody that is instantly recognizable, the video transitions into the second song by Talib Kweli,  which samples the original piano melody from the first song used in the video. It’s rare to get the opportunity to use music like this and I appreciate that COMMENCAL gave us the freedom to creatively go our own direction.” – Rupert Walker

“Filming with Rupert, my only role is to trust his vision and ride. He has a plan for each sequence and it’s motivating to hike for each shot. I’m very excited on how this project turned out and excited for everyone to see it.” – Brendan Howey