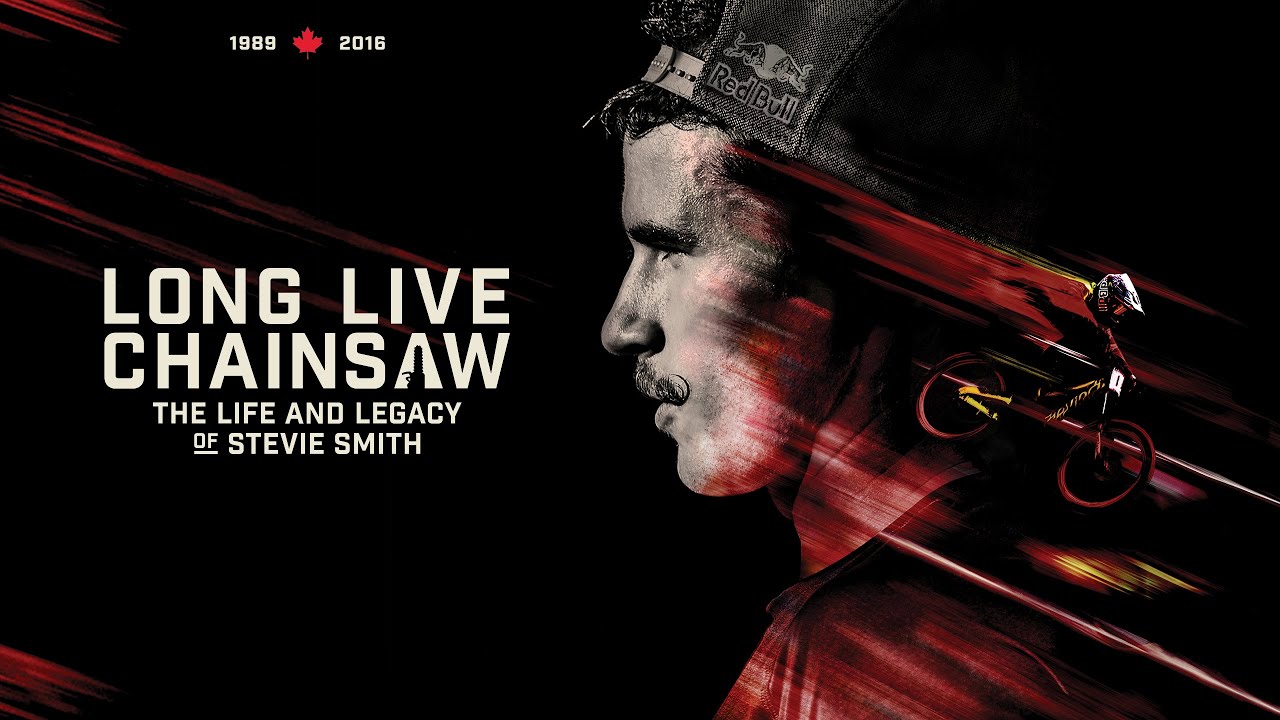 From humble beginnings being raised by a single mom, Stevie’s unwavering belief not only propelled him to become the best in the world but inspired everyone he touched to follow their own impossible dreams. The film is made with the full cooperation of the family and friends of Stevie Smith, who have given permission for this to be the first feature documentary about his life; Union Cycliste Internationale and numerous filmmakers, who have provided exclusive footage of his races and life; and the Stevie Smith Legacy Foundation, the charitable foundation established after his death to inspire and empower the next generation of underprivileged racers. Presented by Red Bull Media House and Anthill Films in support of the Stevie Smith Legacy Foundation. Written directed and edited by Anthill Films with support from adidas Five Ten, SRAM, RockShox, Fox Racing, Cycles Devinci, Crankbrothers, Schwalbe, Shimano, Maxxis and Evil Bikes.