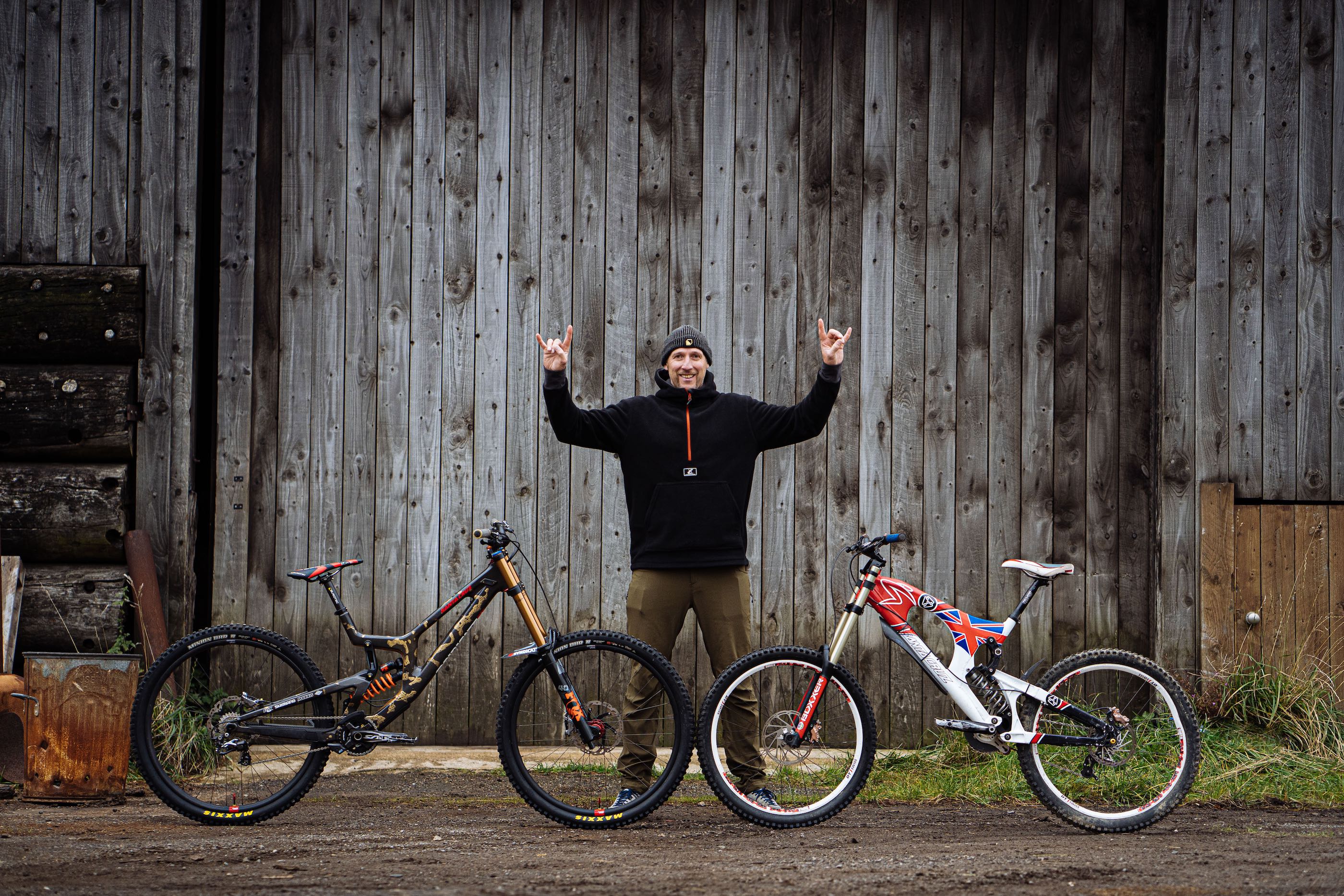 Are DH bikes faster today or is Steve Peat just slower? We found out by sending him down Le Pleney on his 2006 race bike.

Peaty dusts off his 2006 race bike (that he won the World Cup Series Overall on), some old race threads and tries to put down a heater on Morzine’s famous Le Pleney downhill course. Bikes have got longer, more stable, more reliable and suspension has got much better so he must be able to go much faster on his current V10, right? Can he even get close to his time on the current day race bike? You might be surprised at the result. Maybe Peaty was in his prime in 2006…