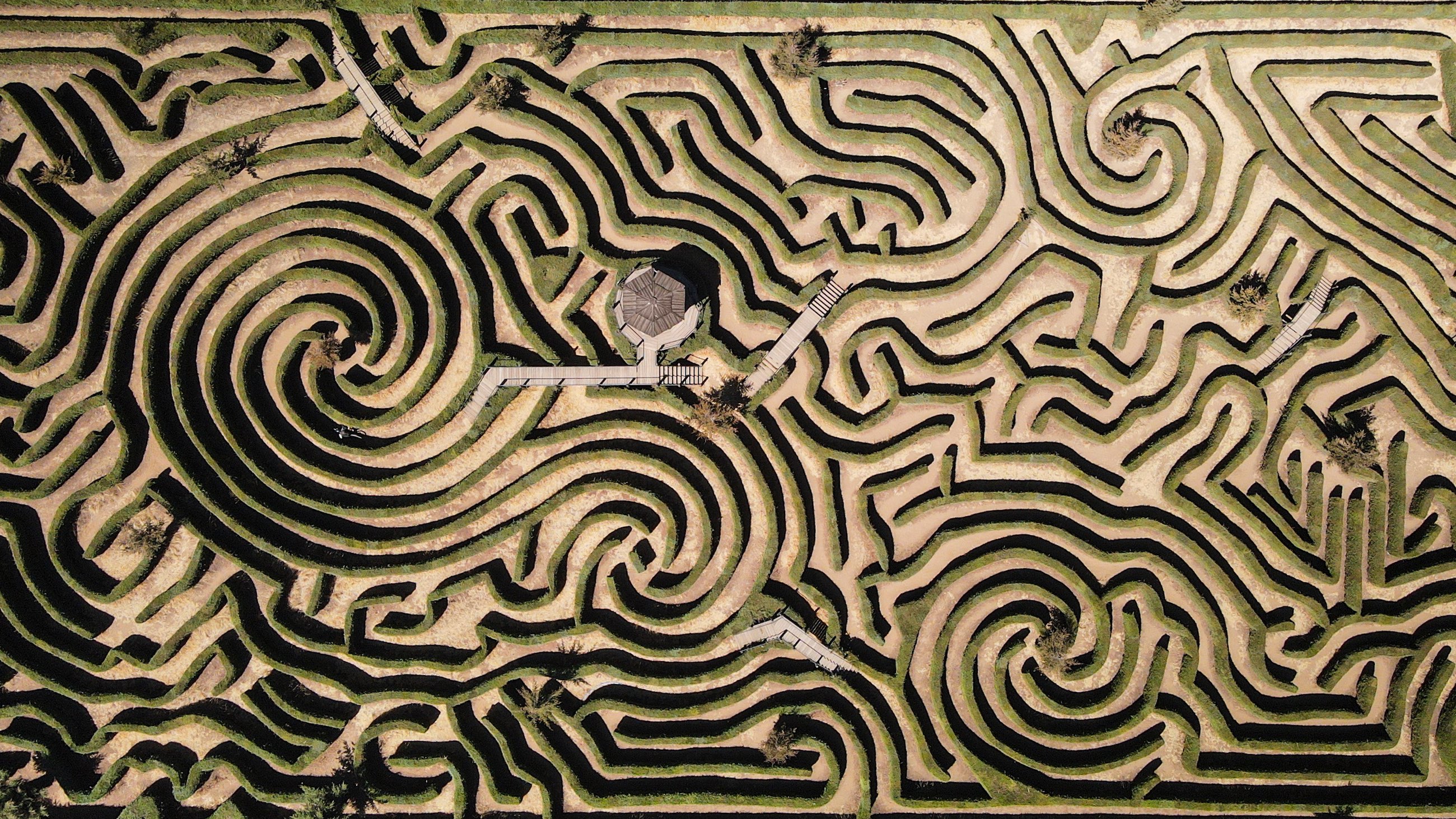 Discover Mexico and its magnificent mix of backdrops with Kilian Bron and his team.

This is a melting pot of unusual images captured in the craziest and unique places across the country! Let yourself be transported from the tops of Mexico’s most active volcanoes to the steep and colourful streets of historic villages.
Prepare to feast your eyes on a month’s worth of road trip turned into five minutes of images! And let’s not forget, a particular mention to the complete conception of the music, in direct link with the culture of the country and the places we visited. A whole project that we can’t wait for you to see, listen to and read, through our various forms of media.

A logical sequel to “Our Tour de France” and “Follow The Light” that we’d also love you to (re)see whilst waiting for the other projects scheduled to arrive in the not too distant future. YES, we are preparing other surprises for you!