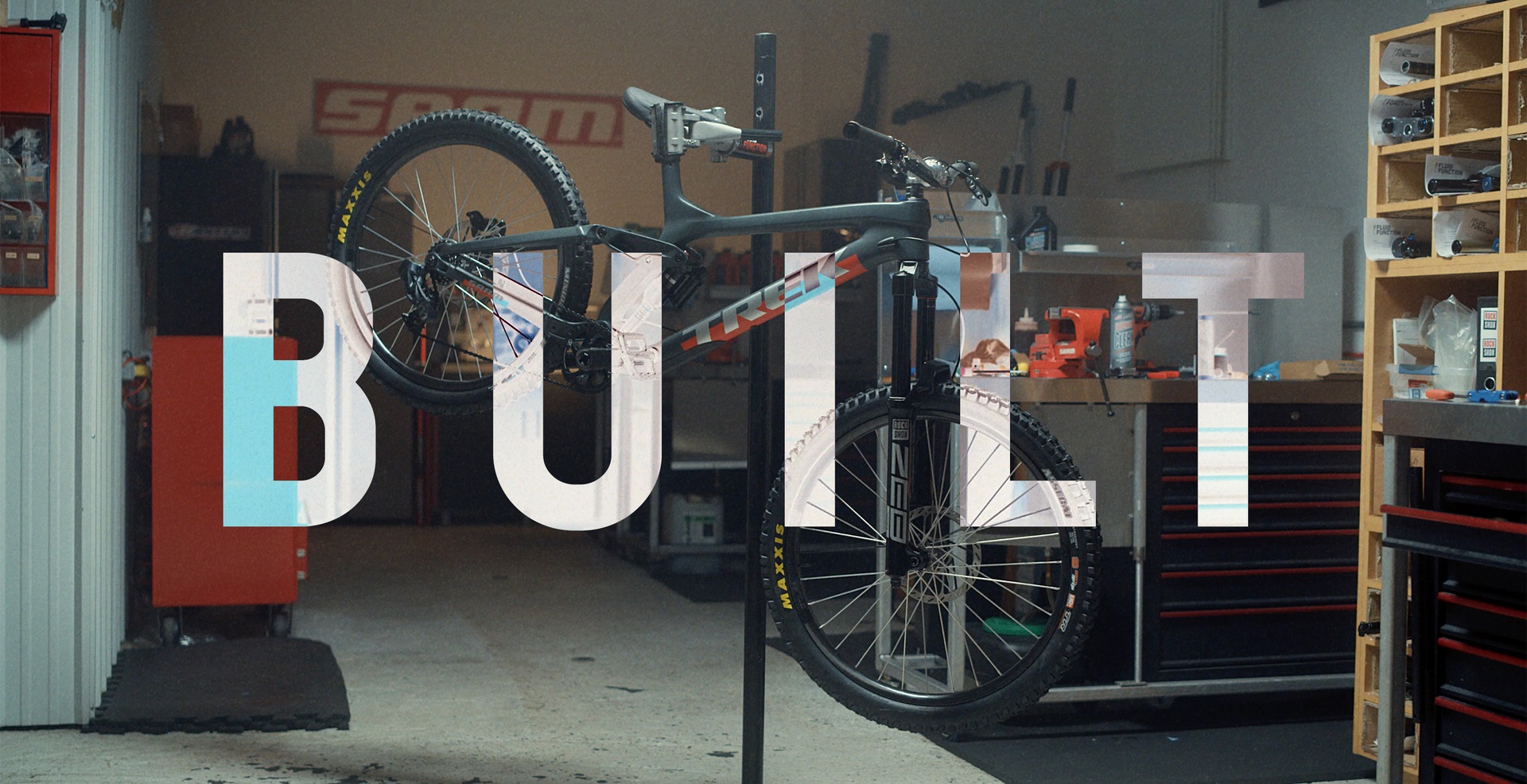 Brandon Semenuk is running a single crown fork on his Rampage bike this year. Check out the SRAM video inside walking you through his build.

Brandon Semenuk’s 2021 Red Bull Rampage build is the bike you’d expect a five-time Joyride and three-time Rampage champion to ride. With big travel, and big trick potential, his custom 27.5 / 26 mulleted Trek Session is set up with a one-of-a-kind BlackBox AXS drivetrain, and a 190mm single crown RockShox ZEB Ultimate. Master mechanic, Sean Murphy, of Fluid Function in Squamish, B.C. assembled one of his two builds that he’ll be travelling to Red Bull Rampage with, as he seeks an unprecedented fourth title.