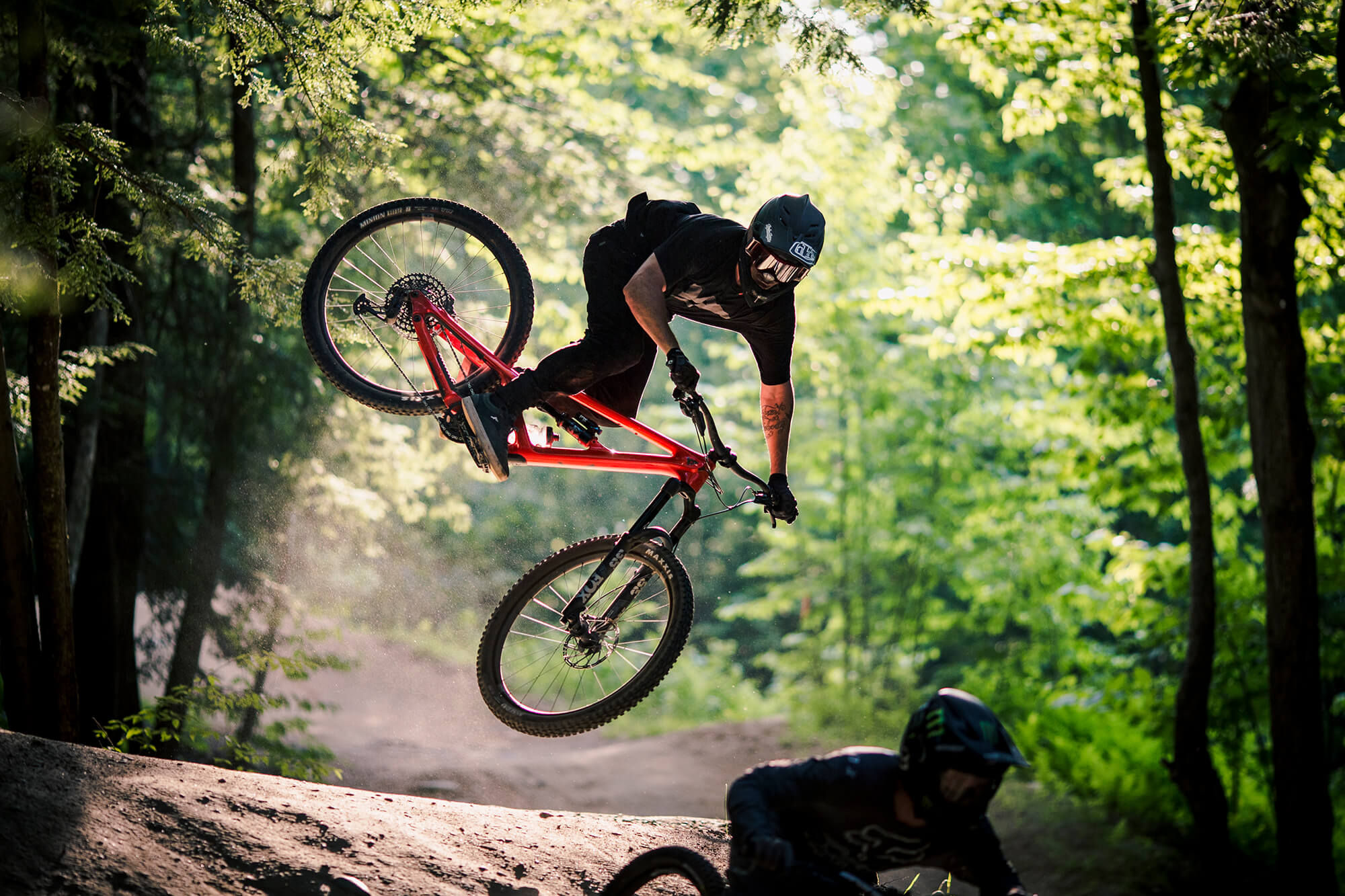 September 23, 2021 – Ethan Nell and Dylan Stark are used to sending it big time on the downhill rig, but this time they switch things up a little bit. In ‘Redemption’ both Americans teamed up with Calvin Huth to celebrate Good Times and show off their speed and style.

The beauty of the enduro bike is that it will let you hit anything you feel comfortable with while encouraging you to leave your comfort zone entirely. Dylan Stark and Ethan Nell are no strangers to big airs and steezy lines. Watching them sail through the roughest tech sections, slashing berms and sending doubles is always refreshing to see.

“We rode Highland Mountain Bike Park. When I say rode, I mean we really rode everything from jump trails to rocky steep tech. I had an awesome time pushing myself in the rock sections because I normally don’t ride that kind of stuff. It was super refreshing getting on a new bike with a different feel than the TUES I normally ride. I was blown away at how nimble it was as well as how great it jumped. All in all, it was super fun! What more could you want?”

“I love riding my TUES on huge features but for everything else I mostly ride my enduro bike. The CAPRA felt so smooth and easy to throw around for jumps while still being able to navigate the tech and handle some hucks to flat. The engineers over at YT Industries really know how to make a two-wheeled machine!”

“The location for this shoot was Highland Bike Park, which is known to be one of the best bike parks in North America. We were in awe to see all the trails and history that place has to offer! The Idea behind the video was to take the progressive YT riders Ethan and Dylan and have them show the versatility of the new bike. It has a beautiful feel and we wanted to show the playful nature. Ripping trails with your friends is what riding is all about!” 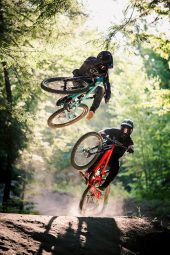 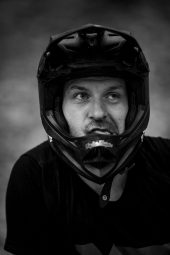 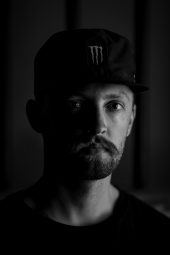 YT Industries was founded by Markus Flossmann in 2008 to give talented riders access to competitive dirt jump bikes. YT stands for Young Talent and reflects its founder’s approach to life: No matter the age, it is never too late to explore your hidden talent or passion and to try something new. It is never too late to LIVE UNCAGED.

To this day, YT focuses on mountain biking and offers a wide range of products from downhill and enduro to trail bikes as a direct-to-consumer brand. YT bikes are distinguished by high quality for an exceptional price. Be it Red Bull Rampage, Downhill World Championships, or World Cups, YT bikes have dominated at world-class events and carried the best athletes to major titles.