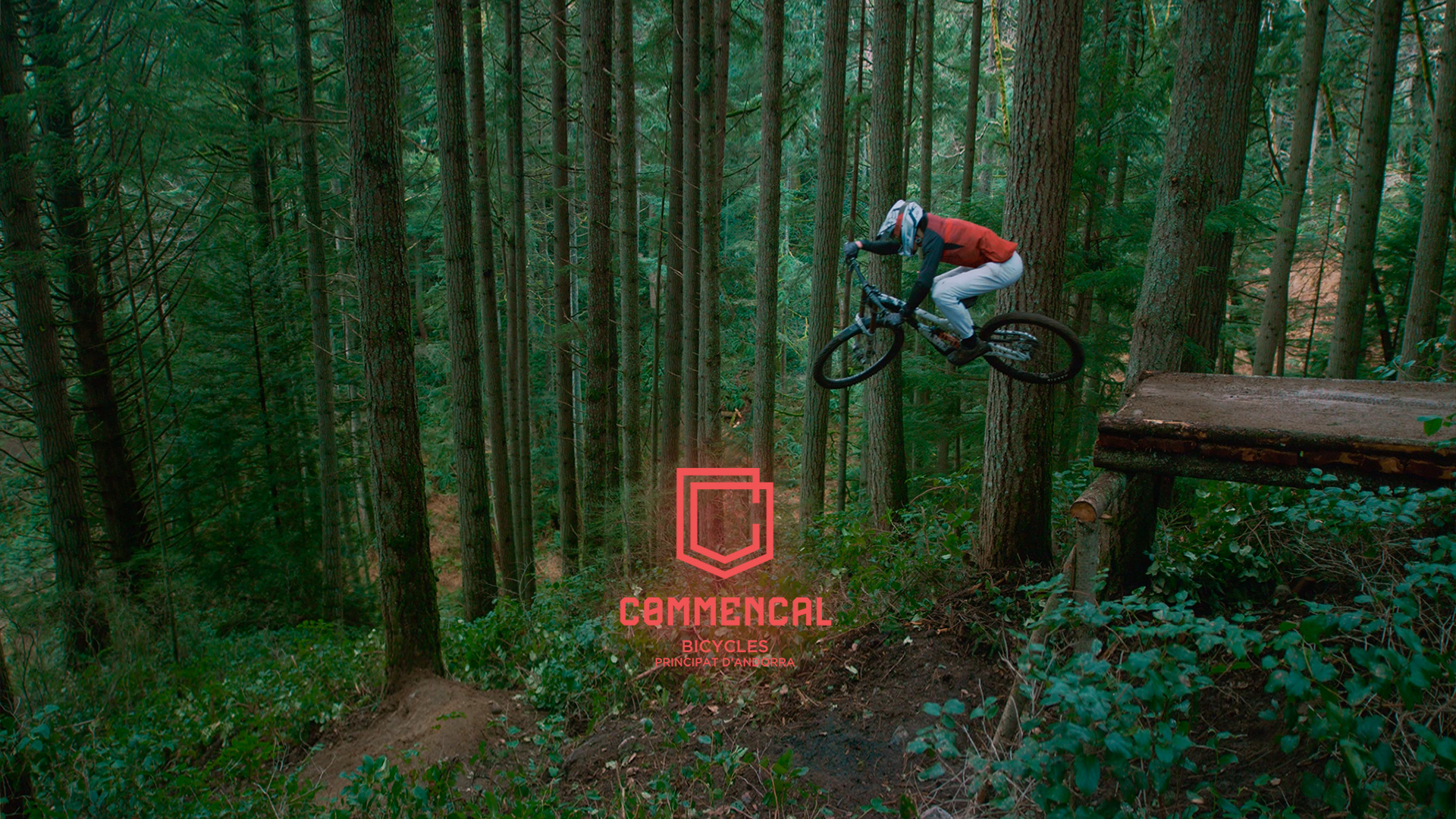 So it begins, the final push from a 2-year hiatus between the tape. For Ben Wallace and Forrest Riesco, they haven’t wasted any time in preparation. Forrest has been busy tweaking his bike and crafting a custom training track in his hometown of Gibbsons, BC, and Ben has been focused on making a full comeback to the World Cup circuit.

But their goal wasn’t Leogang or Les Gets just yet, they’ll have the Dunbar Summer Series and Canadian National Championship as appetizers first. “Cole [Nelson], Ben [Wallace], and I came up with the concept last October, started building in November, and was ready to film by mid February. We wanted to build a track to prepare us for the World Cups; fast, steep, off-camber and big jumps. And for the final drop, we had some help from a local builder. Since filming began, we were able to get dozens of training laps with timed sections in. Racing is always on our minds. Every training lap in the winter is in anticipation for the next race run.” -Forrest Riesco

“This was a really fun project to highlight the classic “countdown” to race season, one of the best times of the year. I got to work and train with two of my best friends to create something that we are all really proud of. Big thanks to Commencal for supporting my favourite project yet.” -Ben Wallace