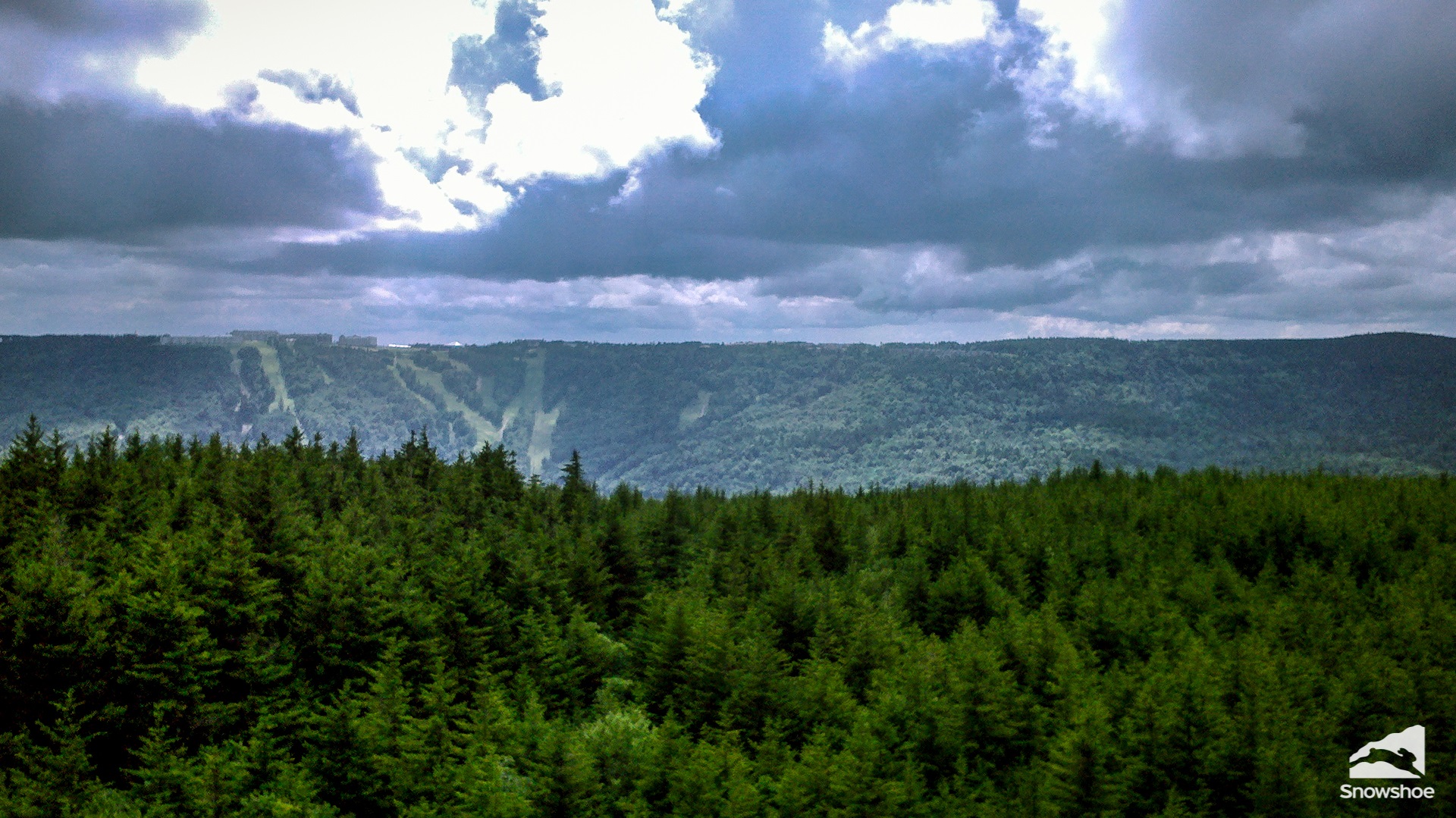 The addition of a second downhill race was necessitated by the cancellation of the World Cup event in Fort William, Scotland. The event will take place on Snowshoe’s Western Territory on Wednesday, September 15, just days before the World Cup Finals are held at the same location, September 17-19.

The announcement is big news for World Cup fans on this side of the Atlantic. Snowshoe, already the only North American venue on this year’s UCI MTB World Cup schedule, will now be the site of a rare “downhill double-header”, culminating with the World Cup Finals and the crowning of UCI’s overall winners for the 2021 season.

The World Cup Finals will be broadcast live on FOX Sports and streamed globally via Red Bull TV, putting a bright spotlight on the region’s fast-growing mountain biking scene. The events will be open to spectators. Tickets will be available for purchase at www.snowshoemtn.com starting on July 1.

“Two World Cup races are better than one right?” said Patti Duncan, Snowshoe President & COO. “We see this as another perfect opportunity to showcase our world-class mountain biking and really cement West Virginia and Pocahontas County as one of the top biking destinations in the country.”

In 2019, Snowshoe hosted the first UCI MTB World Cup event on U.S. soil in half a decade, showcasing to the world the quality of mountain biking to be found in West Virginia. The event was celebrated widely as one of the most memorable World Cup races of all time, taking home the prized title of Pinkbike’s “2019 Event of the Year”.

“We could not be more excited to add this race and to welcome an additional group of cyclists to our great state while showcasing our topnotch outdoor trails on an international stage. A huge thanks goes to the team at Snowshoe for their continued dedication to enhancing their trail network and bringing more and more folks to the Potomac Highlands of West Virginia!”