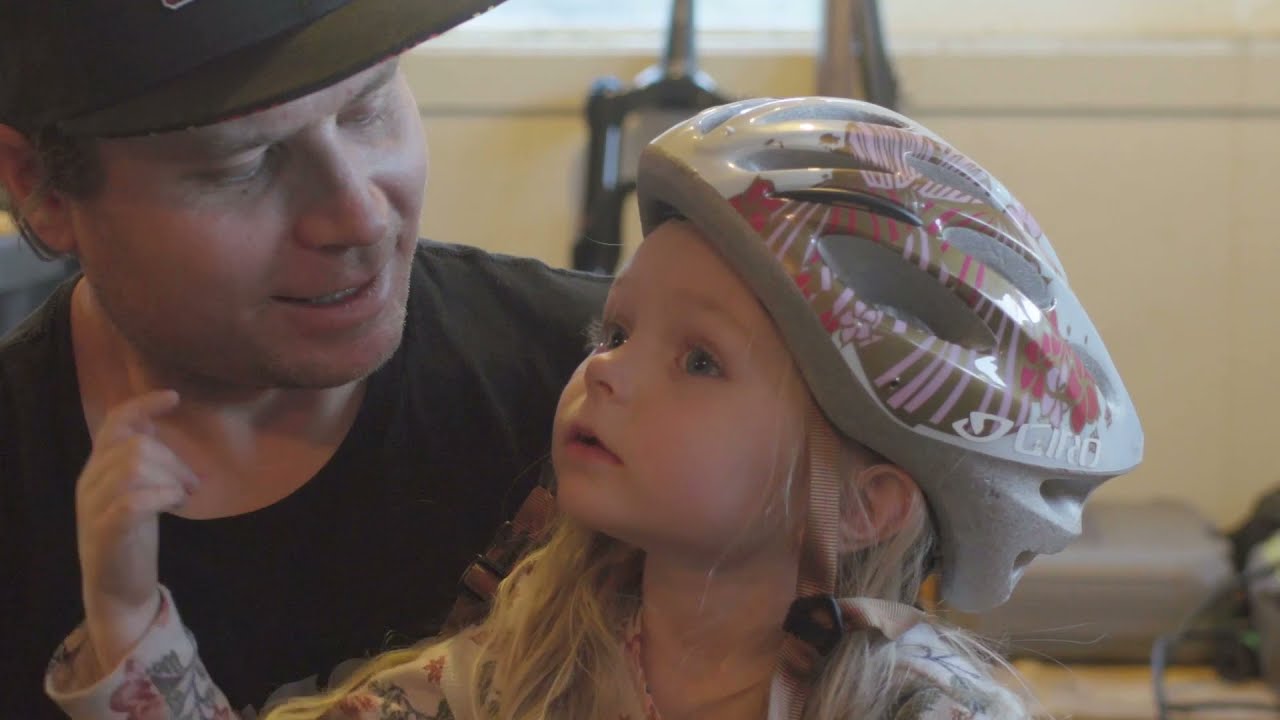 June 18, 2021 – Carson City, NV – Crankworx veteran Greg Watts has learned a thing or two from his dad when it comes to being competitive. Watts’ father, Jeff, was a professional motocross racer in his day, earning a factory ride before injury halted his career.

Now, Watts is learning to pass on his knowledge and experience to his own family. Watch as Greg rides the notorious Mr. Toad’s trail in South Lake Tahoe with his dad in tow and prepares to introduce his daughters Teagan and Zephyr to what it means to be members of the Watts family.

“I would say I’m a tame version of him,” says Watts of his father. “He’s got fight in him still, which is cool to look up to him and admire him, still to this day.”