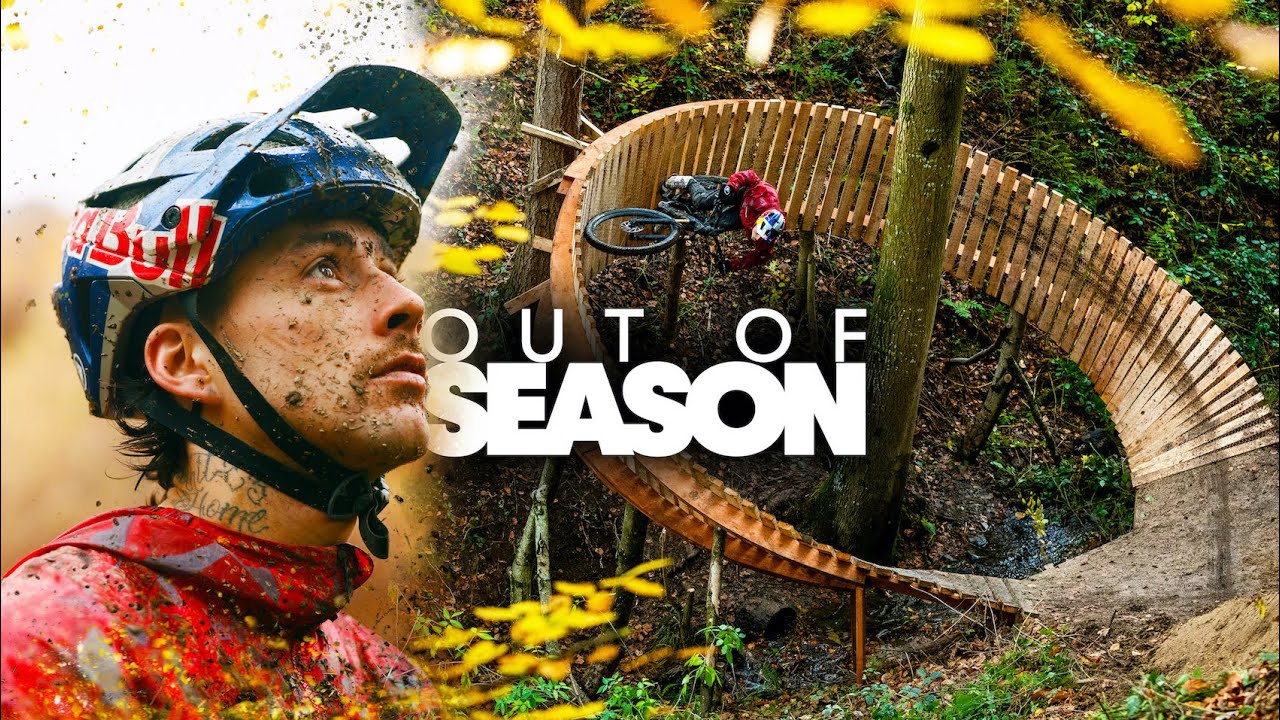 Kriss Kyle – Out of Season

Red Bull has a new video featuring Kriss Kyle called Out of Season where he swaps a BMX bike for a MTB. Check it out.

“Out of Season” is a time when one pauses whatever they are doing to take a break, recover & chill a bit, but some never stop. They switch it up, letting their creativity run even wilder than usual, aiming for the unexpected. Being one of those people,@Kriss Kyle? decided to leave his BMX in Unit 23, packed his enduro rig and travelled to Wales, where he teamed up with Matty Lambert and the dig crew from Revolution Bike Park to create one epic video! Together they have turned a tiny bit of Welsh forest into a MTB paradise that’s so creative, even Danny MacAskill? couldn’t resist to pay a visit.

Watch the Behind the Scenes of the Out Of Season on Red Bull TV: https://win.gs/OutofSeason

Brook MacDonald – The Road Back