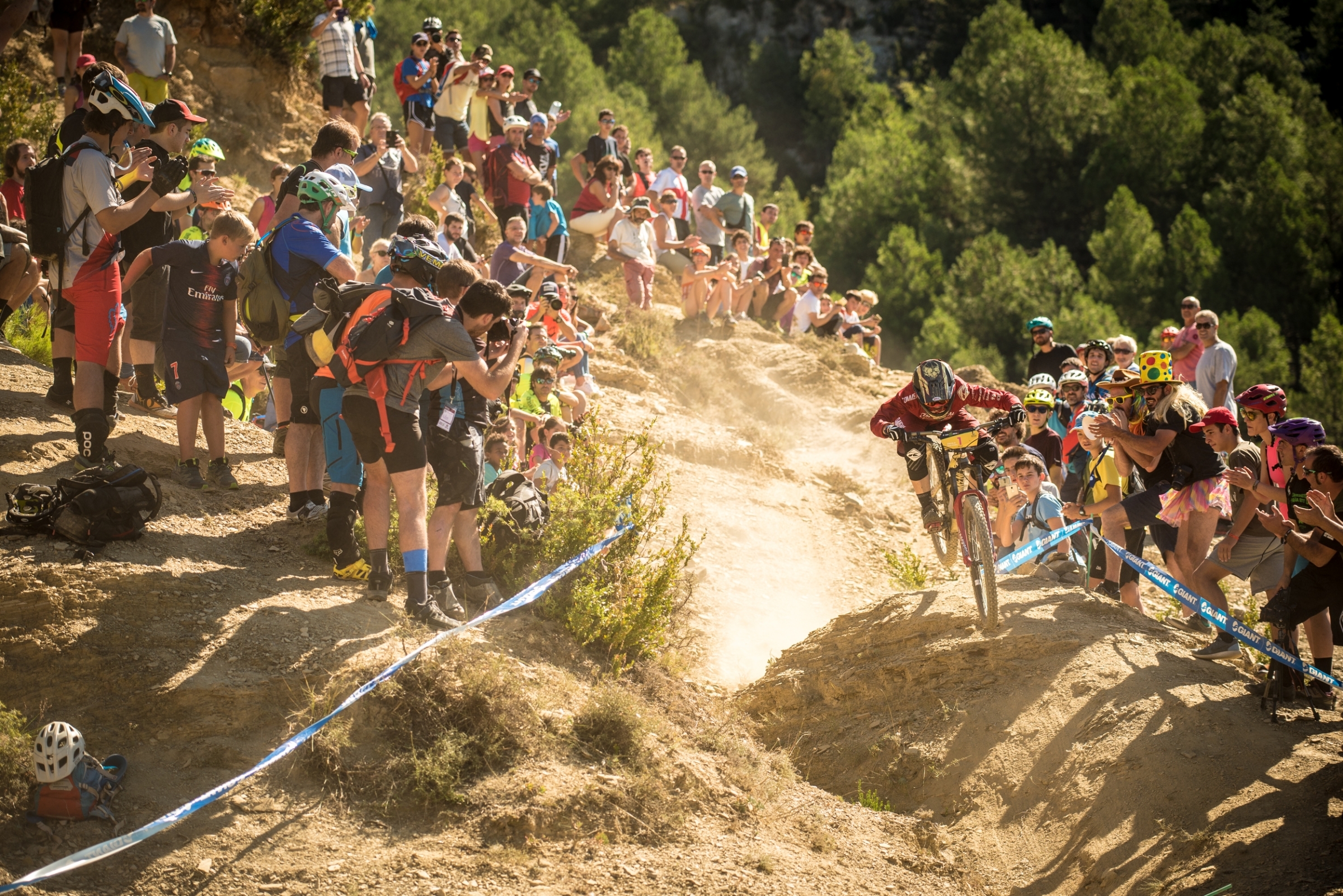 Transitioning from racer to trainer is never easy and Cecile Ravanel forges a new path for 2021 as she will be helping to train a new wave of elite racers.

Cécile and Cédric Ravanel’s lives have always revolved around riding bikes. They have done it all. And won a lot!

In 2019, after three years at the top of the Enduro World Series, Cécile crashed whilst training and suffered a serious injury.

It was an injury which slowly forced her to retire from racing in February 2021, and to allow her to concentrate on a new goal; training young riders!

“It’s definitely motivating, to look forward to seeing how far they can go, how far we can accompany them. It’s almost more stressful than when you’re on the bike!” Cécile

A new beginning which is ultimately nothing more than the continuation of her entire magnificent career! 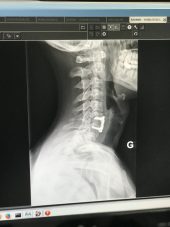 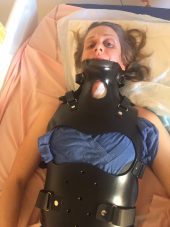 A Day in the Shoes of Dan Atherton – Ride Concepts TNT