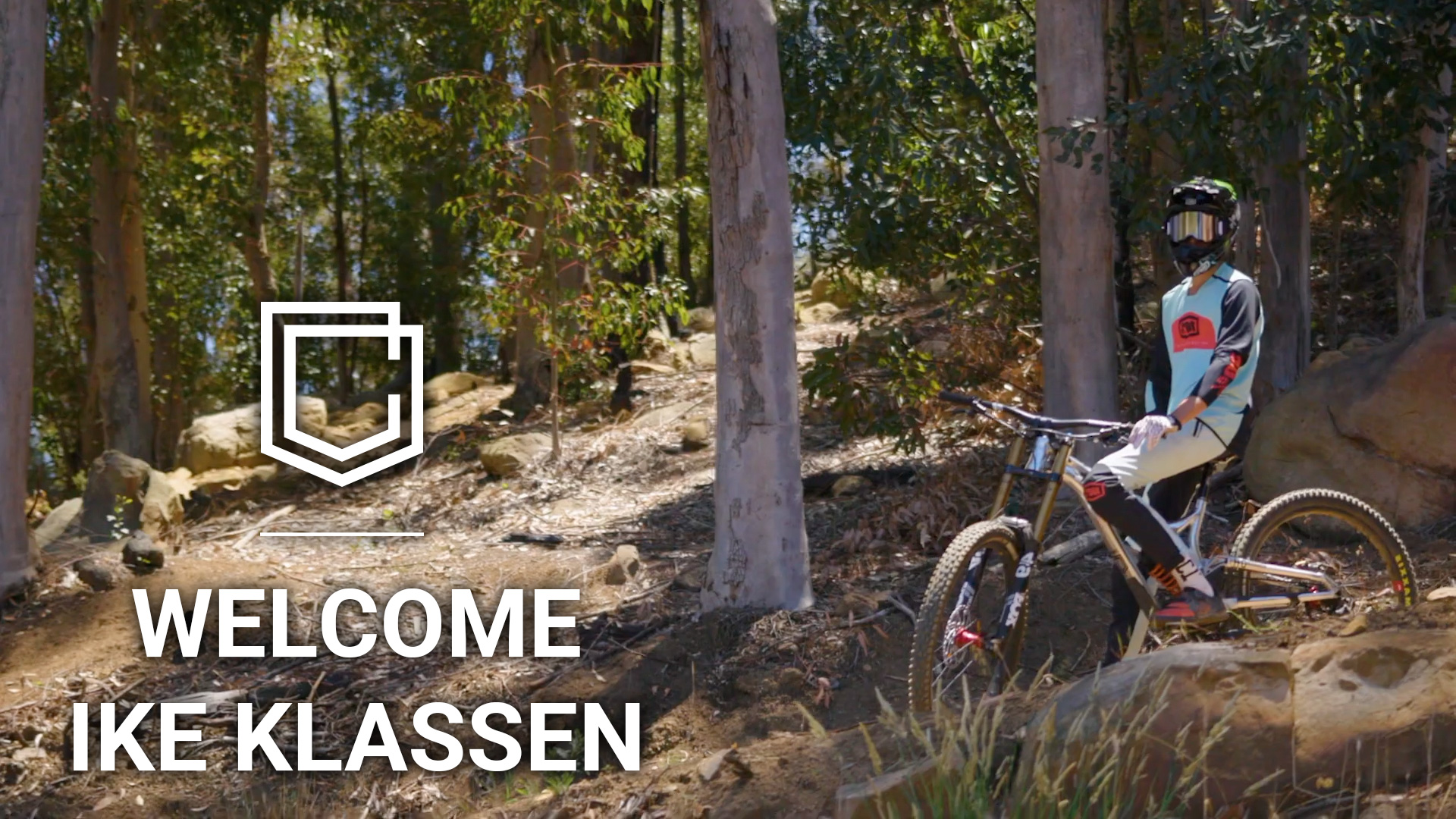 At only 17 years old, he shows a maturity and a technique on the bike, which is very uncommon for his age.

Although he’s focused on DH, he also rides Enduro, Freeride and jump lines. He has been racing his whole life, whether it’s bikes, gokarts or motocross, he’s a racer at heart.

In the past he won the South African national DH Championship, achieved two podium finishes in the cadet category in the French DH Cup in 2020 and took part in the Crankworx AirDH in 2019. Ike, who has the Darfkfest line in his backyard, and became the youngest person to ride fest series. What a great opportunity at his young age.

If he continues this path, he will soon be the next Theo ERLANGSEN in the DH World Cup.

We will have to keep a close eye on him!