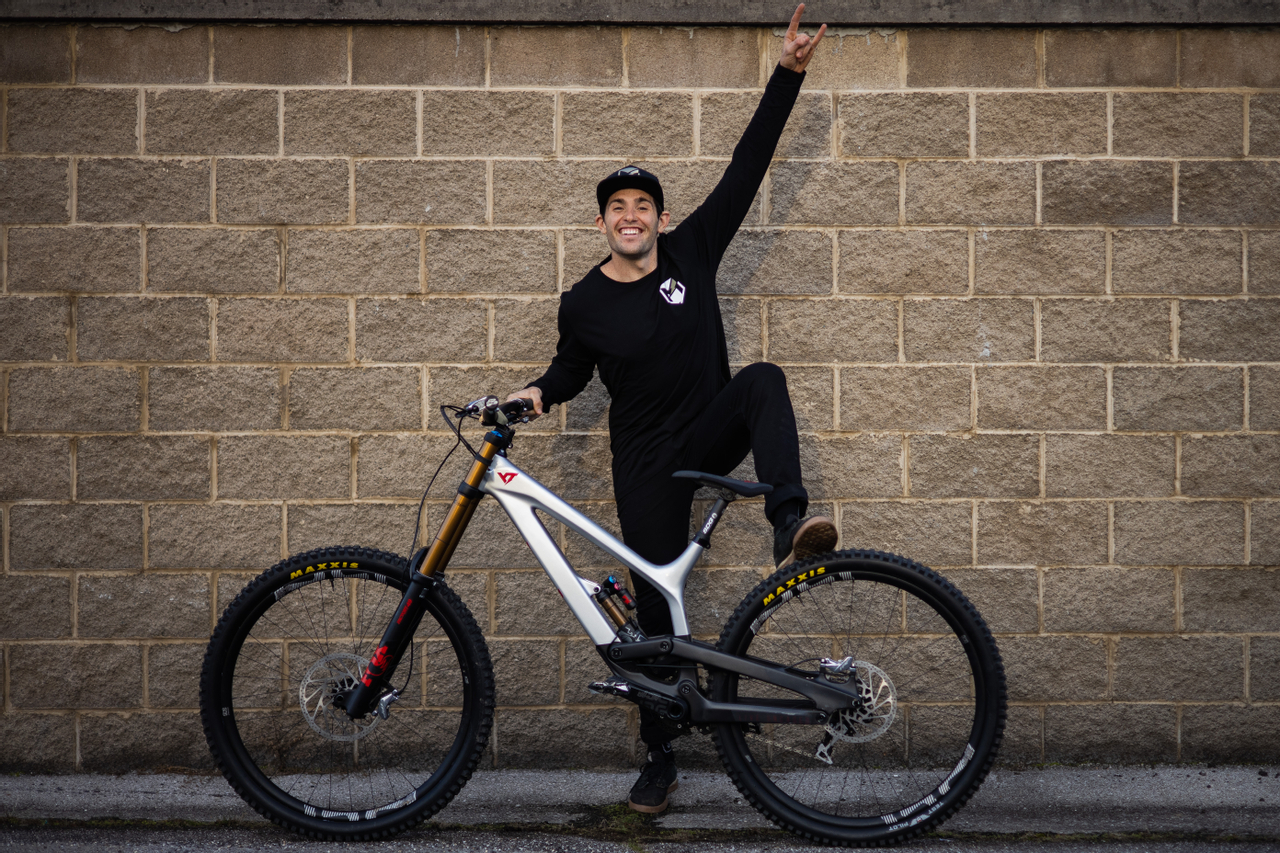 The YT Mob is excited to announce that 28 year old Dakotah Norton of Tennessee has signed with the team and will race alongside David Trummer (AUT), Oisin O’Callaghan (IRL) and Guy Johnston (NZL) for the 2021 season.

Despite being a late comer to the sport of downhill racing, Dakotah has already scored a string of top ten results including two World Cup podiums, and earned the respect of his peers as well as many in the industry. His first podium came in 2018 at World Cup Round 1 in Losinj (CRO) and his most recent was in Lousã (POR) at the final round of last season.
Dakotah will be racing the YT TUES Pro Race which will be built up with all of the top components run by the team. He’ll be bringing US based mechanic Josh Patton onboard with him as well.

Dakotah says: “I’m incredibly excited to be joining the YT Mob this year. It’s an honor to be involved with such a prestigious program and I strongly believe it will help me grow as a racer. After finishing the 2020 season with a podium, I’m looking forward to building on that and also joining my new team mates, Dave, Oisin and Guy, to see what we can achieve together in the season ahead, and beyond.”

“I’ve been wanting to work with Dak since he first came onto the World Cup scene back in 2015, but things just never really lined up for us. We had a few meetings over the years and then last year we worked out a management deal. He impresses me on and off the bike so when we saw this vacancy opening up at the Mob, he was clearly the right man to bring onboard. We excited to see what Dak can do in 2021!” – Team owner Martin Whiteley 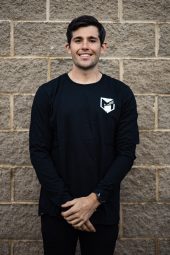 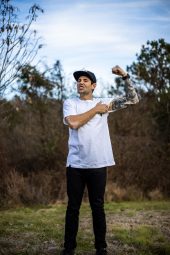