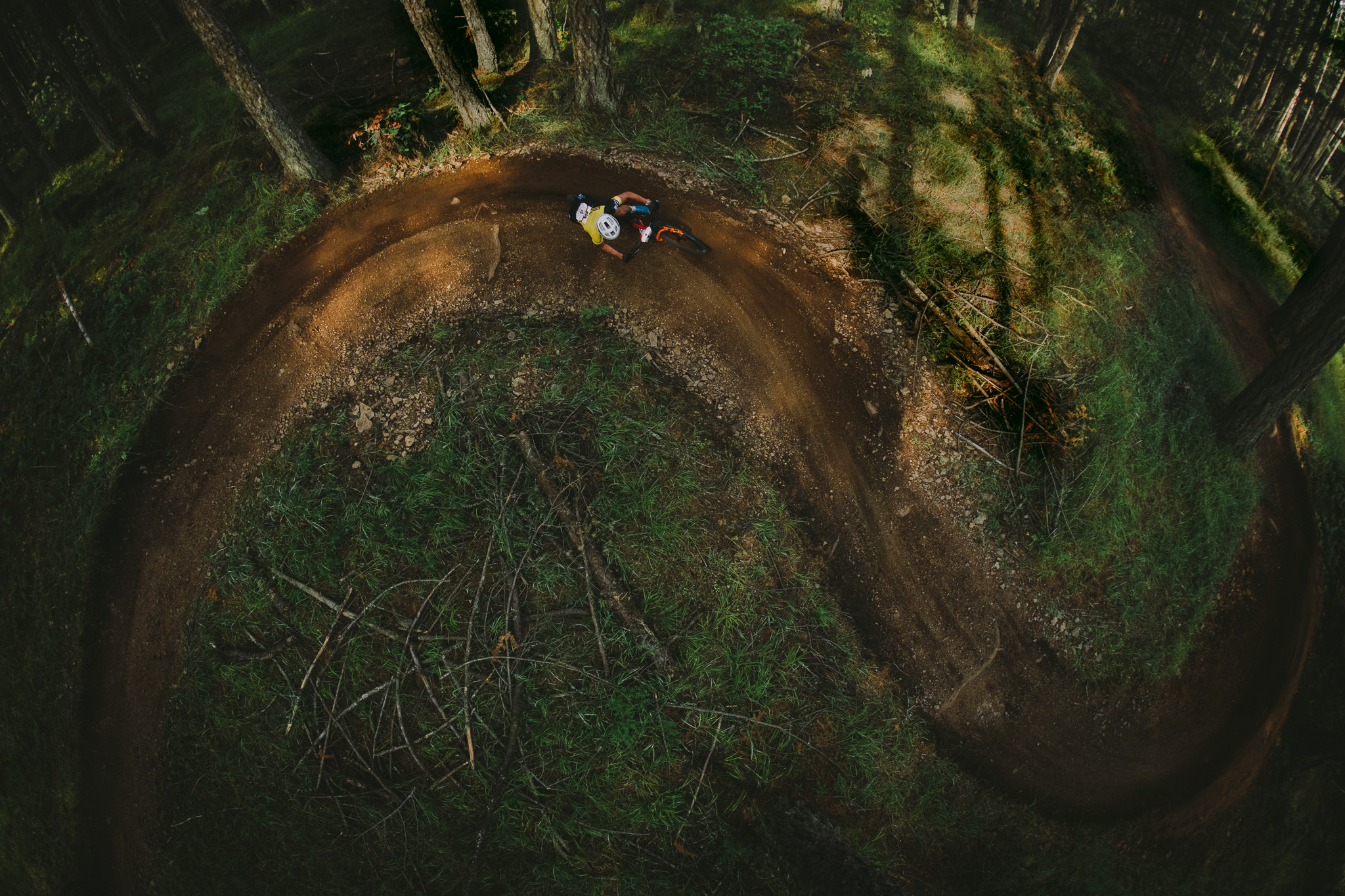 Follow BC Bike Race as they ride some iconic BC mountain bike trails in Fraser Valley, Chilliwack, Vedder Mountain, Cultus Lake in Episode 1 of Showcase.

This is The SHOWCASE Episode 1 of a five-part mini-series releasing from Nov 23-27th that documents the 2021 BC Bike Race route in a unique way. We hope you enjoy the visuals, the dialogue, and the small feeling of human interactions as much as we did. Even though the future still remains a bit grey we believe there is so much positivity and optimism in even the smallest of gestures. We hope this series keeps you inspired and motivated.

In March, 2020 the world as we know it slowed to a grinding halt. BC Bike Race and many other events around the world were forced to delay and or cancel.

BC Bike Race chose to delay until September, by the time that date rolled around things were once again different, maybe more hopeful, but the world was still in a flux and this event was not going to happen for 2020.

BC Bike Race as an events company needs to practice its vocation – logistics, organization and capture – so BCBR decided to conduct a rehearsal of the 2021 course, and call it The SHOWCASE.

The SHOWCASE is a five(5) part mini-series, that will offer up a preview of the 2021 route. This mini-series will share the experience and stories of six(6) athletes: Felix Burke, Katerina Nash, Florence Dostie-Menard, Sandra Walters, Karsten Madsen and Geoff Kabush and include a number of other amazing community personalities.

The SHOWCASE is aimed to capture the bizarre and strange experience that 2020 delivered, to a lost season and then right back to the indomitable spirit of communities and athletes as they come together to look to the future, to focus on the positive, and reflect back on where we have come from to where we are going.