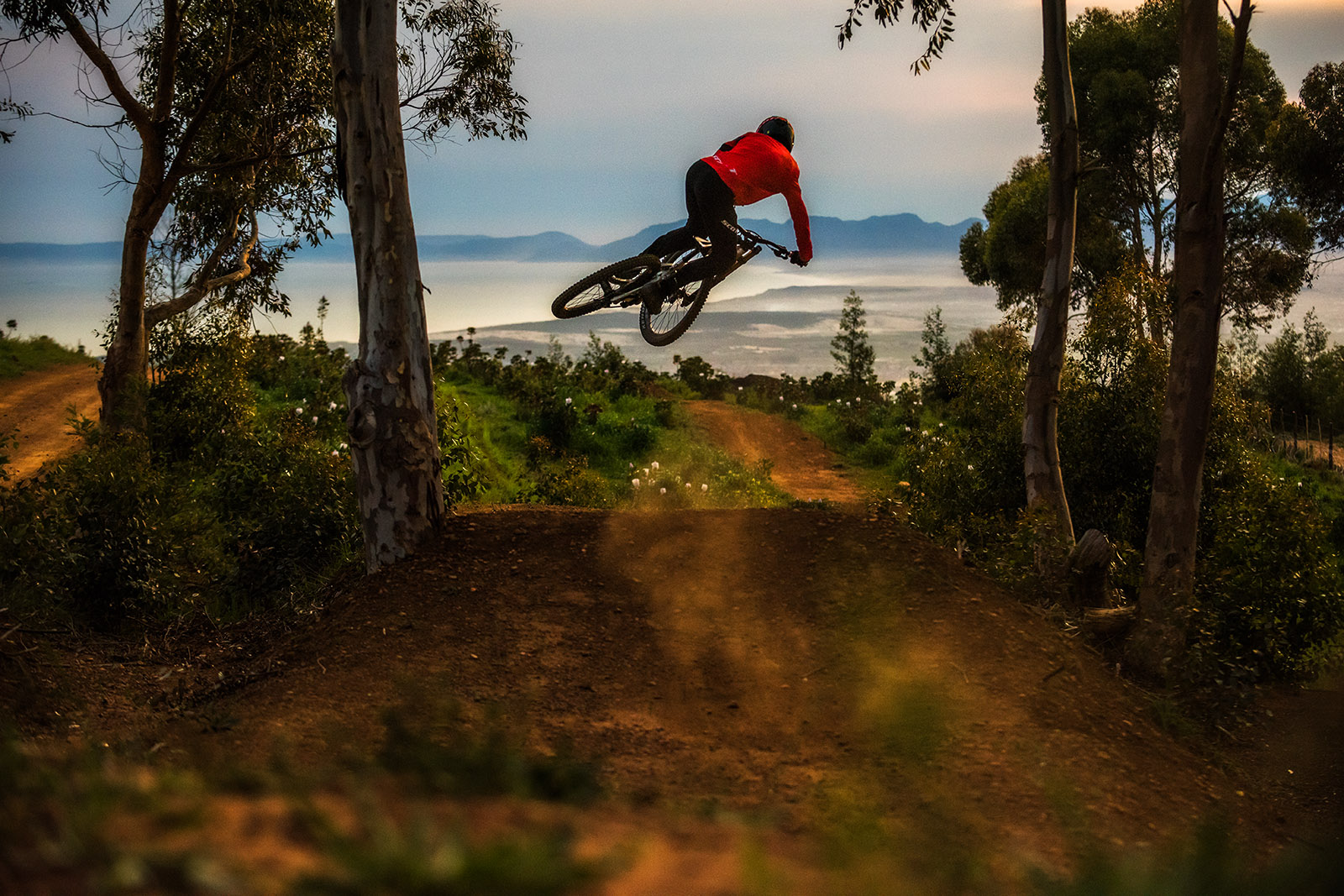 As part of the Chasing Trail series, Andrew Neethling tries to out-do Brendan Fairclough as he rides seven bikes within seven miles of his house. Special guest appearances from some riders including his brother Jonty Neethling.

A while back, we worked with Brendan Fairclough to create an edit based on the idea of riding several bikes close to home given travel restrictions. Well, Brendan and Andrew Neethling are long-time friends. And as competitive MTB racers, Andrew saw the edit and was like, “that was ok, I can probably do better.” So, we told Andrew to put his money where his mouth was. The result? The Andrew Neethling Masterclass, seven bikes within a seven-mile radius from home. Which masterclass did you like best? Brendog? Or Needles.

If you missed Brendan’s video, check it out below.