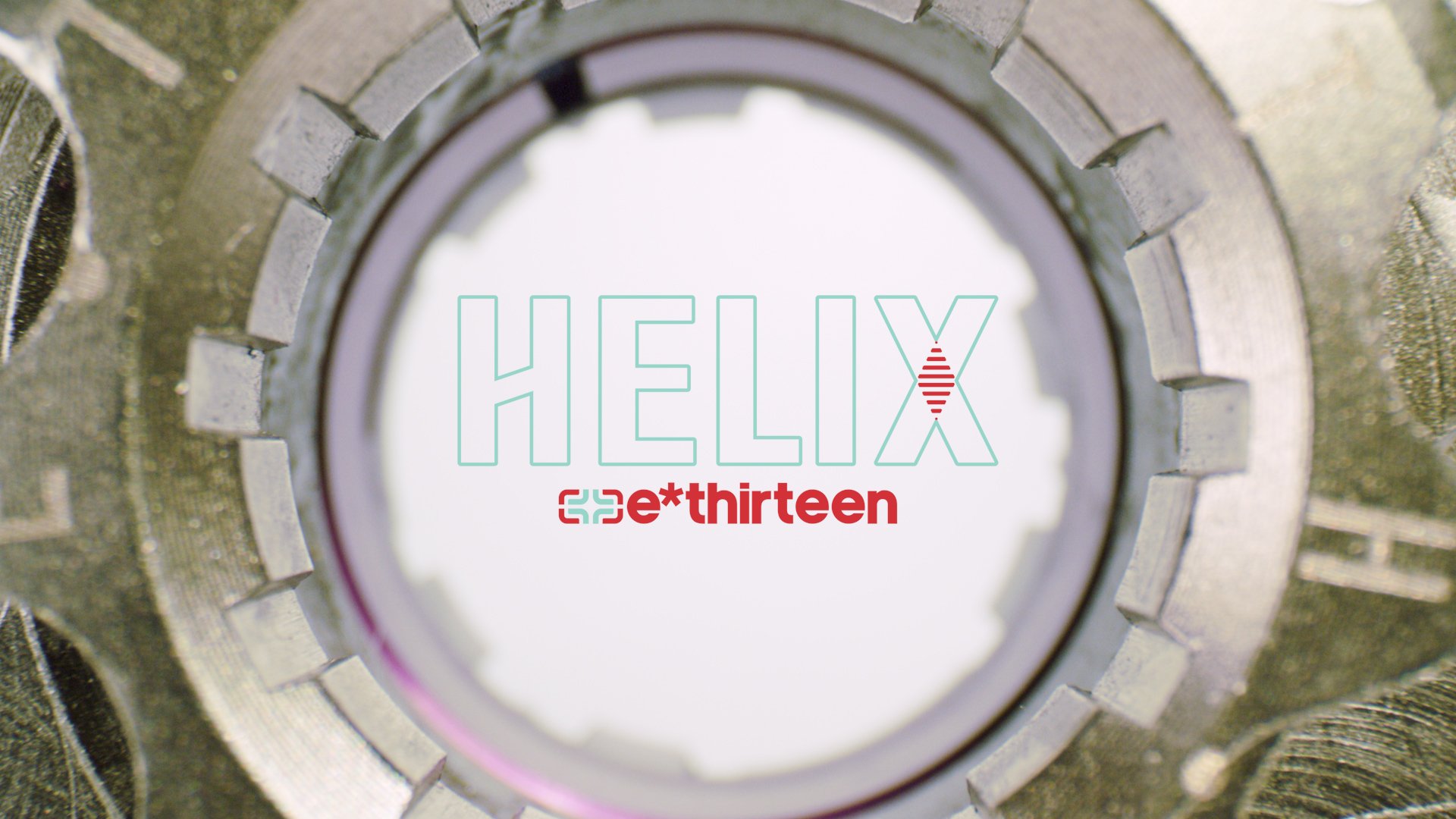 The e.thirteen HELIX R 11 and 12-speed cassette works with SRAM™ Eagle™ or Shimano™ drivetrain, with more range than any other cassette on the market. Check out the details inside from e.thirteen.

The 9 tooth e.thirteen cog lets you step down one chainring size while keeping the same top end gearing and provides not only better ground clearance, but an overall lighter drivetrain.

The Helix-R only works with SRAM freehub carriers (XD/XDR freehub drivers) so it’s not compatible with a microspline hub.

If you happen to wear out the aluminum portion or steel portion, you can replace just the worn part since they’re also sold separately.

Works flawlessly with Shimano and SRAM 12s drivetrains despite the challenges in designing for the different cog spacing and chain behavior. Additionally, if your wheel has a SRAM XD Driver and you want to upgrade to Shimano 12s, you not only save money on the cassette, you don’t have to spend the extra on a new hub driver either. -e.thirteen 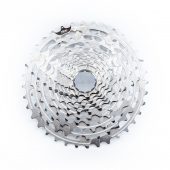 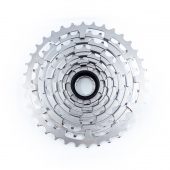 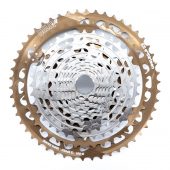 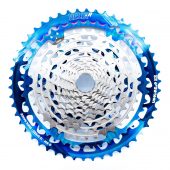 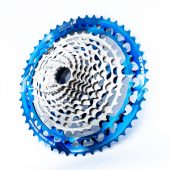 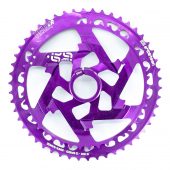 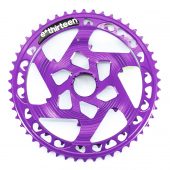 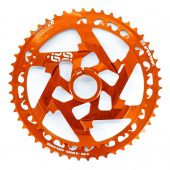 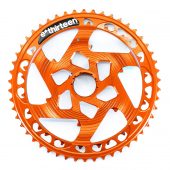 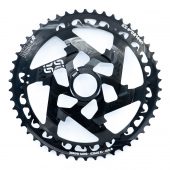 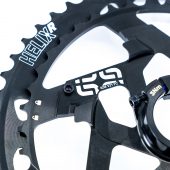 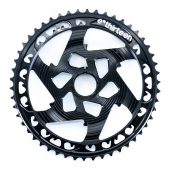 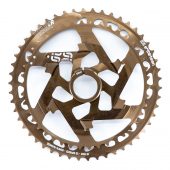 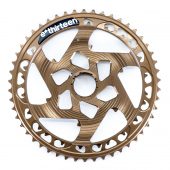 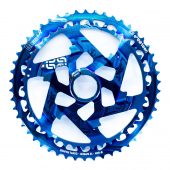 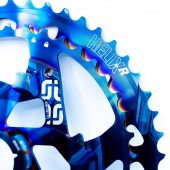 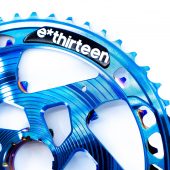 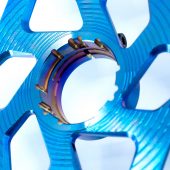 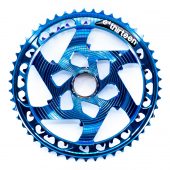 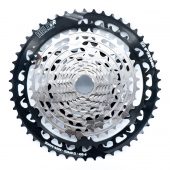