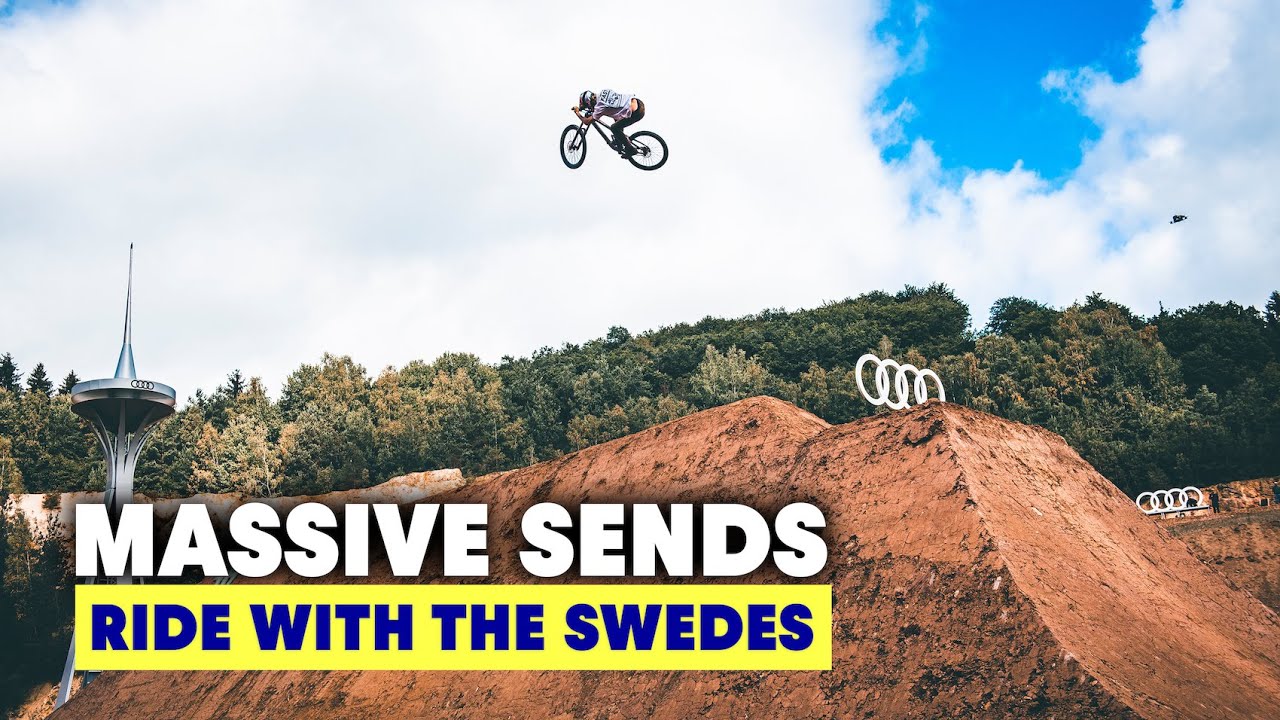 Watch all episodes of Ride with the Swedes Season 2 on Red Bull TV: https://www.redbull.com/int-en/shows/… Ride with the Swedes video series is back for its second season. This time Swedish MTB all-rounder Martin Söderström teamed up with his fellow countryman & Slopestyle superstar Emil Johansson. The Scandinavian MTB dream team are on a quest to hit & ride the best of what their home country and the world have to offer, having as much fun as they possibly can on the way. In episode 3 we head for an indoor park session with Martin Söderström, Emil Johansson and the homies. In contrast to that we take a look at Emil performing at the MTB freeride event Audi Nines in Germany. Massive hips, big sends and endless steeze awaits you! Experience the world of Red Bull Bike like you have never seen it before. With the best bike videos, from Mountain Bike Downhill to Cross Country plus BMX and original series, prepare for your “stoke factor” to be at an all time high.