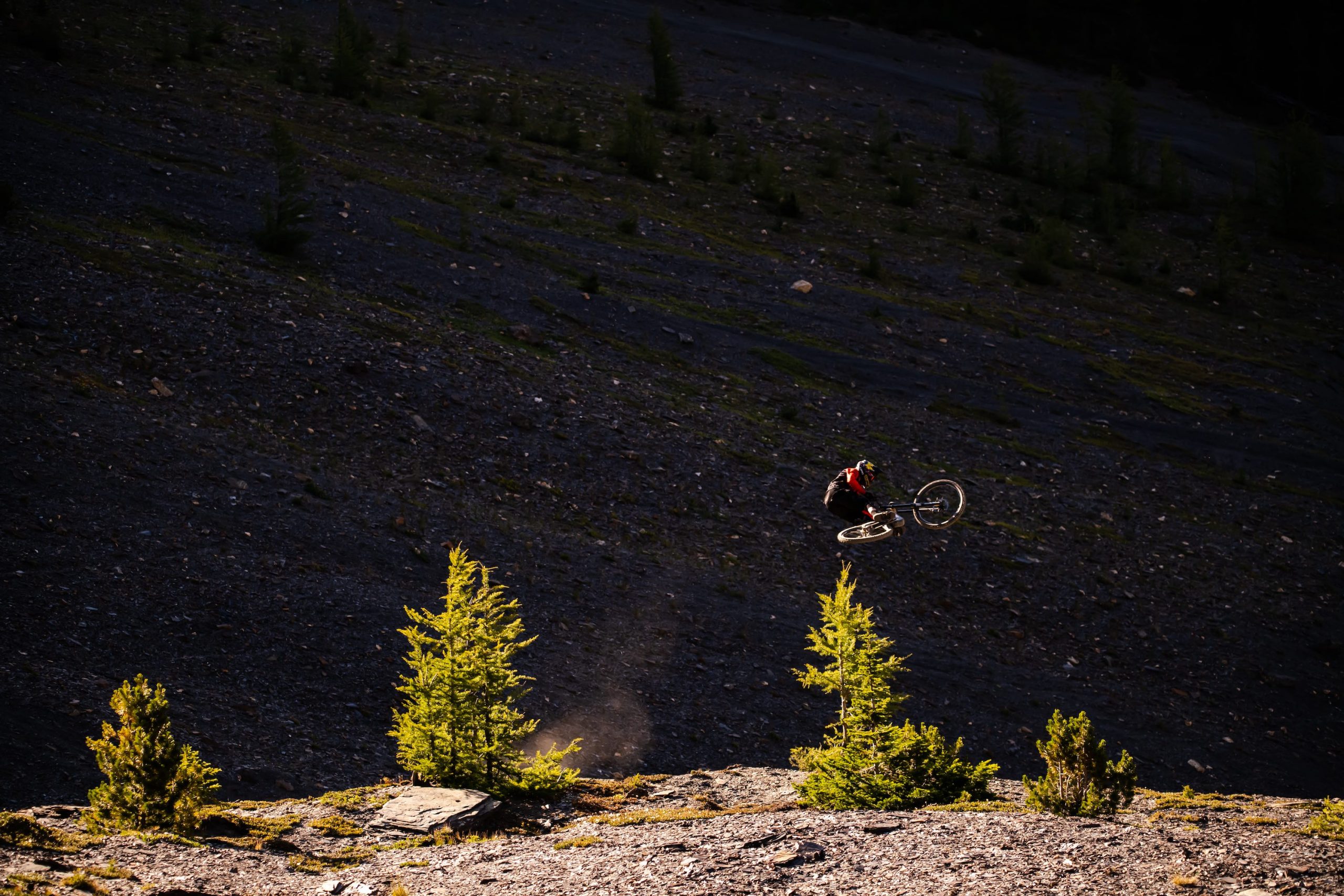 Jackson, Wyo. (June 16, 2020) – Teton Gravity Research (TGR), the global leader in action and adventure lifestyle media, today unveiled the trailer for the highly anticipated film Accomplice. The film is an ambitious collaboration between TGR and celebrated director Jeremy Grant, featuring the world’s top riders in stunning locations around the world.

Accomplice will premiere on July 8, kicking off TGR’s Drive-In Road Trip Tour to audiences across the country. With retro vibes and summer fun, TGR will screen Accomplice at drive-ins and outdoor pop-up venues throughout the summer.

If you liked the trailer above, be sure to also check out more Accomplice footage from Kurt Sorge, Jaxxon Riddle, and Ethan Nell.

Complete details for film showings can be found here. The collaboration with Grant, who is best known for his work directing the classic mountain biking films Where the Trail Ends and North of Nightfall, is a groundbreaking result. The film features the sport’s top athletes, including Graham Agassiz, Nico Vink, Brandon Semenuk, Cam Zink, Andreu Lacondeguy, Hannah Bergemann, and many others. Filming took place in India, British Columbia, Crested Butte, Colo., Bend, Ore., and Utah.

“Between the athletes, crew, location, and the overall concept, I am more excited about this film than any other mountain bike film I’ve made,” said Grant. “The level of progression coupled with creativity and high end cinematography has really fueled my imagination to take this to the next level.”

“Accomplice celebrates the relationship between the human and the bike,” said TGR co-founder Steve Jones. “It’s about that first magical moment riding out of the driveway free from assistance, and into the world of adventures, friends, and experiences that the bike ultimately opened doors to. The bike is that unwavering companion, there to conspire on any mission”

Accomplice Film Description:
It’s a moment time-stamped in our brains. Maybe it was a birthday gift. Or perhaps you saved paycheck after paycheck to finally purchase one. However you met your first bicycle, it was the pedal strokes that came afterward that hooked you onto something intangible. Adventure. Connection. Freedom. From the producers of UnReal and the director of Where The Trail Ends comes Accomplice, an homage to all the crazy adventures and crazier comrades that result
from our finest sidekick. On the surface, Accomplice takes you to mind-blowing locations across the globe with the world’s top riders. But beyond that, Teton Gravity Research’s latest film celebrates how the bicycle is more than just a mode of transportation; it’s a vehicle for the human spirit.

Since its inception in 1995, TGR has released more than 40 award-winning films, numerous television series, and national commercial spots. The company also partnered with HBO in 2019 to produce the feature-length documentary Lindsey Vonn: The Final Season, which picked up two Sports Emmy nominations.

About Teton Gravity
Teton Gravity Research is regarded as one of the premier outdoor action, adventure, and exploration brands in the world. Known for original, custom and branded content. TGR’s world-class storytelling has captivated audiences for more than 23 years. With 40+ award-winning films, numerous television series, and national commercial spots TGR delivers a global, multi-channel footprint. Teton Gravity Research is one of the fastest-growing outdoor media brands with a thriving millennial audience, award-winning
multimedia film projects, a rapidly growing experiential platform and unprecedented viral content. TGR is
a proud member of the Surfrider Foundation, 1% For The Planet, BICEP, IMBA, and Protect Our Winters.
For more information on TGR, visit TetonGravity.com.