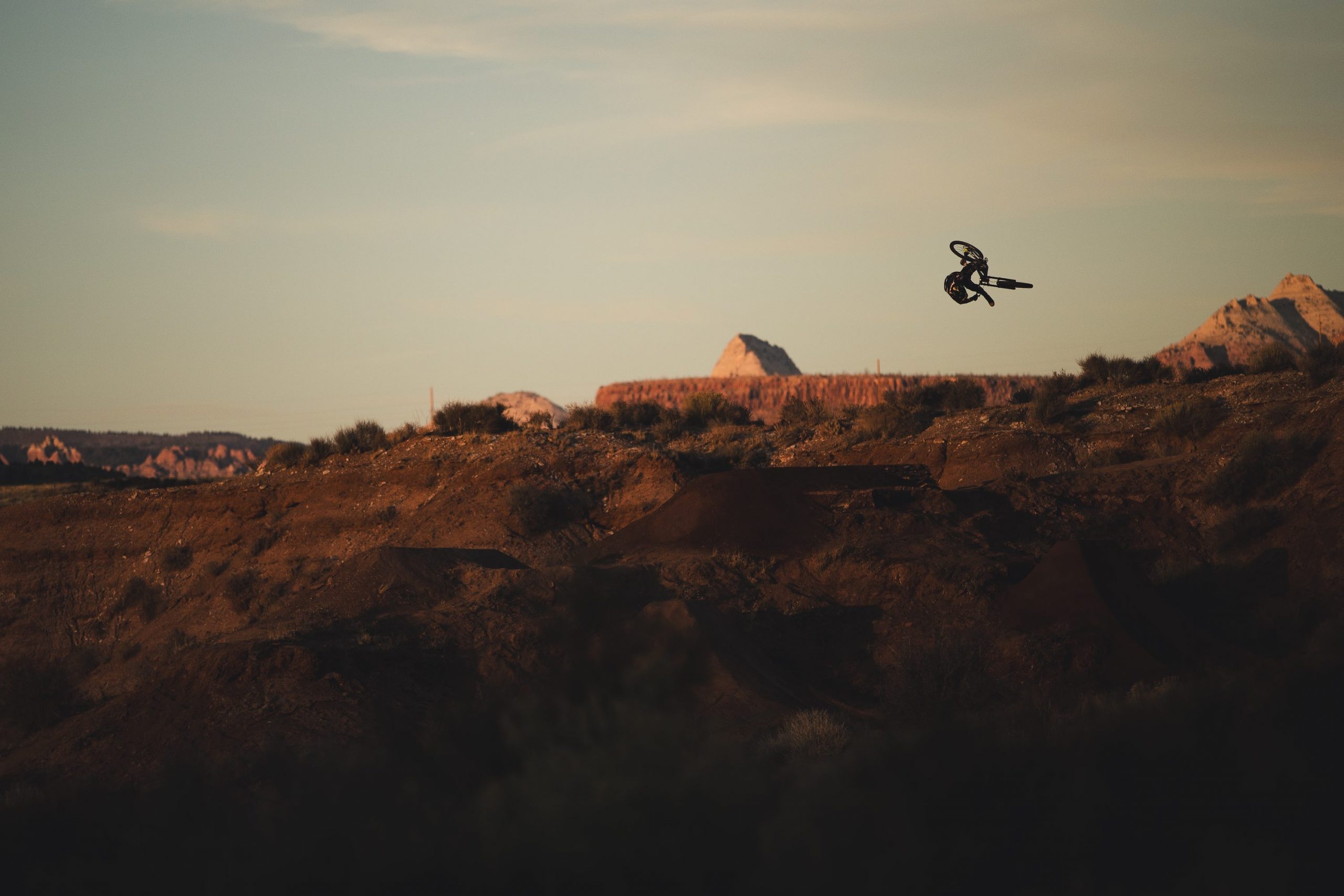 There is a reason Red Bull Rampage is held in Southern Utah. Imagine the kind of rider you would be if you grew up there, building and hitting jumps from an early age. Well that is exactly how Ethan Nell became the rider he is today.

Ethan brought the Teton Gravity Research crew on a world class tour of the best riding he has ever found, his backyard in Virgin, Utah.

Ethan Nell was born and raised in Southern Utah, surrounded by steep hills and perfect jump-building dirt. He started biking as a toddler, and quickly expanded his interests to include the full gamut of vehicles of both the two and four-wheeled variety. These days, he’s traveling the world as a professional mountain biker, but nothing beats shredding red dirt at home.

If you missed earlier rider segments, be sure to check them out including Kurt Sorge and others so far. 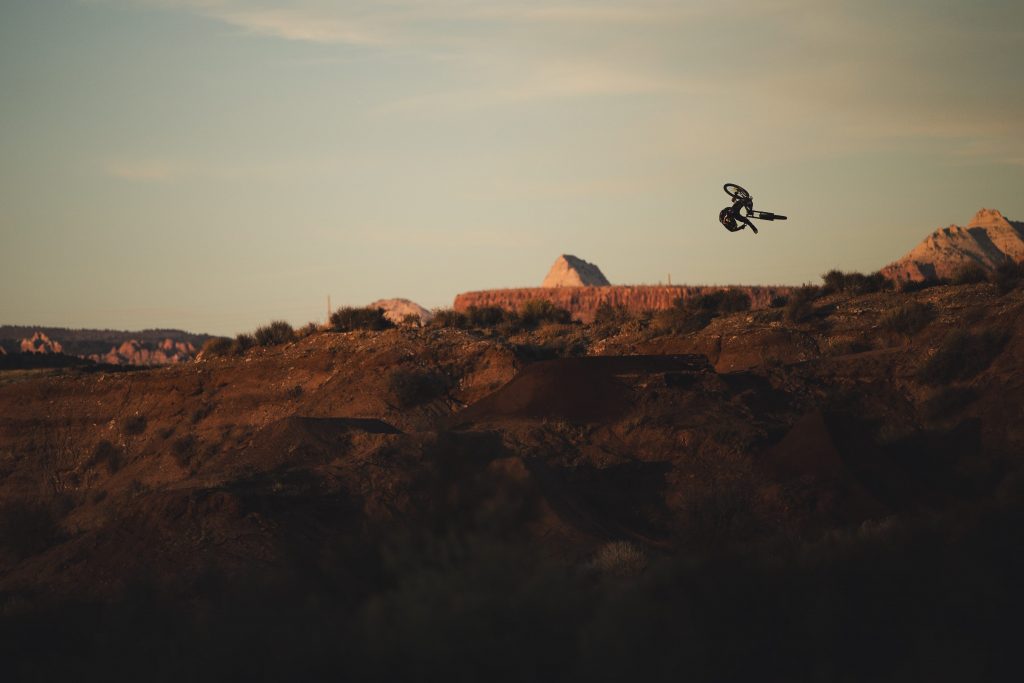 If you missed earlier rider segments, be sure to check them out including Kurt Sorge and others so far.