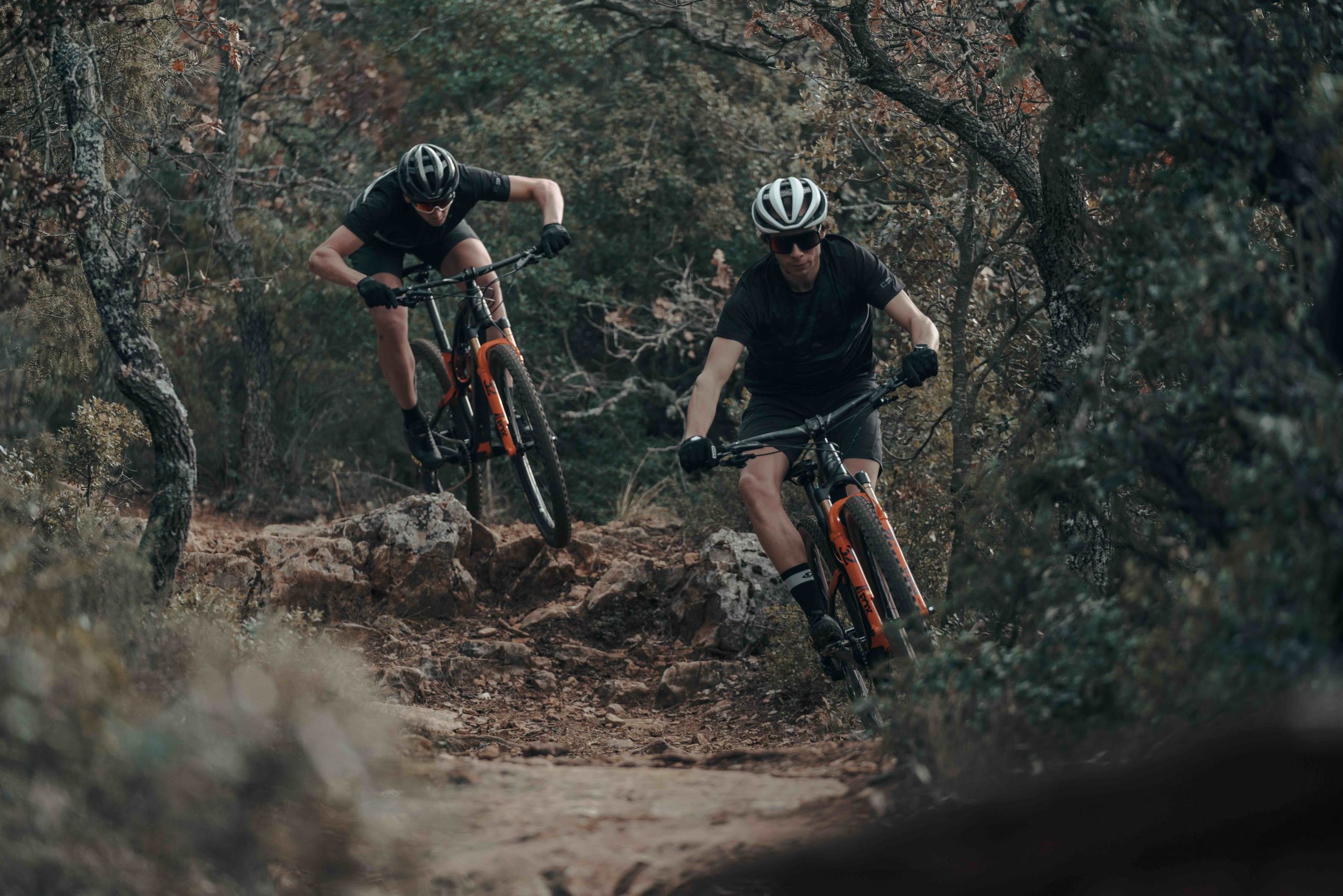 Hutchinson announces a new tire today called the Kraken. Check out the details inside.

“The objective was to develop a fast, agile and reassuring tire thanks to the addition of high lateral knobs to allow maximum confidence in cornering or rough terrain,” said Alexandre Cuif, Product Manager for Hutchinson Tires. “The ultimate goal with the Kraken was also to design a tire that would not be too exclusive — just for XC athletes, but to expand its use to any mountain bike addict and trail lover.” 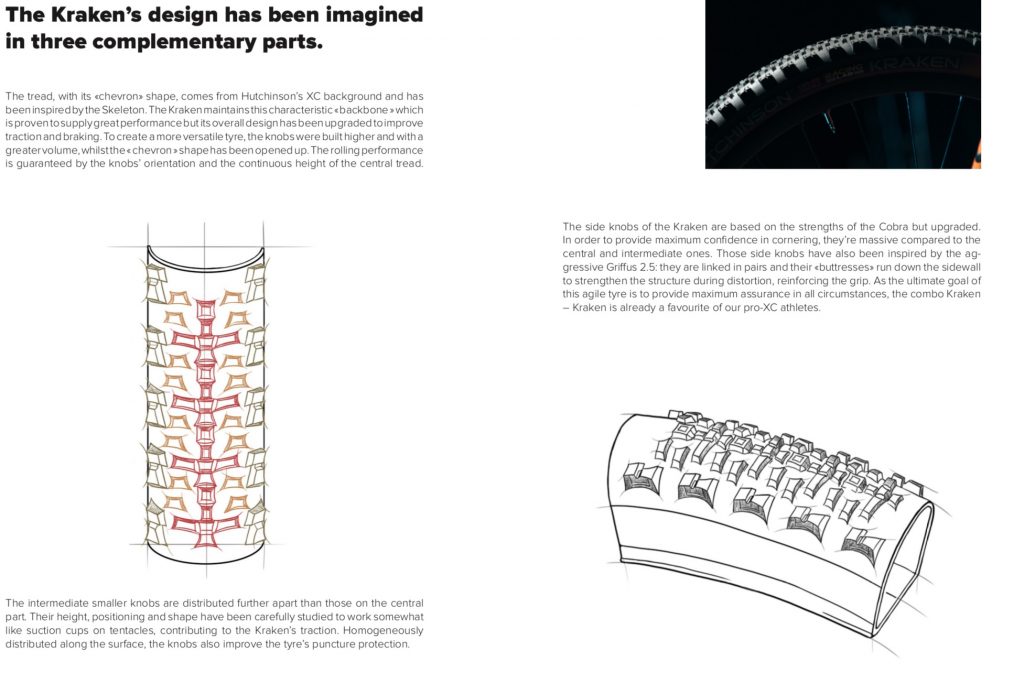 Hutchinson began development of the Kraken at the request of some of its pro XC champions including David Valero from MMR Factory Racing. Initially, the goal was to have a fast tyre with bigger dimensions and optimal grip, designed for traction as well as speed.

From a racing and performance perspective, the Kraken Racing Lab has been created as the ideal complementary tyre to the Skeleton, which will be available in bigger di- mensions in 2020 (29×2.3). (Kraken in the front and Skeleton in the rear).
During the development phase, Hutchinson’s R&D department pushed the limits of what was possible. The brand’s close connection with the world of high-level competition provided evidence that even pro-athletes were now looking not only for performance but for efficiency. 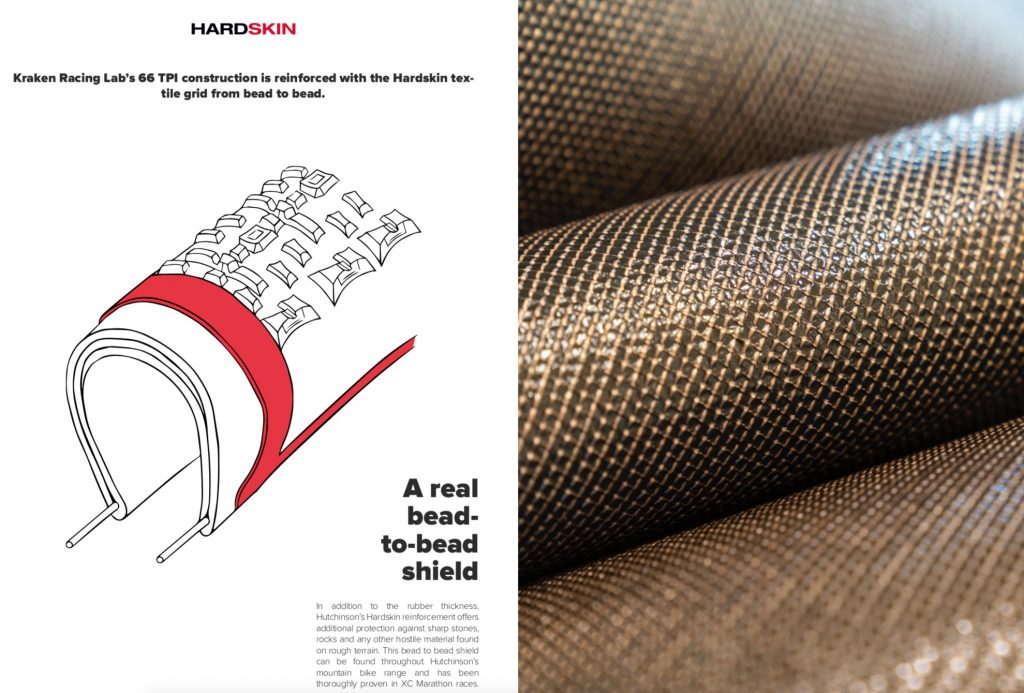 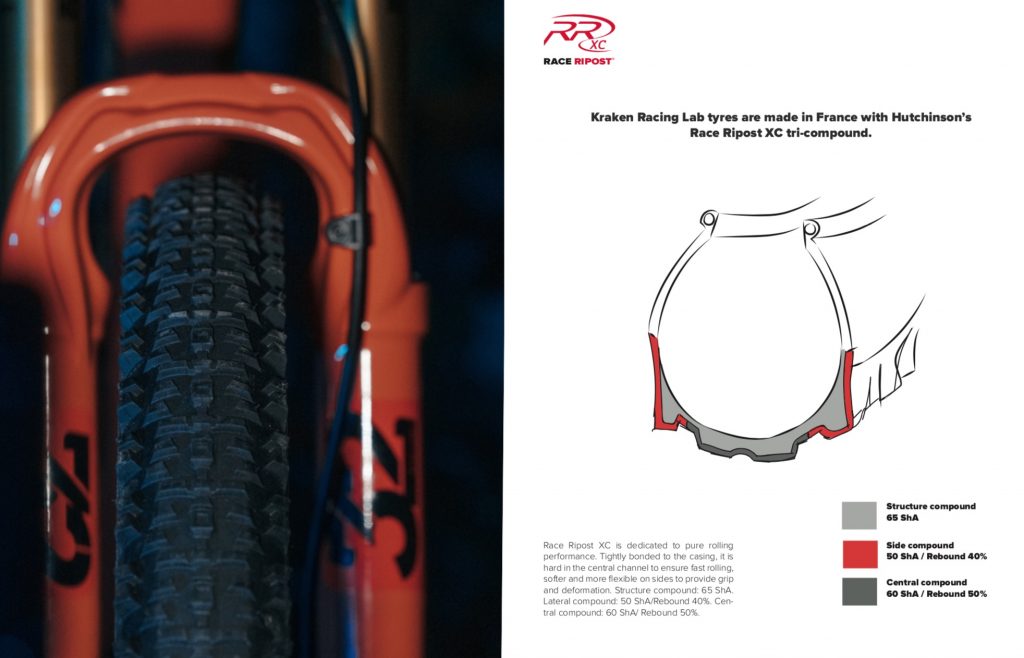 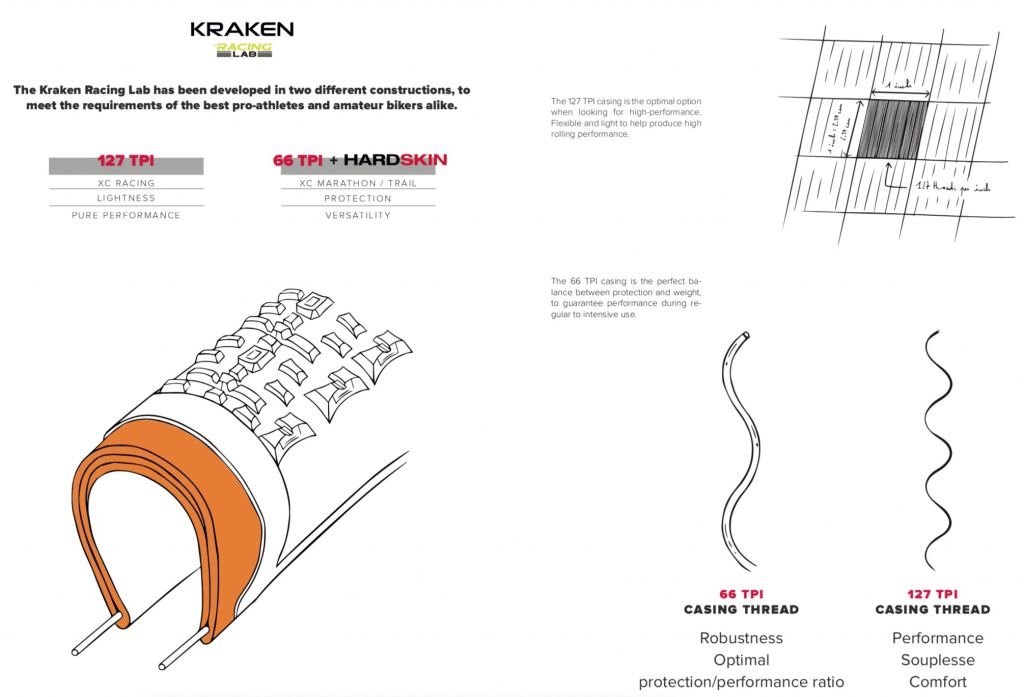 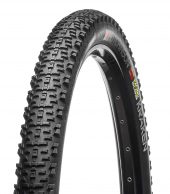 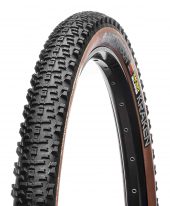 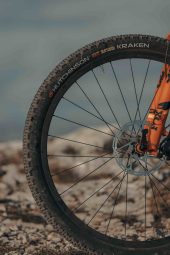 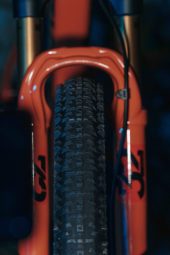