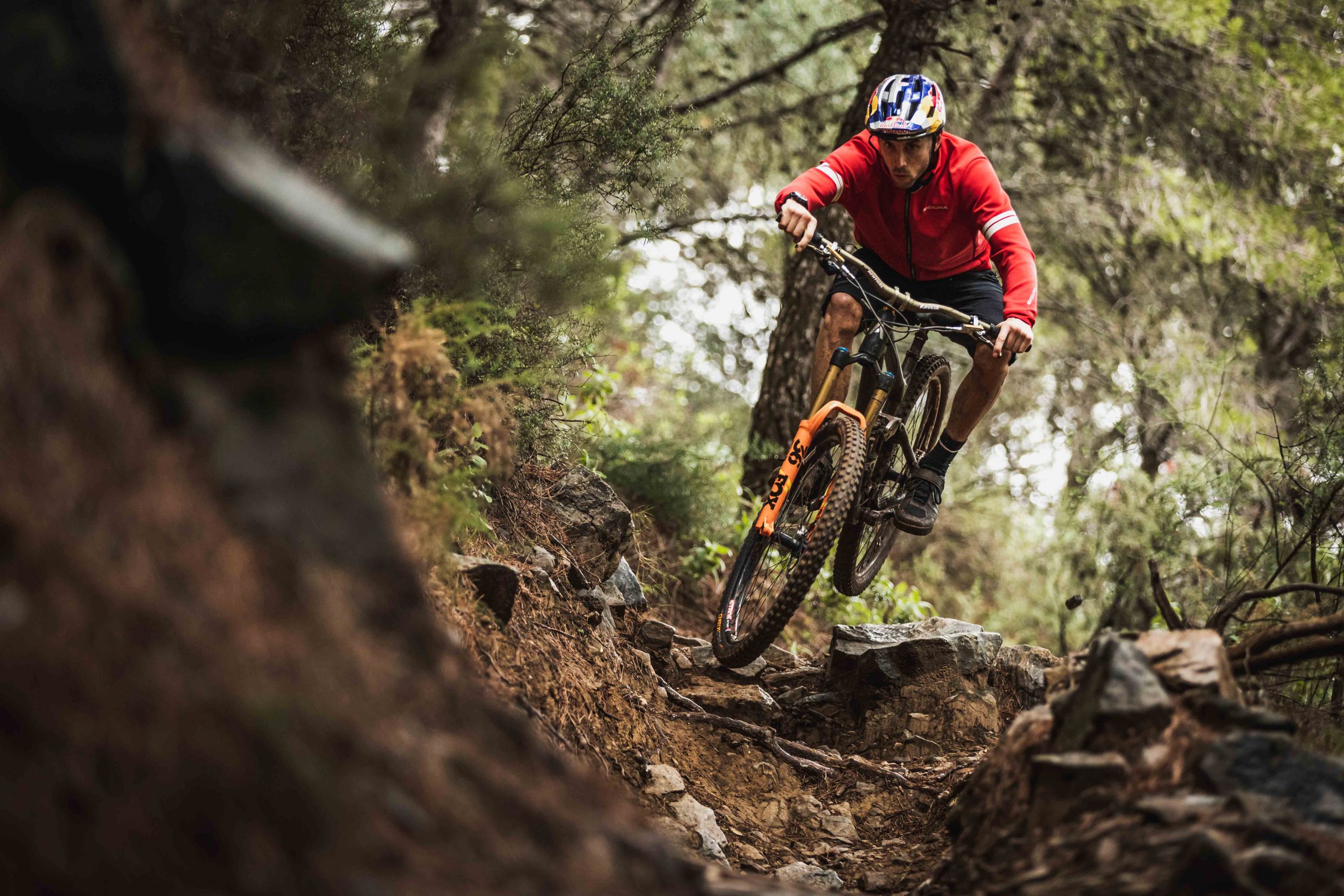 Atherton Bikes has released the first fifty build slots for their enduro and downhill bikes. Read the press details inside.

Atherton Bikes have released the first fifty build slots for their additive manufactured bikes to early followers of the brand.

After more than 12 months of intensive development and getting on for 20 different prototypes made possible through additive manufacturing technology, Atherton Bikes is ready to release two limited edition products with custom fit available on all models. 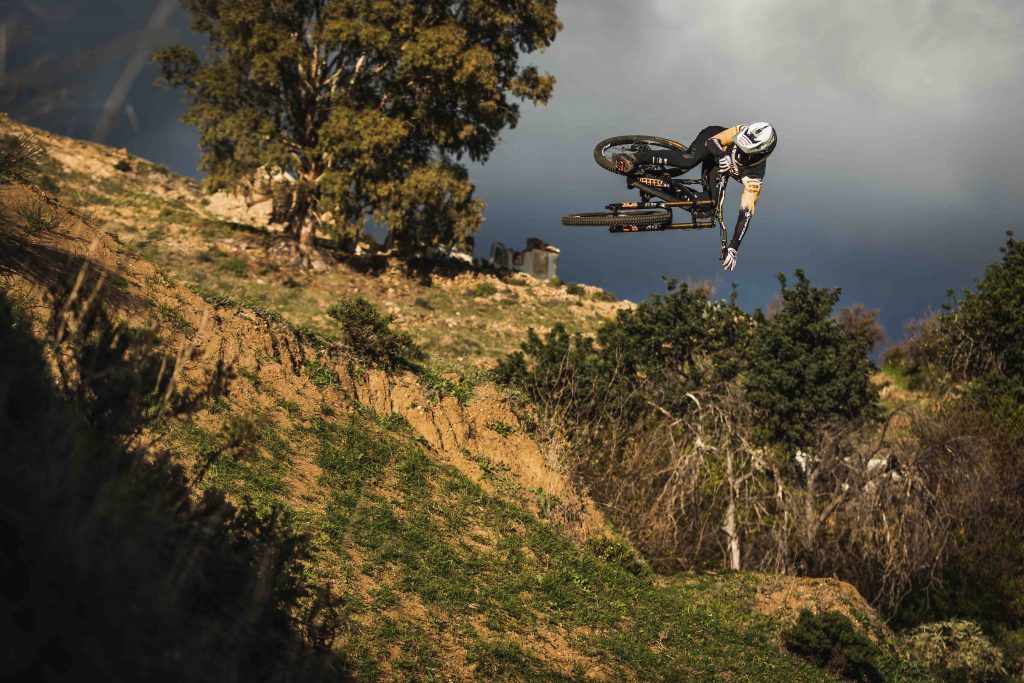 Gee Atherton said “2019 was an amazing year for us, with the new bikes moving from a CAD design to three World Cup wins in a matter of months. Since we announced that we would be building our own bikes we’ve been overwhelmed by demand to make them available for sale but we were determined that the bike that we released would be 100% ready. After 13 months we’re excited to say that we’ve finally reached that point, we have two awesome products that we’re itching to get out there. “ 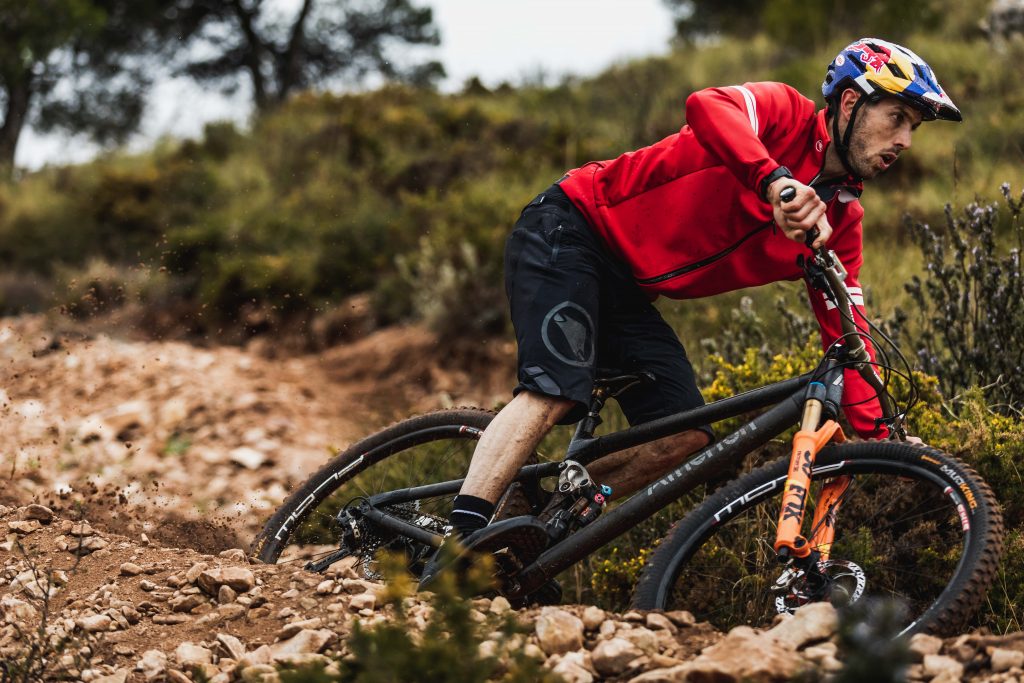 Rachel Atherton said “Being a start up company we’ve had to prioritise resources and it was clear from the start that product always came top of the list. Being honest this leaves us a little behind with our website and production facility. So while we catch up and before a full launch in Spring we wanted to offer something to those people who have been there from the start.

Priority for the first fifty build slots will be given to those who are signed up to our mailing list. We’ve connected with some great people over this last year and this is our way of saying thanks for that support.
This is a huge journey for us all, it’s been fun, exhausting and hugely emotional at times. Ultimately we’re building this company from the ground up and we want to ensure we do so at a pace that doesn’t compromise the product or the service we offer. So a huge thanks for being patient with us but we’re confident that it’s been worth it!”
To sign up and get details of the bikes head to  www.athertonbikes.com.