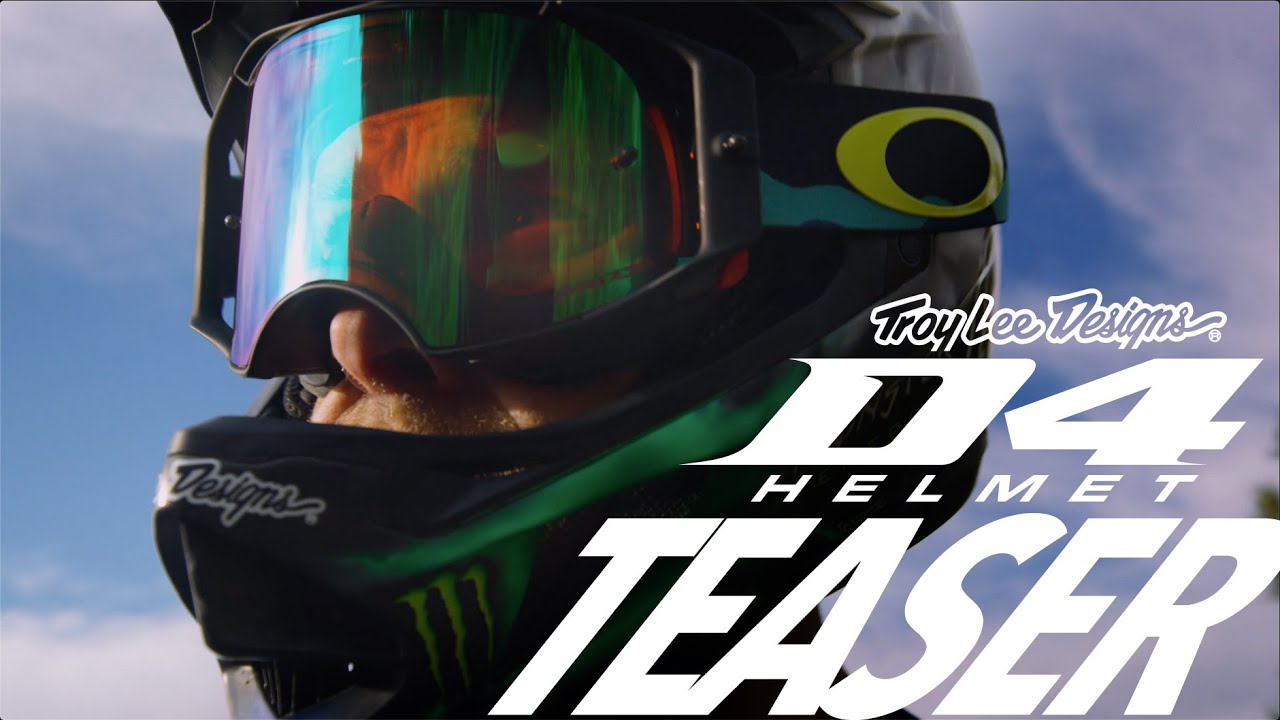 The helmet has launched! See more of it here
The D4 Helmet has been rumored, sought after and enamored ever since it’s disguised debut at Red Bull Rampage last October where Brandon Semenuk took his historic third career Rampage win in

the unreleased helmet (along side his TLD team mates also in D4, Tom Van Steenbergen 2nd, Brendan Fairclough 4th, Kyle Strait and Cam Zink). This video teaser showcases a glimpse of the long-form D4 launch video that takes the viewer through the iconic Daytona Helmet Series that has reigned supreme in downhill, freeride and bmx for decades. The long-form video, releasing with the D4 helmet February 12, 2020, will be hosted on the Troy Lee Designs YouTube channel