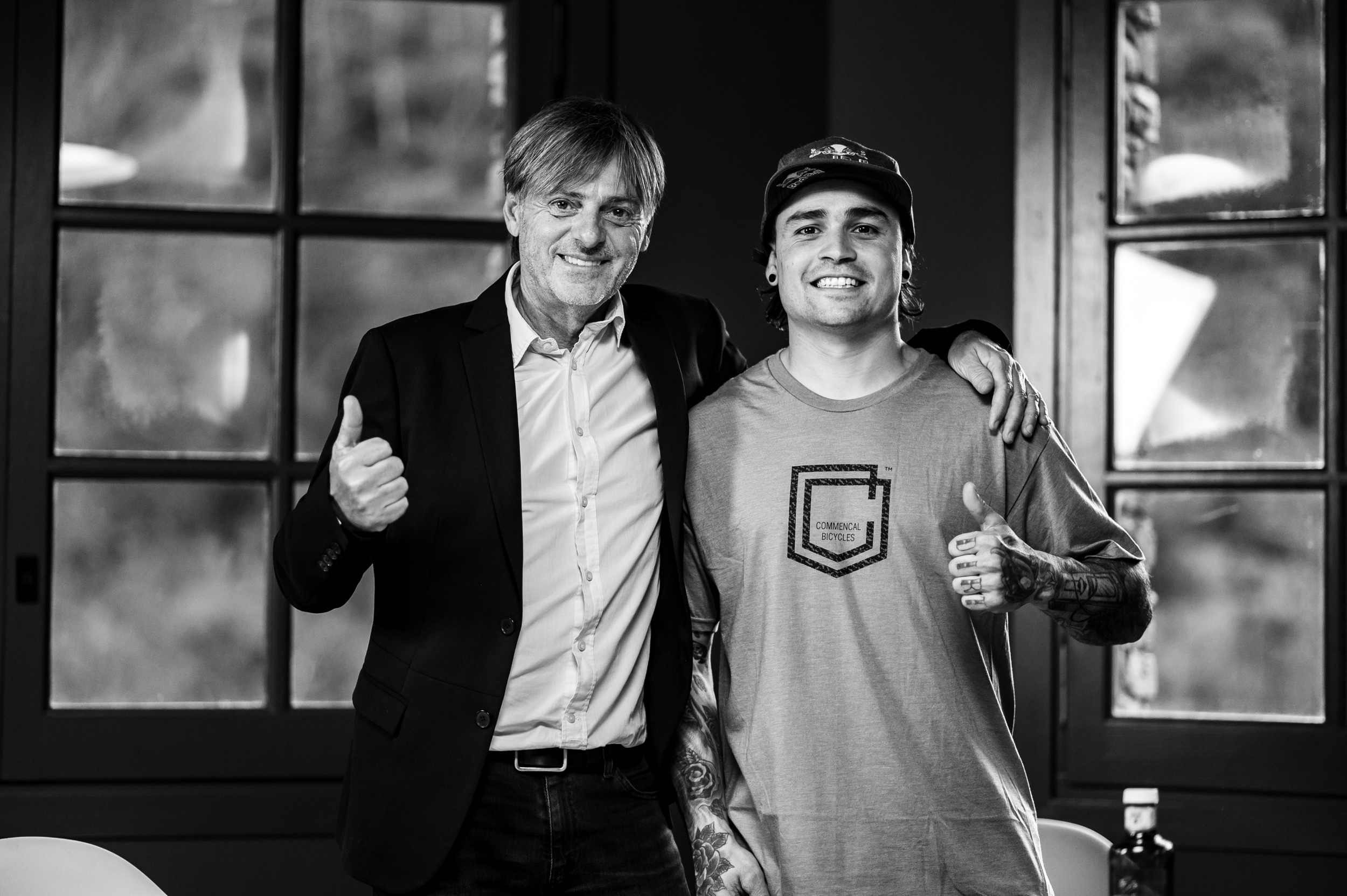 Commencal has signed Andreau Lacondeguy to their roster. Check out their fun signing video inside.

Arriving as a free agent, the Barcelona-born player has signed a contract that binds him to the club for the next two seasons. He will thus be joining his brother Lluis within the team.

Trained at the Girona Football Club, the Catalan player has played 124 matches with the national team, with which he won the 2014 Champion’s League in Utah.

His contract also has a $100 million release clause.