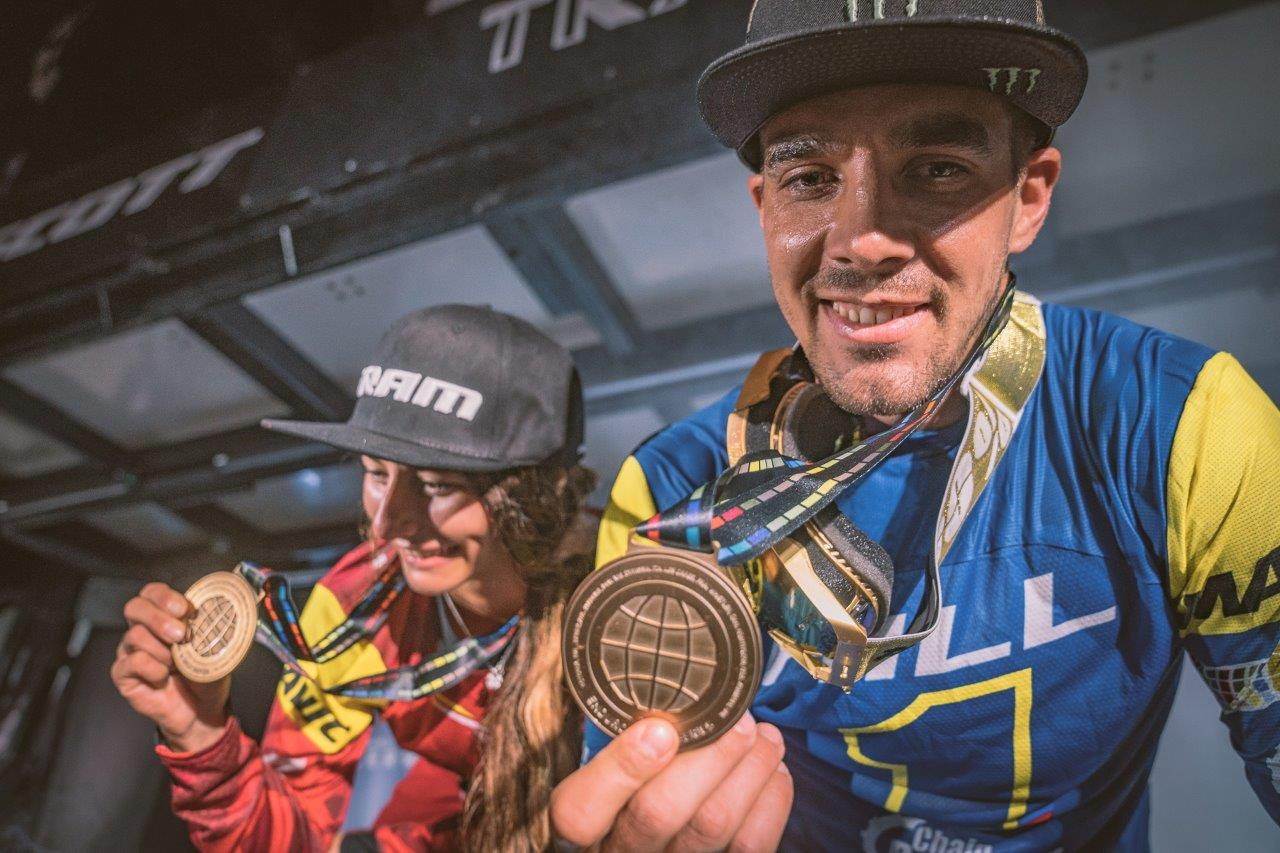 Nigel Page and the CRC Mavic team had quite a 2019 seasion. Check out their recap video inside as Sam Hill won his third world championship in the Enduro World Series.

Happy New Year! To ease you into 2020 we thought we’d take a look back at Team CRC Mavic’s sensational 2019 season, where Sam Hill beat the odds and the expectations of many, becoming the first male rider to win a third world championship on the trot in the history of the Enduro World Series. 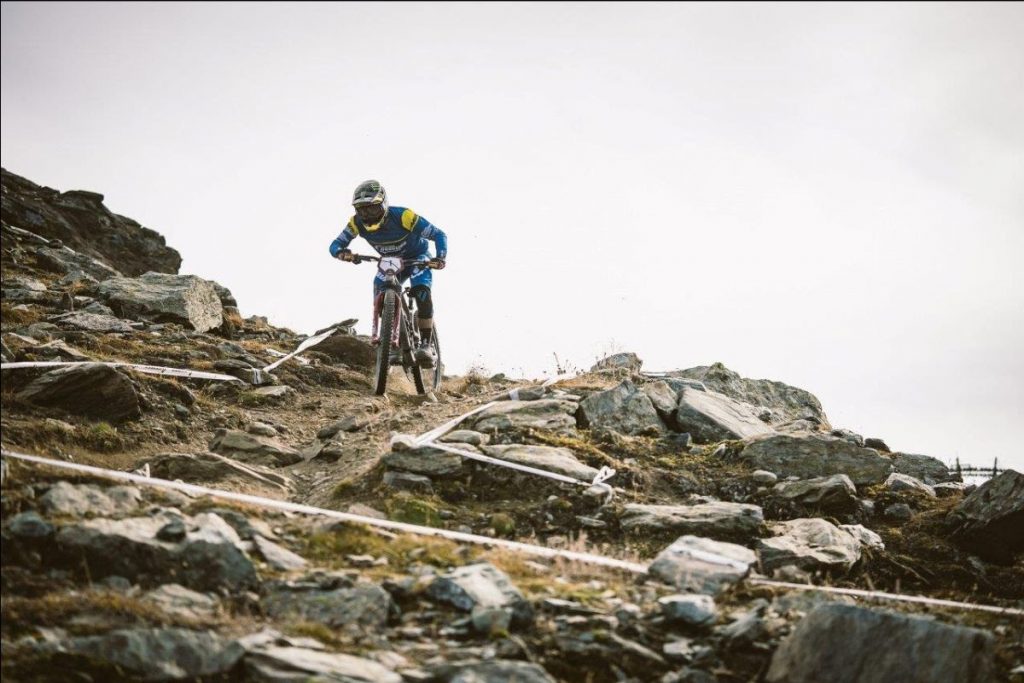 2019 was a tough year of racing for me. Getting sick for the first two rounds really knocked me back and also affected me the next couple of months with my training and everything. It just made it so much harder to stay in the fight. In the end and now looking back I still achieved what I set out to and it made the victory even sweeter.

I’m really excited to come into the year strong and ready to try defend the title again. I think we have a great schedule and I’m also looking forward to visiting new places as well. I’m already into my daily training routine, lots of riding and gym work.

The Nukeproof Mega is just an awesome bike. I switched to the 29er mid-way through the season as at that point I felt I had nothing to lose but trying it out. I got on the 2020 Mega 29 at round four and it’s been an absolute beast.
Sam Hill

I found this season really tough. Being first year elite and having quite a lot of bad luck this season hasn’t been the easiest. Finishing 31st overall is far away from where I want to be – it’s hard to keep focusing on that top-20 position when you’re giving 110% and not getting to the places you want to be – but it’s definitely something I can improve on in 2020.

I’m super excited to start the year strong, especially as I’ve got a new trainer, fit4racing. Also coming into 2020 I’ll be doing all the Crankworx events which I’m more than stoked to be doing and very grateful for the opportunity. I’m just looking forward to riding bikes in all different places with the team.

After riding a Nukeproof Mega for over six years I know the vessel pretty well and every year it gets better and better. It’s as if it’s been made with a Swiss Army knife in mind! I’ve raced EWS, dual slalom, downhill, 4x and competed in whip off all in this bike…what a machine!
Elliott Heap

Spending the year with the raddest crew on the circuit, the past season has easily been the best for me. Staying healthy and injury-free for the whole of the season was a massive goal. I didn’t quite get to the high end of the results I was planning but plenty of times I showed I was capable – just lacking some experience and consistency.

Whistler was the standout stage this season – it’s always a highlight being in the Mecca of mountain biking, it just delivers every year. It’s unbeatable as a riding location to spend some time with friends racing and riding.

I’m looking forward to another shot at the Columbia EWS next season. That place just didn’t show it’s true potential after the rain in 2018 but if the weather plays ball I think it could be an unbeatable venue with trails to match.

Right now it’s full gas with riding and training. I had a long break after the Trophy of Nations and now I’m back training, hungrier than ever. I’ve got a good feeling for 2020 for me Sam and Elliott. If it’s anything like the fun and good times we had in 2019 I’m super stoked.
Kelan Grant

I could not have been more proud of how the team did in 2019. We were off to a rough start to the season compared to how 2018 ended, with Sam getting sick, Elliott injuring his ankle and crashing at the first few rounds and Kelan having a big job on his hands trying to compete with two world champions.

The lads all stayed super focused, always positive, worked together and came through in the end with some amazing results, riding edits and Sam clinching his third straight world title in a super close battle which came down to the last stage of the year.

Also, the mechanics worked super hard and kept all the bikes running sweet and back on track even after a few unavoidable incidents.

A big thanks to all the team and I am looking forward to another great season in 2020.
Nigel Page