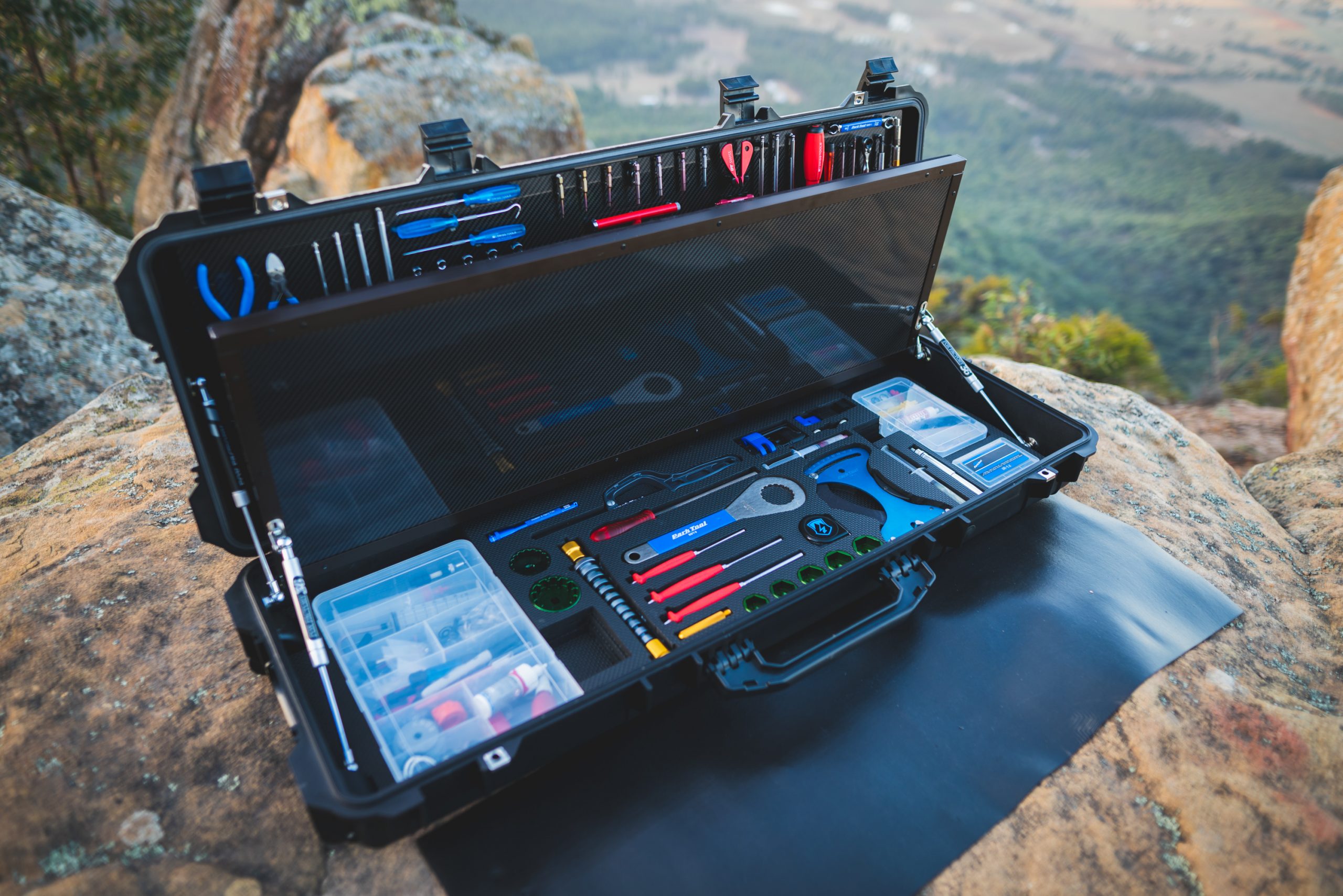 We’re a sucker for a good toolbox and Brad Kelly has a very tidy one that has won the 2019 Toolbox Wars competition.  Check it out inside.

Check out our toolbox tour tag if you’re into pro toolkits.

Brad Kelly (@IG Bee_Kay77) has been a bicycle mechanic since 1993 so he’s spent some time to fine tuning his craft.

He has been a mechanic for Jill Kintner for the 2017 and 2018 World Crankworx series. In order to finish first, you first have to finish and Brad certainly helped her bike work well during that time. Kintner  did quite well taking wins in many races and the overall Queen of Crankworx title both years.

He has raced downhill from 1996 to approximately 2015 where he has taken DH state round wins and titles including many National DH round podiums and wins.
His current bike is a 2020 Specialized Enduro Comp S4

Which brings us to the topic of his latest mobile toolbox. This man is meticulous and enjoys his craft. Many professional bike mechanics have to work at remote venues to support their riders so it’s important they have the right tools for the job. Many of them use Pelican style cases to organize and transport their tools. Brad’s setup uses a customized gun case that he’s clearly spent a lot of time curating and refining.

It features pneumatic lifts, trays, and custom foam cut-outs to house each tool he has elected to have in his mobile toolkit. Each tool has a place and he designed the cutouts to allow tools rock inward in lieu of finger holes. Some of the tools on the back board are held with magnets or clips.

By layering the EVA foam he is able to get good support for the tools to stay in place but they can rock inward when needed to allow them to be removed easily. The lack of finger holes also lets him get more tools in his layout. It’s a labor of love.

As you can see there are a lot of tools here. The top panel is ribbed with aluminum and folds forward to reveal additional tools on the back side like a hole puncher, lockring tools, tire trimmer, du bushing tool, zip tie tool, and more. 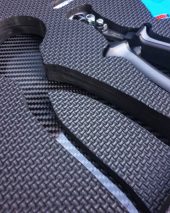 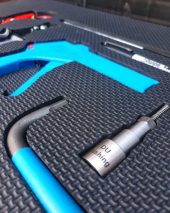 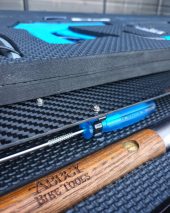 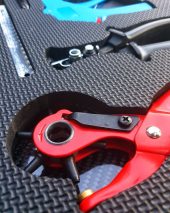 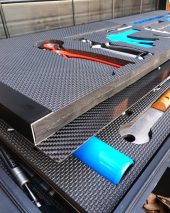 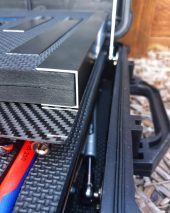 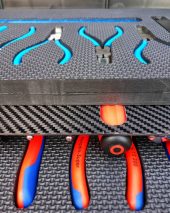 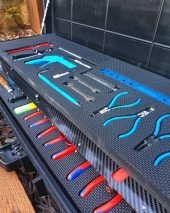 Many of these tools aren’t cheap but many are available through your local bike store or Amazon. The Powerbuilt T-handle Hex wrench set at $59 is one of many items we’ve seen in many recent mechanics box builds.

You’ve made it this far.. you’re clearly a fan of a solid tool setup. Give a follow to Bee_Kay77 and toolboxwars. Abbey Bike Tools is also running a toolbox contest as well!

Check back daily throughout the month of December as we post more content in our 25 days of Sickness! 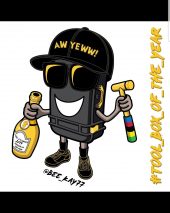 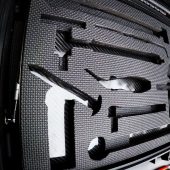 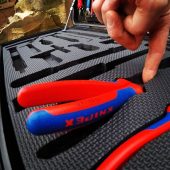 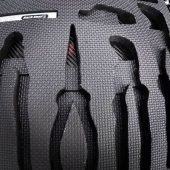 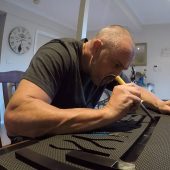 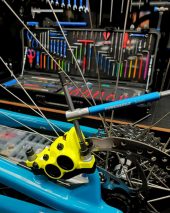 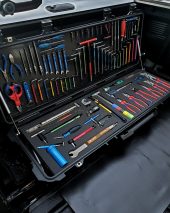