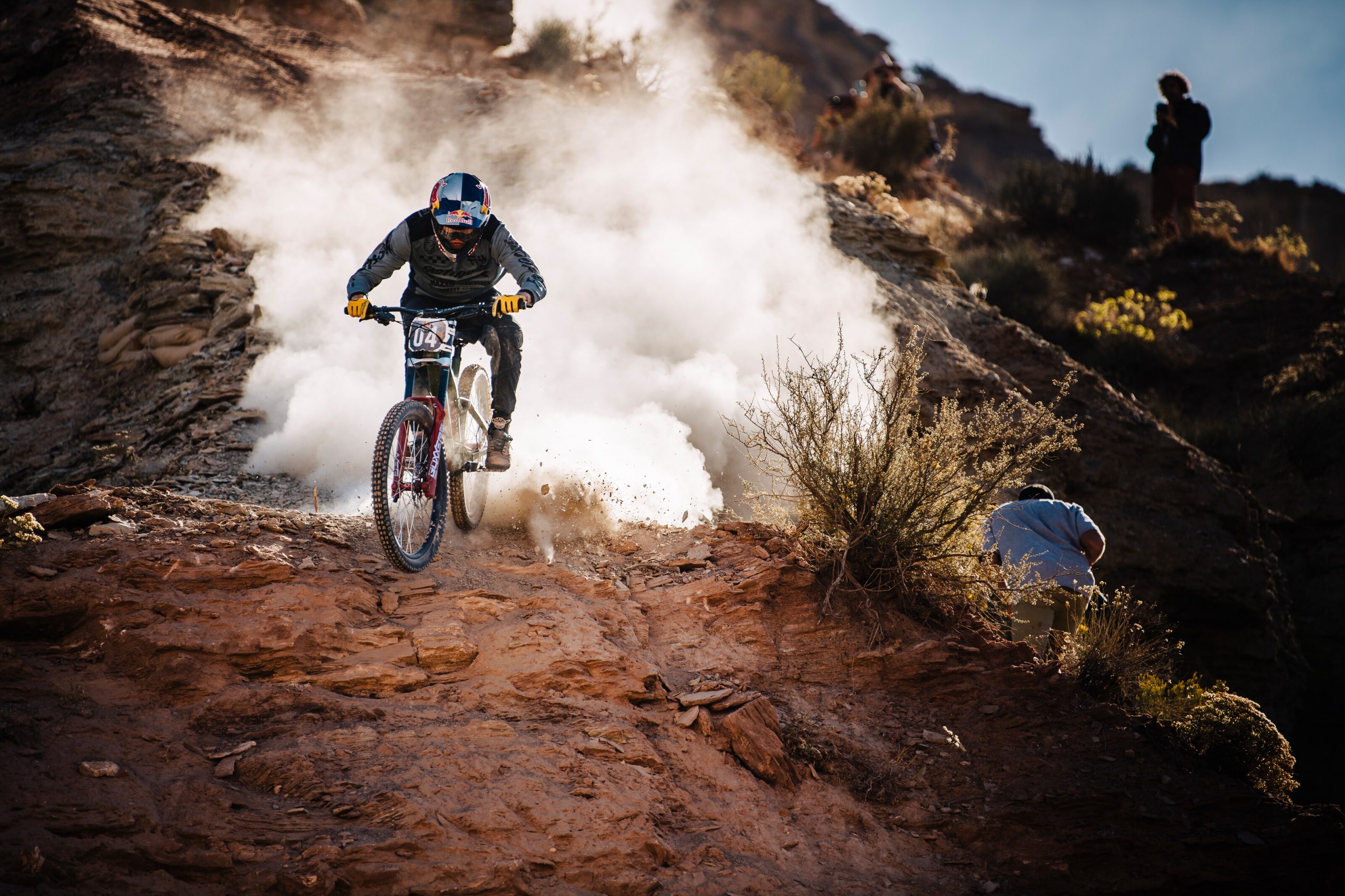 The boys at Rampage are locked and loaded for the finals today. They’ve spent a lot of time preparing and carving their lines into the Virgin, UT terrain in hopes of landing a top spot on the podium.

Red Bull Rampage finals are today and it’s going to be a good one. The Red Bull Rampage is a must see event and you’ll be wise to tune in if you’re a fan. Watch it live https://www.redbull.com/us-en/events/rampage 9AM PST / 12PM EST 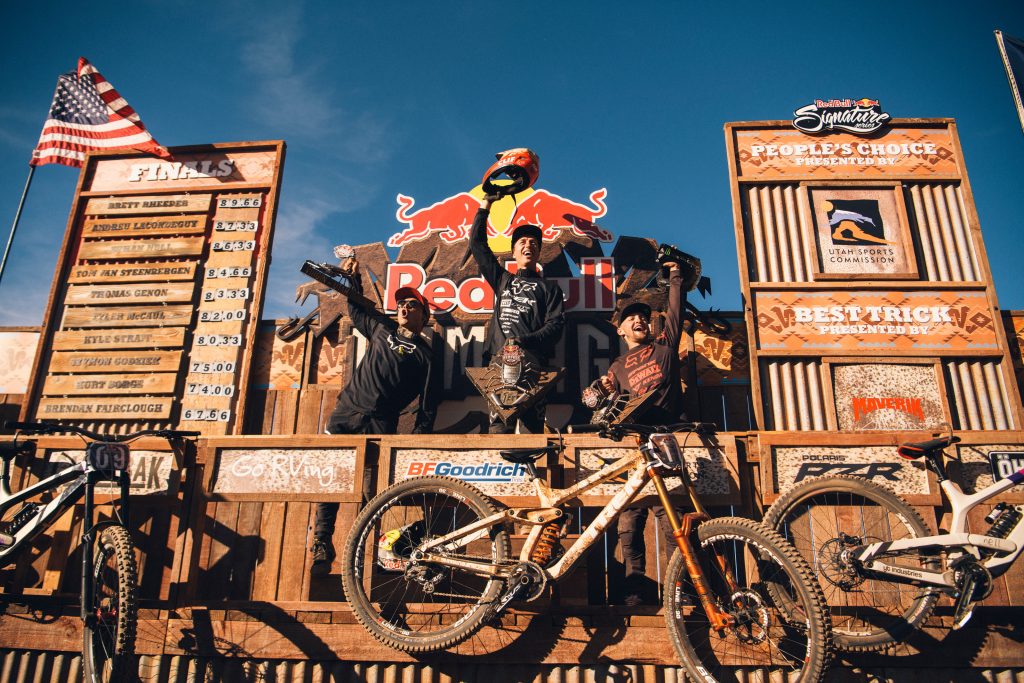 This year there are many who hope to land on the top step.

Darren Berrecloth takes you for a ride down one of the many lines riders have etched for 2019.

Many manufacturers love to support their athletes at this major event and Marzocchi is no different. There is no immediate plan to sell these purple components but if interest is high enough they can be convinced. 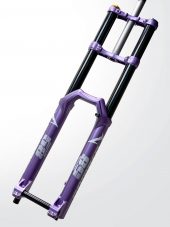 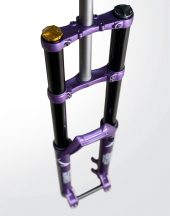 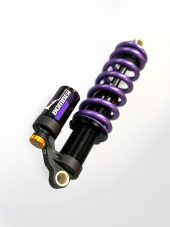 Marzocchi riders have been Rampage frontrunners ever since the godfather, Wade Simmons won the very first edition in 2001. Beginning on Monday, October 21st, in an ode to Marzocchi’s heritage, all team riders will be running custom Bomber Purple suspension as they take to the course. Look for Tyler McCaul, Reed Boggs, DJ Brandt, Thomas Genon, and Tom van Steenbergen to be on purple Bomber 58 forks and CR shocks as they continue to write out Marzocchi’s legacy on the beautifully treacherous cliff faces of the Southern Utah desert. 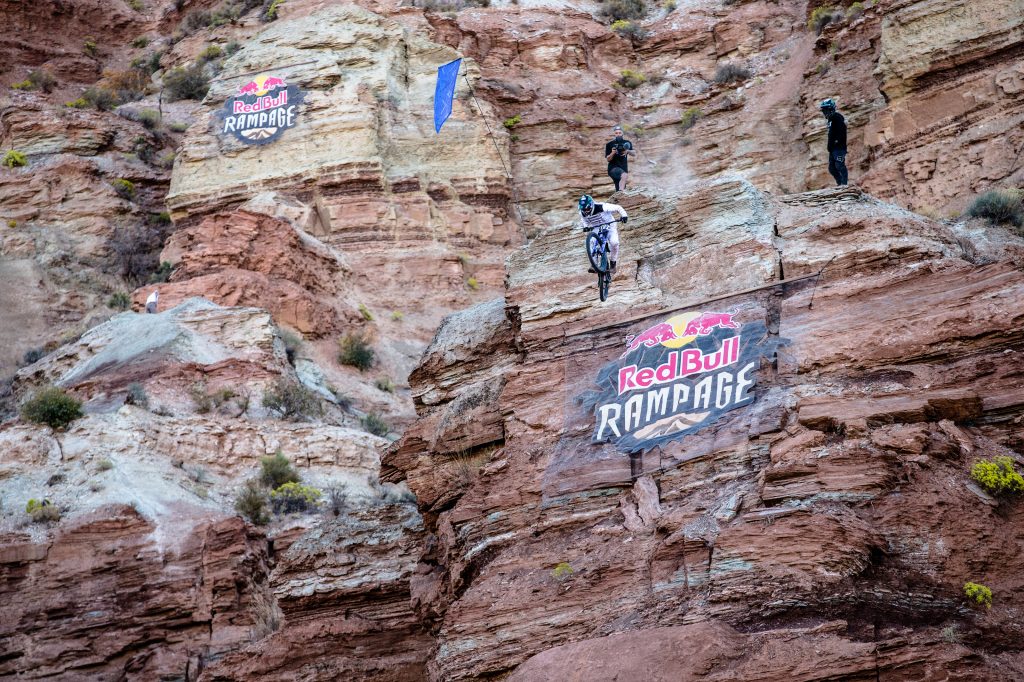 Competition is going to be tough this year. Many old faces are here along with plenty of new ones to battle for the top spot. Brandon Semenuk is hoping to land himself on the podium and is always a threat at these events. 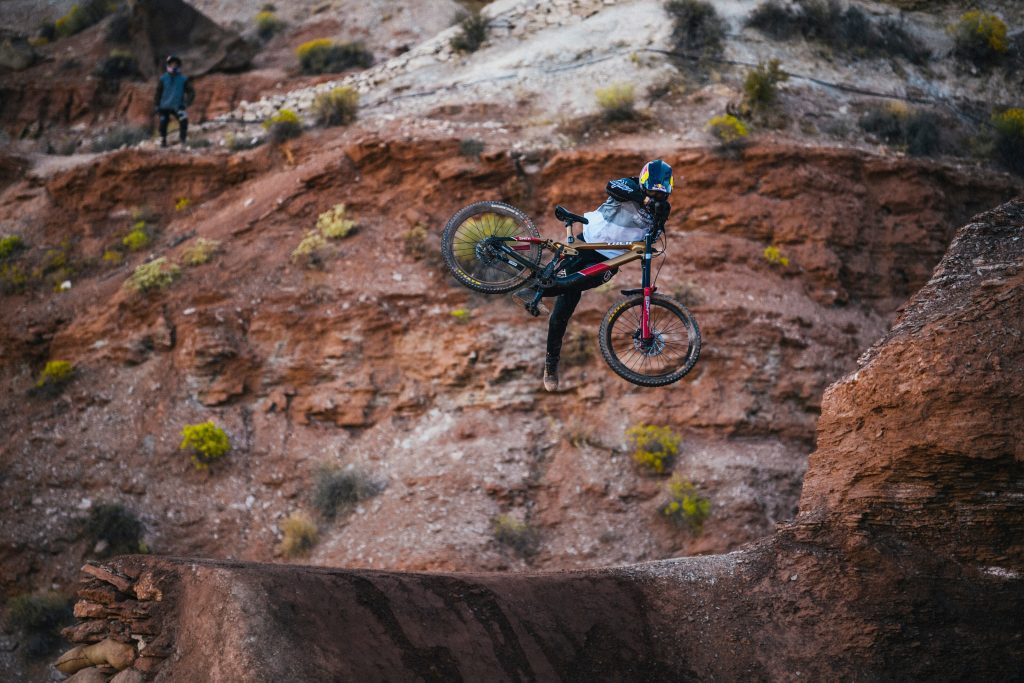 Big gaps are commonplace at Rampage and Vincent Tupin shows you one of the many on course. 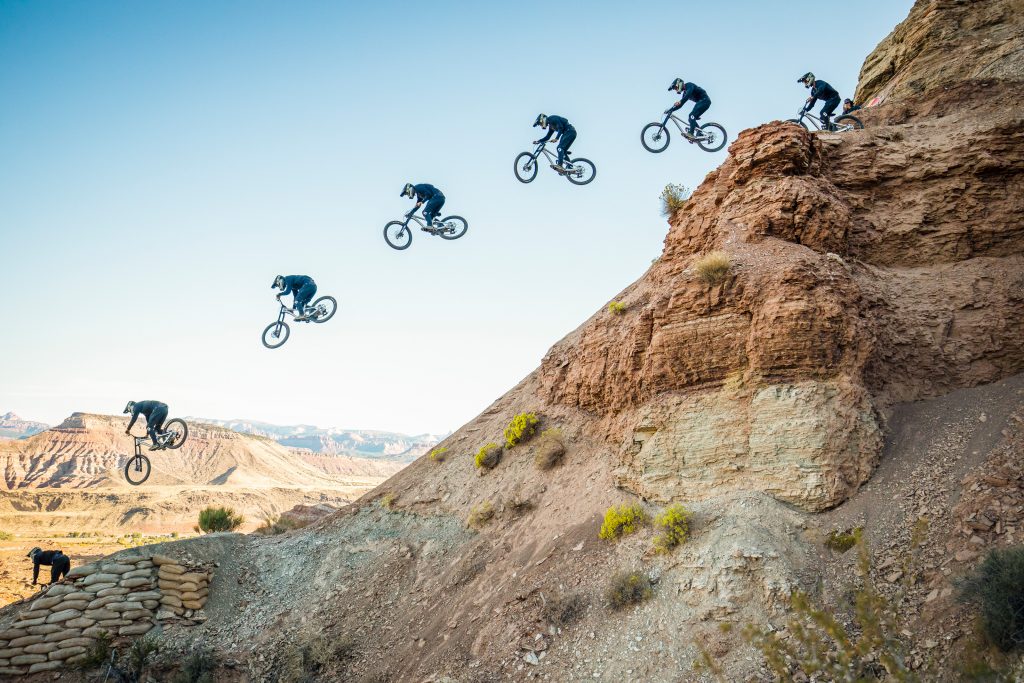 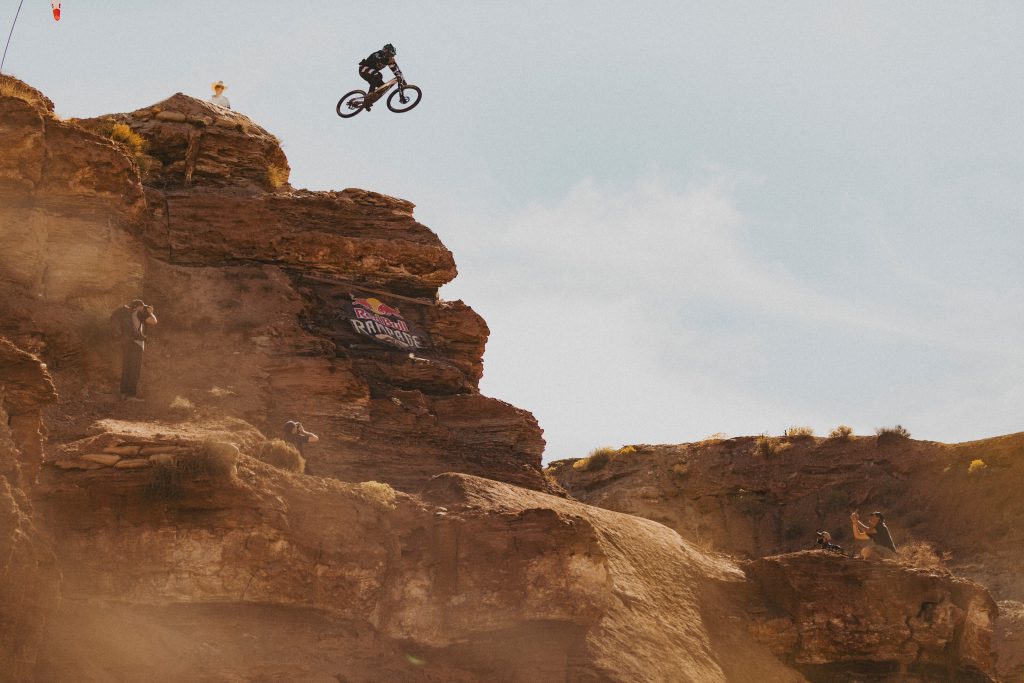 Emil Johannson is experiencing his first Red Bull Rampage this year due to injury from a few athletes ahead of this years event. He was a last minute addition but clearly has what it takes to be competitive with some good results already on the slopestyle and freeride scene. 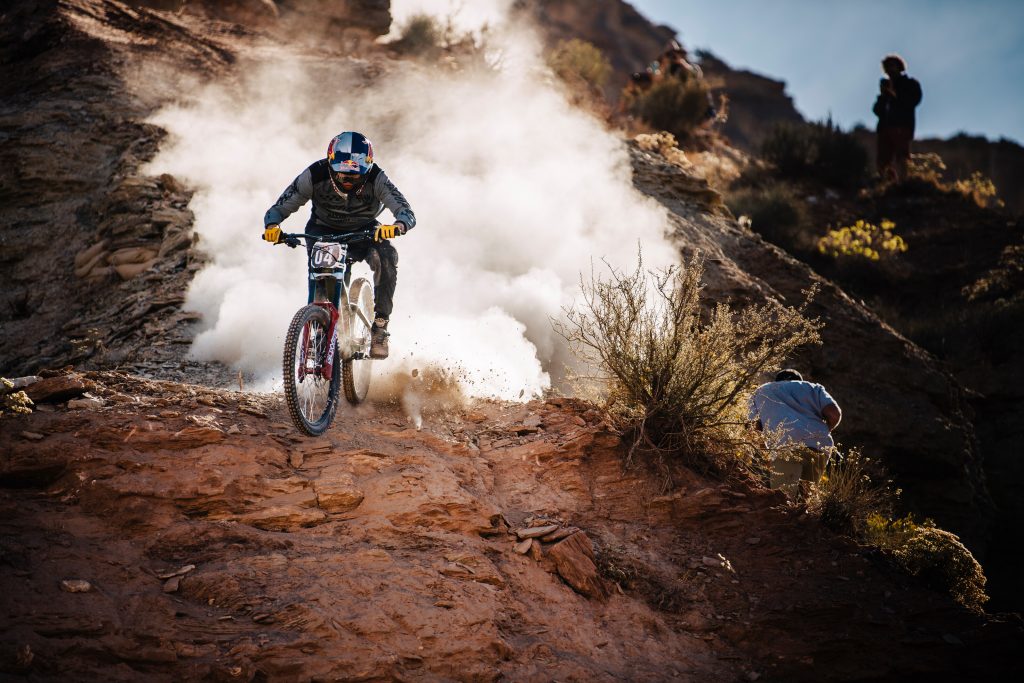 The tables are set for a great event today so be sure to tune in today!
9AM PST / 12PM PST
https://www.redbull.com/us-en/events/rampage